When is Juice Wrld's birthday?

CHICAGO rapper Juice Wrld catapulted to great success on SoundCloud before he died at the age of 21.

On the day of his birthday, his mother wrote a heartbreaking letter to wish him a happy birthday, two years after his sudden death. 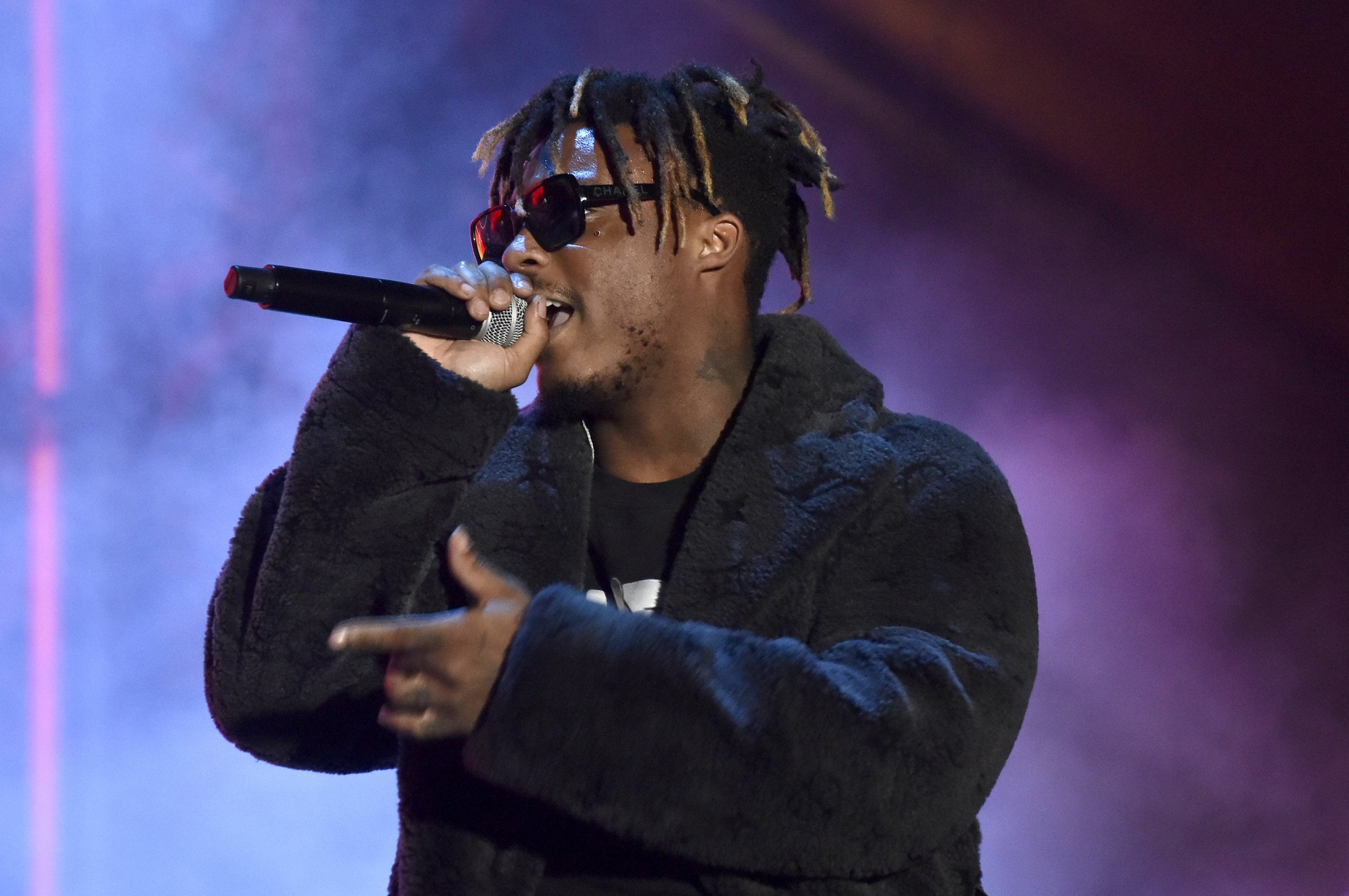 When is Juice Wrld’s birthday?

On Wednesday, Juice Wrld – whose real name is Jarad A Higgins – would have turned 23 on December 2.

The rapper was only 21 years old when he died, just six days after his birthday celebration. 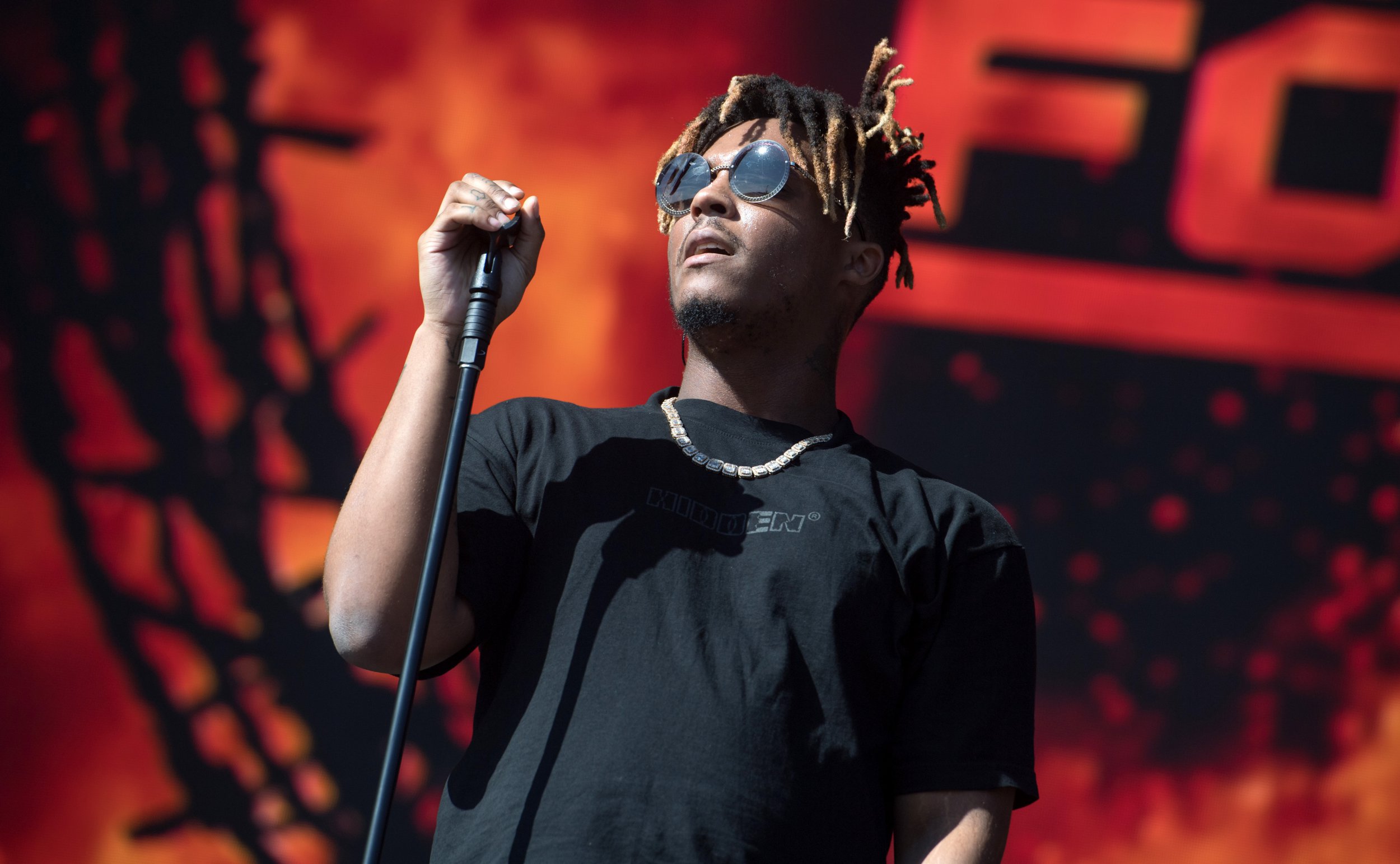 How did Juice Wrld die?

Chicago PD found that Juice had a seizure and was treated with Narcan by a Homeland Security Officer.

He was subsequently taken to Advocate Christ Medical Center but was pronounced dead on the way there.

According to the Cook County Medical Examiner's office, the official cause of death was an accidental overdose of codeine and oxycodone.

What did his mother say in her letter to him on his birthday?

On December 2, 2021, Juice Wrld’s mother, Carmella Wallace, shared a letter on what marked what would have been her son’s 23rd birthday.

In the letter, she said: “When you were born 23 years ago, I never expected that you would not to be here today celebrating your birthday.”

“Although it has been nearly two years since you’ve been gone,” Wallace wrote. “I still think about you every day and losing you has changed my life forever. I’m glad that we always made sure that we said goodbye when we left each other because we didn’t know when we would see each other again.”

She ended by saying, “Happy 23rd Birthday Jarad, I love you dearly. I’m thankful for the time that we had and will forever cherish every moment that we shared.”