Home » When is Elon Musk on SNL? When is Elon Musk on SNL?

TECHNOLOGY mogul and Tesla CEO Elon Musk will take center stage at Saturday Night Live in May of 2021.

Fans were stunned to learn that Musk would be hosting the long-running sketch comedy show. 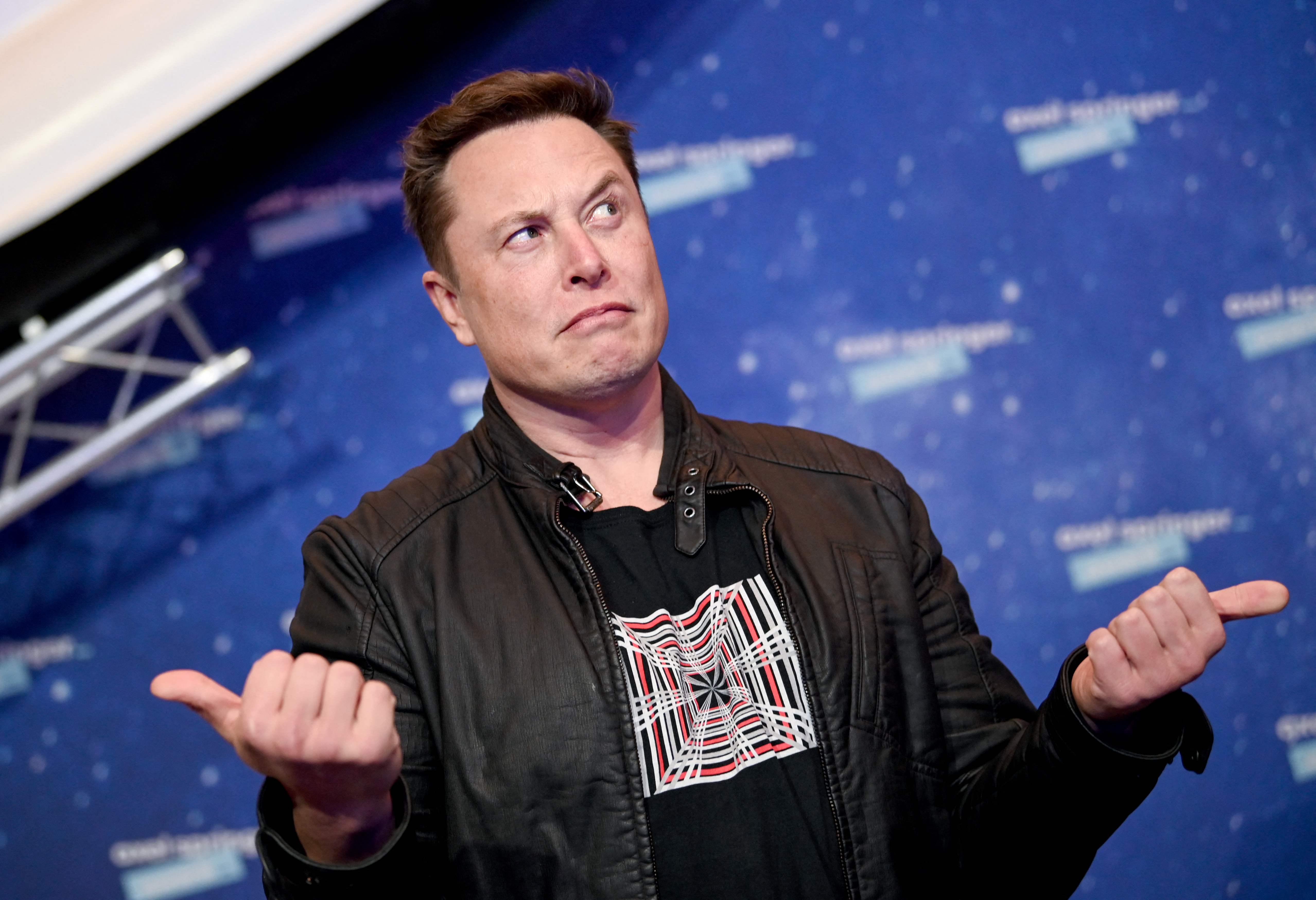 When is Elon Musk on SNL?

Miley Cyrus is scheduled to be the musical guest.

The last new episode of SNL, which aired on April 10, featured Carey Mulligan as the host and Kid Cudi as the musical guest.

This will be Musk's first time hosting or appearing on Saturday Night Live. 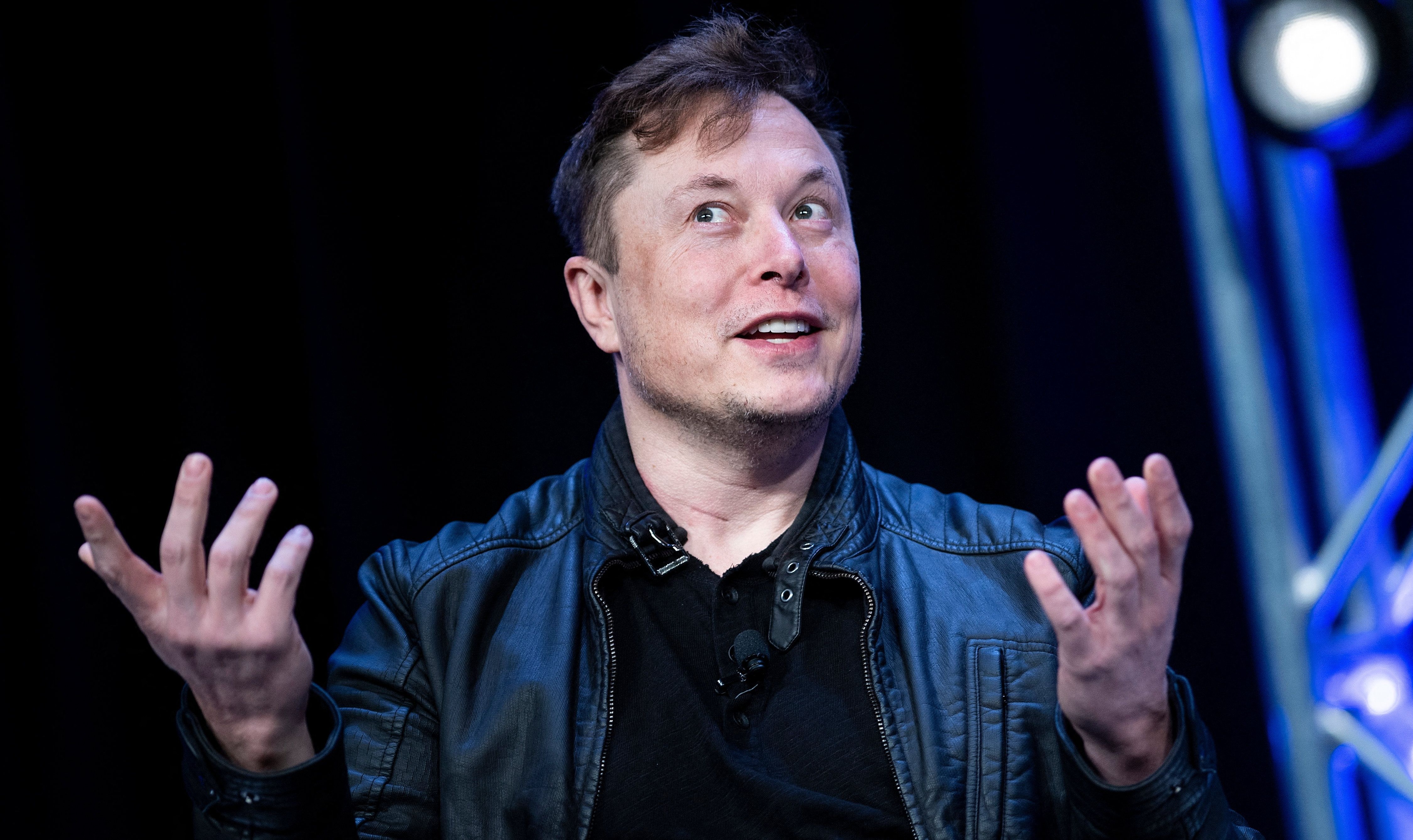 This will mark her seventh SNL gig, with her also having made a cameo appearance in a 2013 episode hosted by Edward Norton. 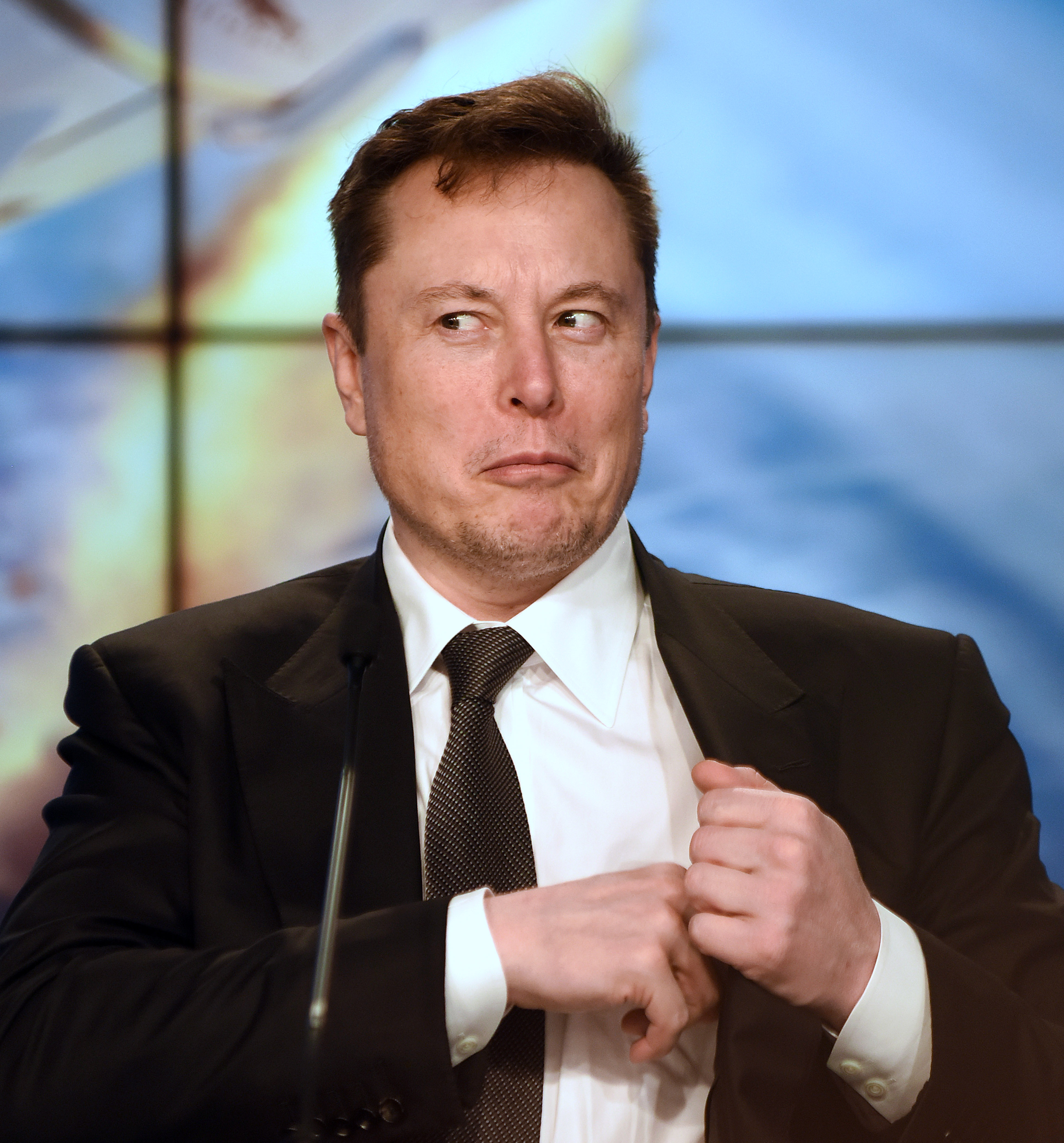 What do SNL fans think of Musk as SNL host?

Many fans were shocked that Musk would be given hosting duties on the iconic late night show.

Another cracked: “Guys please this better be a joke."

A third fan tweeted: “Imagine ruining a great season with this and thinking it’s a good idea!!!!”

Another person wrote: “Not too late to make this a Miley double duty show.”

Apparently looking for help, Musk, took to Twitter on May 1 to ask for ideas and to try out jokes. 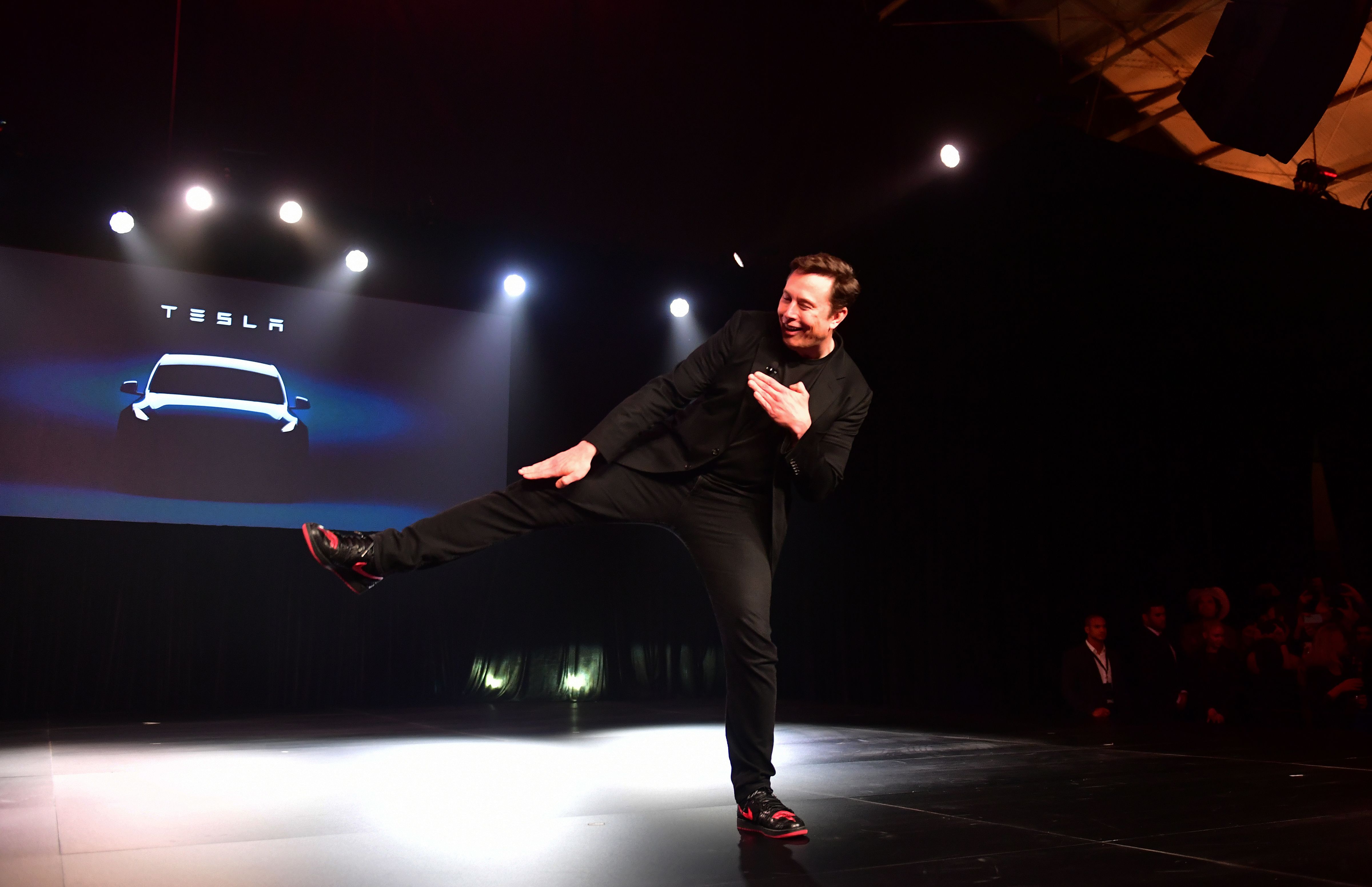 The SNL cast has apparently been told they will not need to act alongside Musk, the self-proclaimed "Dogefather," if they feel uncomfortable.

"Speaking historically, if a cast member has been that unhappy, they don't have to do it,"a source told Page Six.

"['SNL' boss Lorne Michaels] won't ever make them do anything they don't want to do."

None of cast members were pulled out of SNL yet, according to Insider.

Musk has named himself the "Dogefather" ahead of his appearance on SNL, in a tweet that appears to have sent the cryptocurrency soaring.

The Cutest Photos of Princess Charlotte — So Far!