Home » TV & Movies » What was Tim Bergling's cause of death? What was Tim Bergling's cause of death?

TIM Bergling, aka Avicii, was one of the most prolific DJ’s in the world of house music.

Bergling shocked the world when it was reported that he had suddenly passed away at the age of 28. 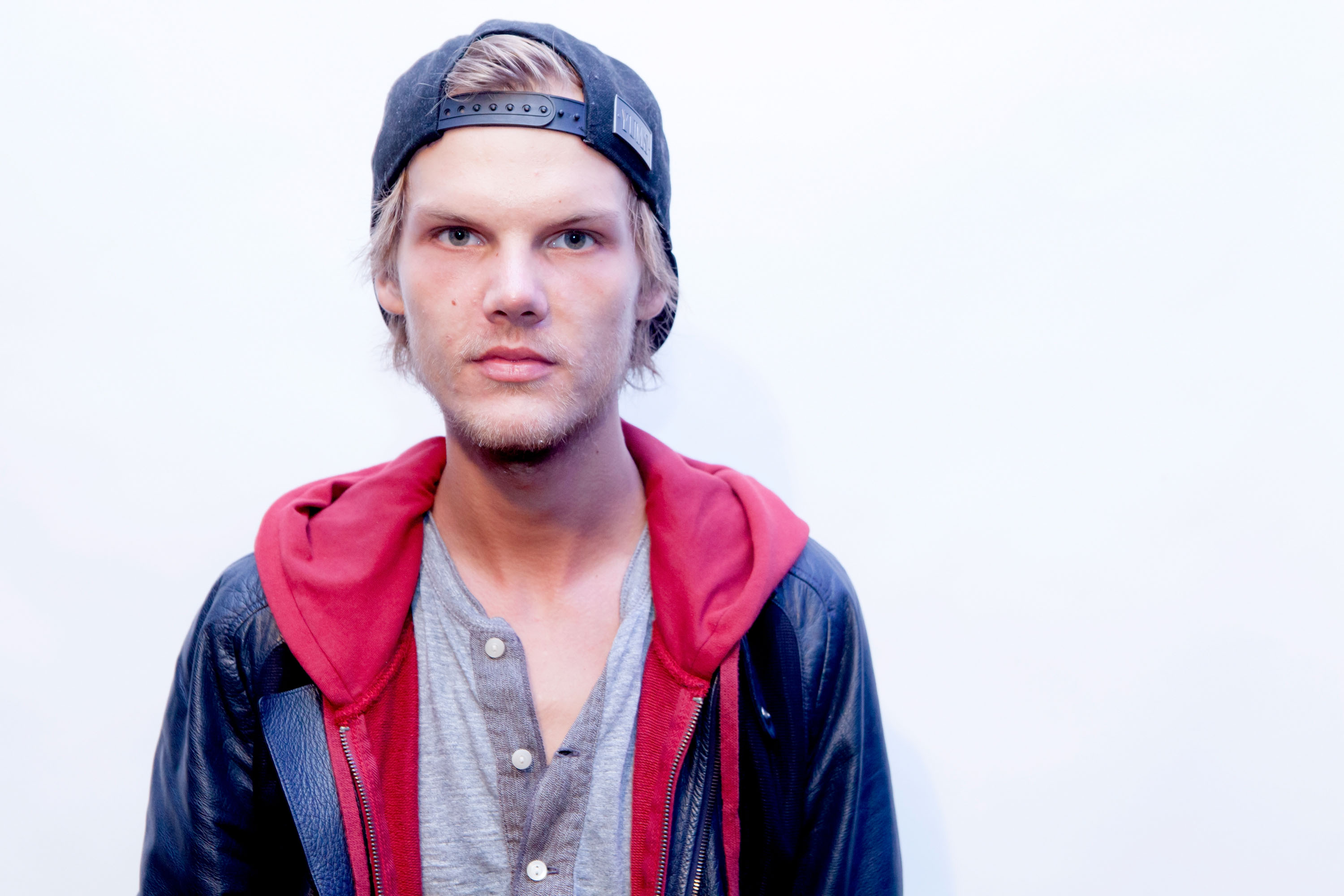 What was Tim Bergling's cause of death?

Tim Bergling passed away on April 20, 2018, from an apparent suicide, according to reports.

The DJ was reportedly found with self-inflicted stab wounds at a home in Muscat, Oman.

He had allegedly been dealing with depression, anxiety, and heavy drinking prior to his death. 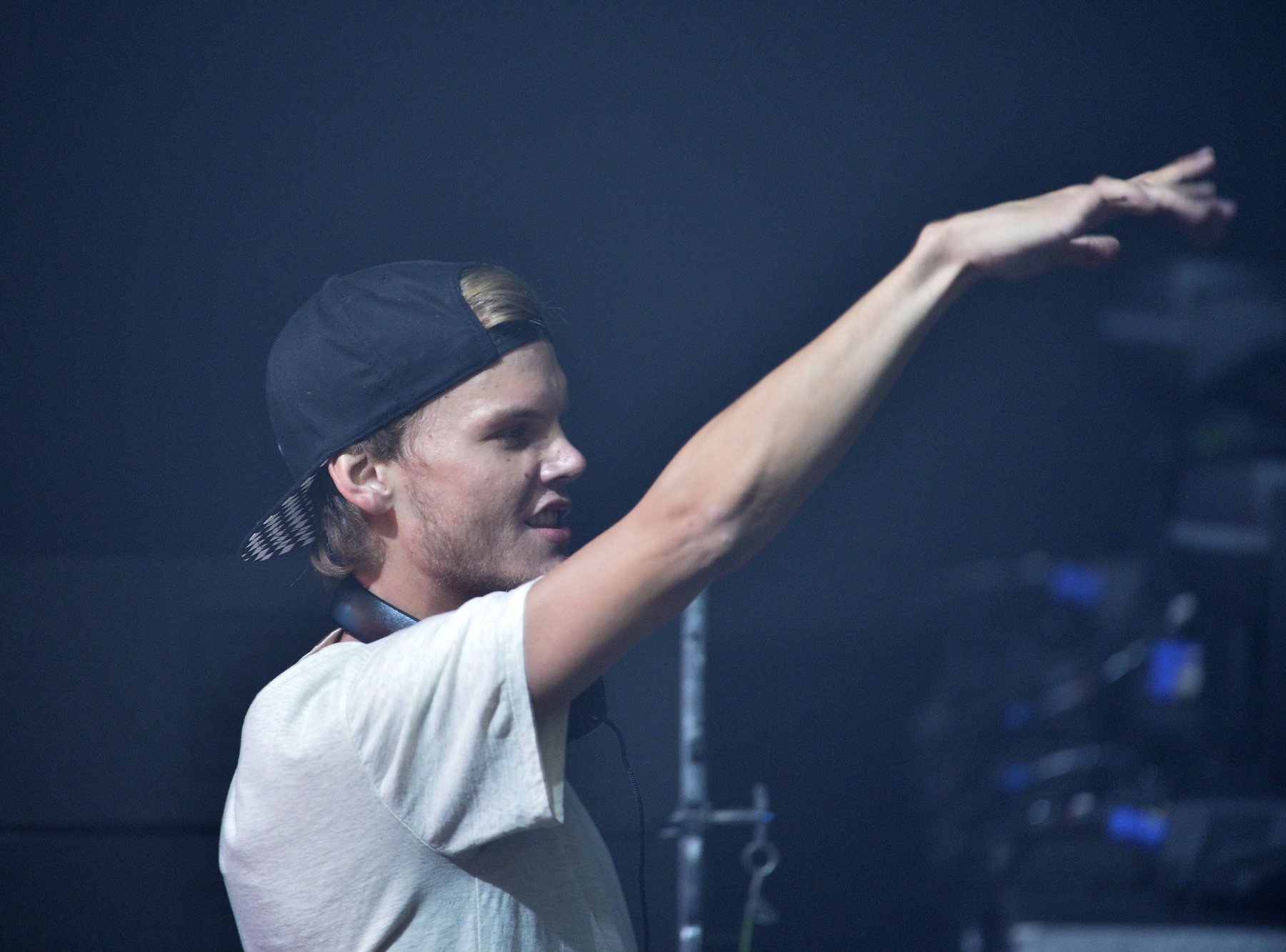