Home » TV & Movies » What type of cancer does George Alagiah have? POPULAR BBC newsreader George Alagiah has revealed he does not think he will get rid of cancer.

The TV presenter, who was first diagnosed in 2014, says he feels "very lucky" for the life he has lived through the life-threatening disease. 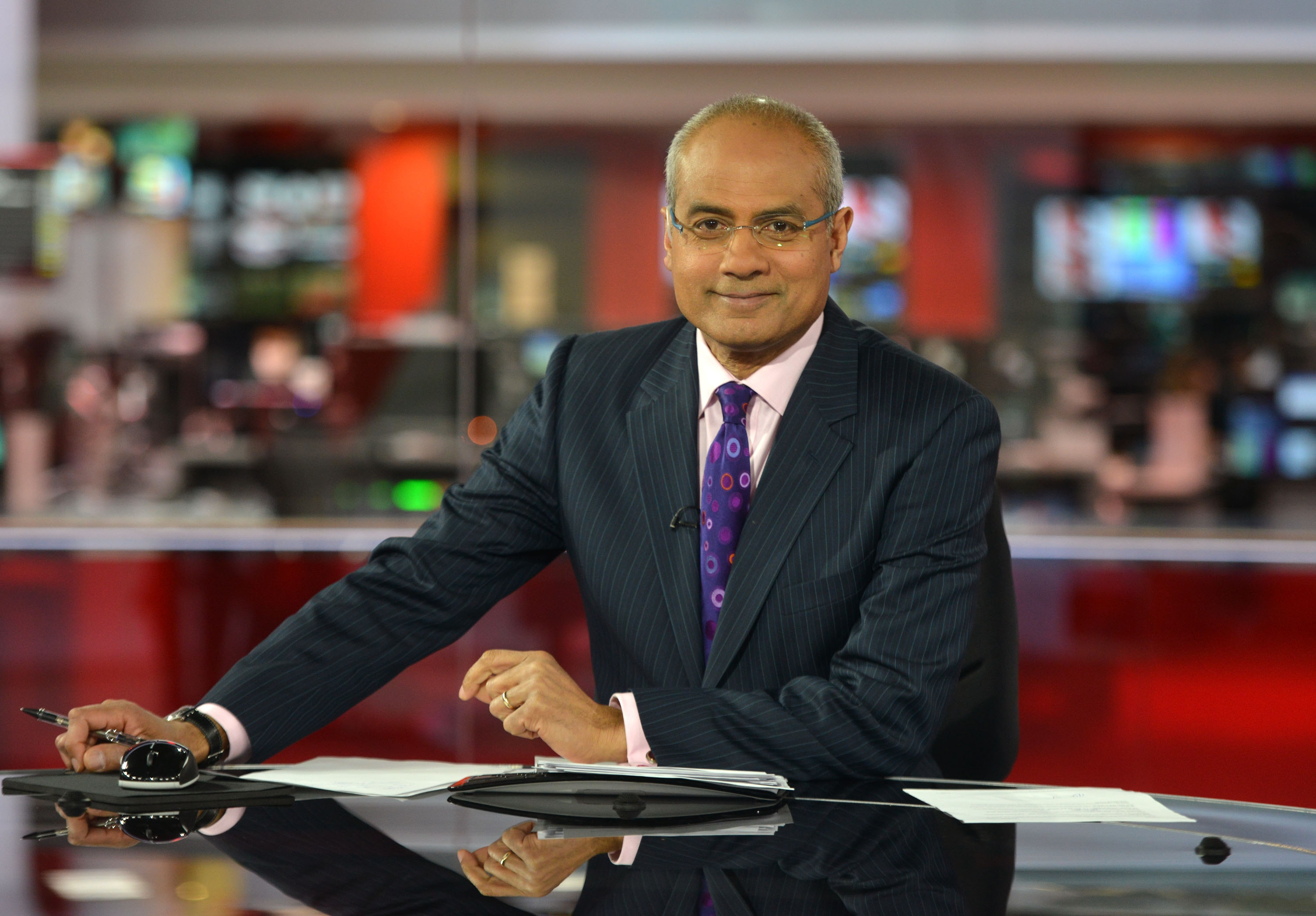 BBC presenter George Alagiah, 66, has been battling cancer for the past 7 years.

He was first diagnosed with stage four bowel cancer in April 2014.

In October 2021, he announced a break from his presenting duties after his cancer spread to his lungs, liver and lymph nodes.

After his initial diagnosis, Alagiah underwent 17 rounds of chemotherapy and five operations to treat the disease.

His cancer returned in December 2017 and he was further treated, before returning to work once again.

Alagiah said: "My brilliant doctors are determined to get me back to a disease-free state and I know they have the skill to do just that."

Bowel cancer is the UK’s second deadliest cancer and claims over 16,000 lives a year.

If discovered in an early stage, it can be treated effectively, but people often tend to ignore the key symptoms.

The Sun's No Time 2 Lose campaign successfully called on the government to lower the age limit for the life-saving bowel cancer screening.

People in their 50s in England are now being invited for NHS tests to check for the earliest signs of the disease.

Previously, only people over 60 were invited for regular screenings, while in Scotland screening started at 50.

George Alagiah said he would have been cured easily if he had been tested earlier.

“Had I been screened, I could have been picked up.

"Had they had screening at 50, like they do in Scotland… I would have been screened at least three times and possibly four by the time I was 58 and this would have been caught at the stage of a little polyp: snip, snip…"

How is George Alagiah doing?

In October 2021, Alagiah's agent said he "is to take a break from studio duties to deal with a further spread of cancer".

She added: "In a letter to colleagues in the newsroom Mr Alagiah said his medical team had decided to hit the new tumour 'hard and fast'.

He is currently undergoing a combination of chemotherapy and radiotherapy to treat the spread.

In a January 2022 conversation with former Downing Street director of communications Craig Oliver, Alagiah discussed living with the disease.

“I don’t think I’m going to be able to get rid of this thing.

“My doctor’s very good at every now and again hitting me with a big red bus full of drugs, because the whole point about cancer is it bloody finds a way through and it gets you in the end."

What has George Alagiah said about his health?

The BBC presenter has revealed he feels "very lucky" for the way his battle with cancer has helped him figure out what was important in his life.

“Probably … it [cancer] will get me in the end.

“I had to stop and say, ‘Hang on a minute. If the full stop came now, would my life have been a failure?’

"Obviously, I wish I'd never ever had cancer, but I'm not 100 per cent sure that I'd give the last seven years back because I have learnt stuff about myself and think about life differently."

Alagiah also revealed that his journey has brought him closer to his wife of 37 years Frances Robathan, 61, saying "we thought we had a great relationship, and we got a better one."

The BBC newsreader has remained optimistic, working through most of the years since he's been diagnosed.

When he was due to receive treatment for the second time, Alagiah said: "I genuinely feel positive as I prepare for this new challenge."

“And actually, when I look back and I looked at my journey … the family I had, the opportunities my family had, the great good fortune to bump into [Frances Robathan], who’s now been my wife and lover for all these years, the kids that we brought up … it didn’t feel like a failure.”