What time does Peaky Blinders start on BBC tonight?

British actor Cillian Murphy reprises his role as dapper Thomas Shelby in the latest instalment of the gangster fan-favourite, which sees him take up his new position in Parliament. Here's everything you need to know about the latest and current season.

When did season five of Peaky Blinders start?

Season five of Peaky Blinders premiered on Sunday, August 25 on BBC One.

Some lucky fans had already been given a sneak preview as the first episode of the fifth series was shown at Birmingham Town hall on Thursday, July 18, 2019.

The show is already set for a major shake-up when it returns, as it's been moved from its original home on BBC Two to BBC One. 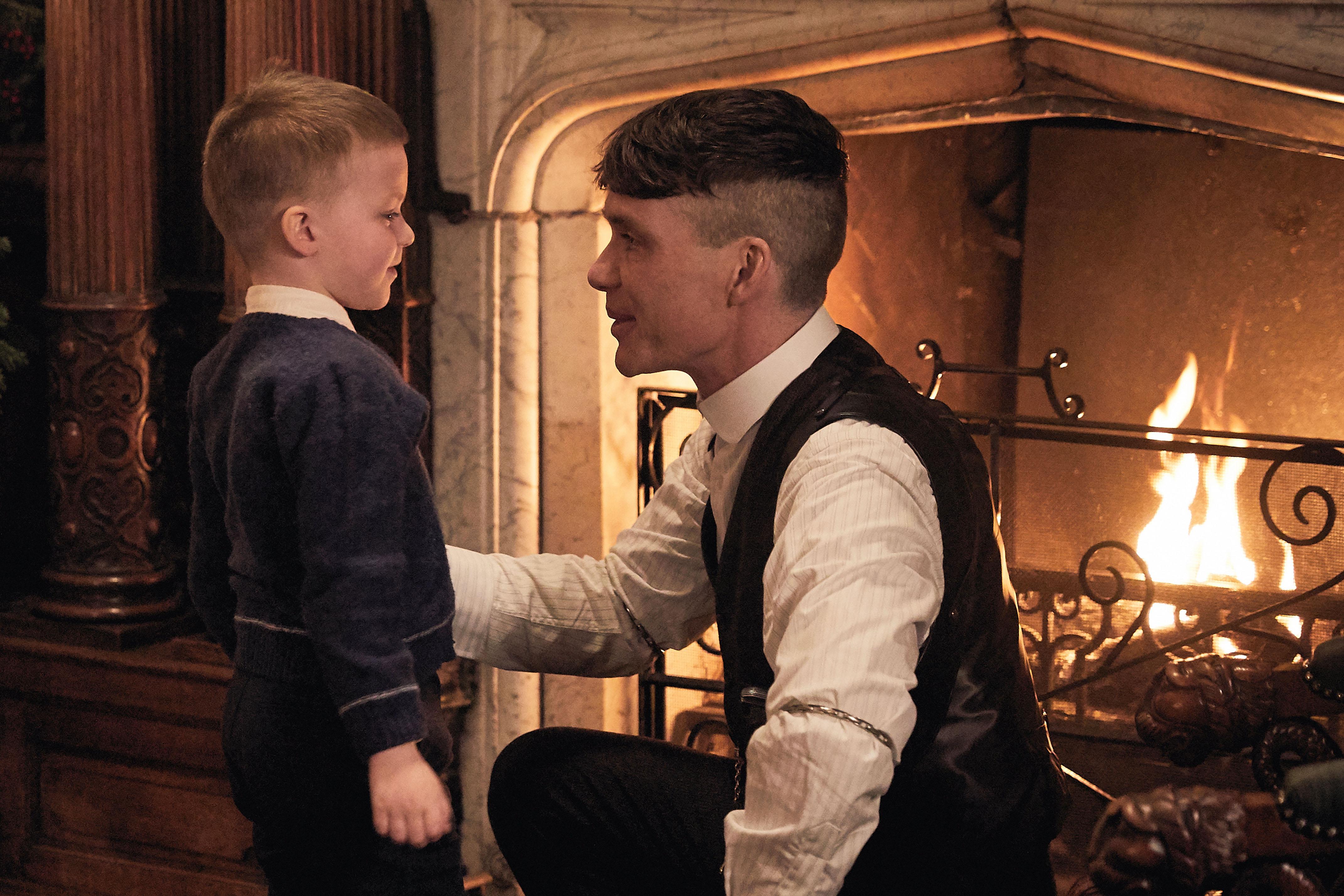 What will the plot be in season five?

The Season four finale saw Tommy elected an MP for Birmingham South in a landslide vote as the Shelby clan assume more power than ever.

Series five of the crime family saga will also find the world thrown into turmoil by the financial crash of 1929.

Meanwhile, creator Steven Knight has previously explained how he would like the upcoming series to explore the rise of fascism in the pre-second-world-war era.

In an interview with the Birmingham Mail, he explained, “There is so much stuff happening as we are going into the '30s.

"The depression and the rise of fascism form part of the storyline. It is setting those things up.” 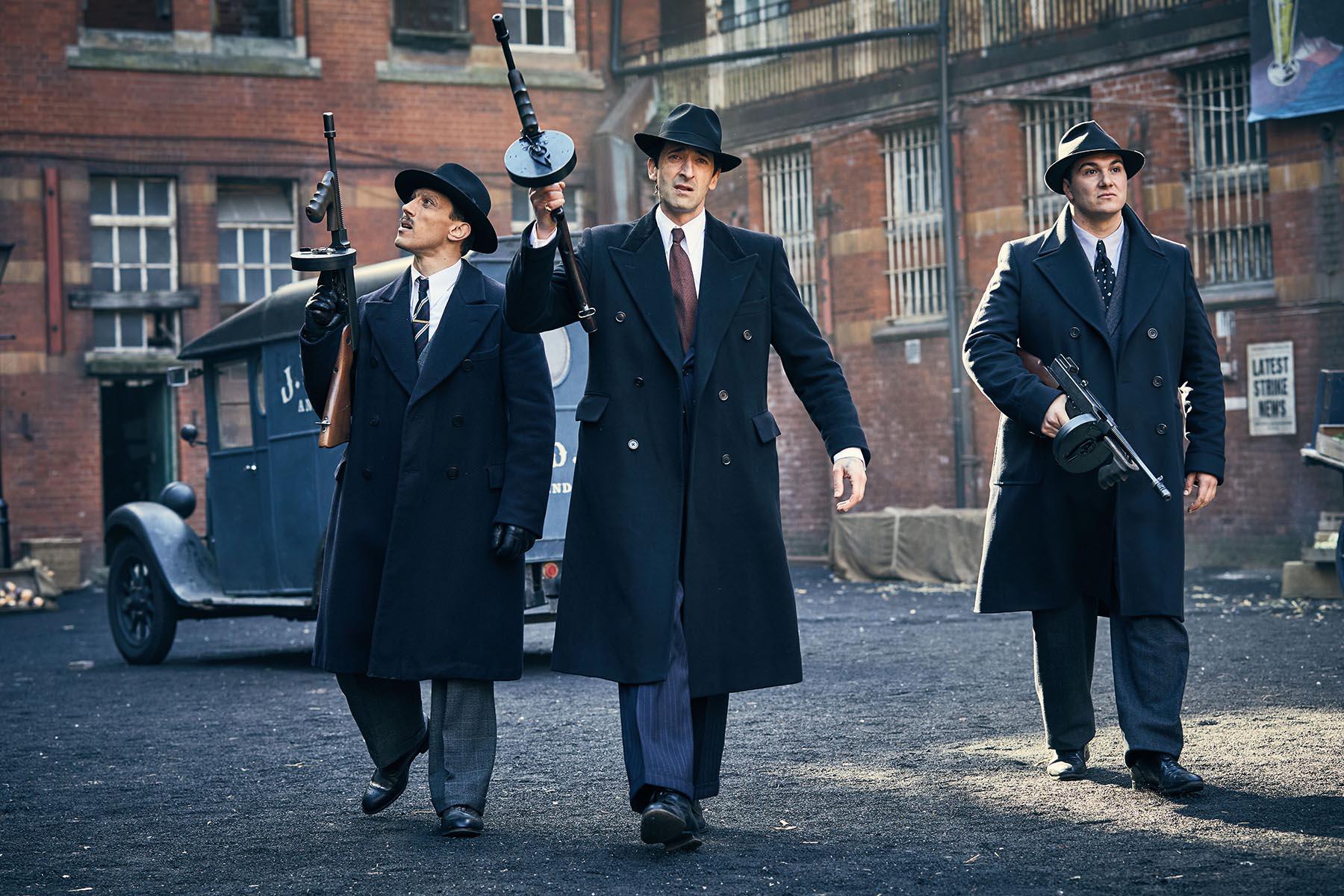 Who is in the cast of season five of Peaky Blinders?

The cast of Peaky Blinder season five is as follows:

Of his new role, Sam said: “From Steven Knight’s writing to the consistently brilliant production, I couldn’t feel more privileged to be invited to join this iconic show.”

Meanwhile, Anya enthused: “I could not possibly be more excited to be joining such a talented group of people. I can’t wait to get in and play this character.”

Could there be a Peaky Blinders movie?

Series creator and writer Steven Knight and his executive producer Caryn Mandabach admitted there have been talks surrounding the possibility of a film spin-off.

But when questioned, Murphy told Deadline he was hesitant about committing.

“I love the idea sort of theoretically, but it has to come at the right time, you know? You can’t alienate the beautiful democratic thing of television where everyone just watches it,” he added.

“Cinema is trickier because you gotta pay your $10, you gotta leave the kids at home.

“You’ve got to do all of that, so it’s different and also you have to compress the story into probably just an event rather than the whole arc that we’ve normally been doing.

“It’s kind of a sexy idea, but I’ll reserve judgement until the idea is presented to me.”

What time is Peaky Blinders on TV tonight?
Recent Posts