Home » TV & Movies » What plastic surgery has Madonna had? What plastic surgery has Madonna had?

MADONNA is known for constantly reinventing her image over the years.

At 63-years-old the superstar looks incredible, with some fans speculating that she may have had work done. 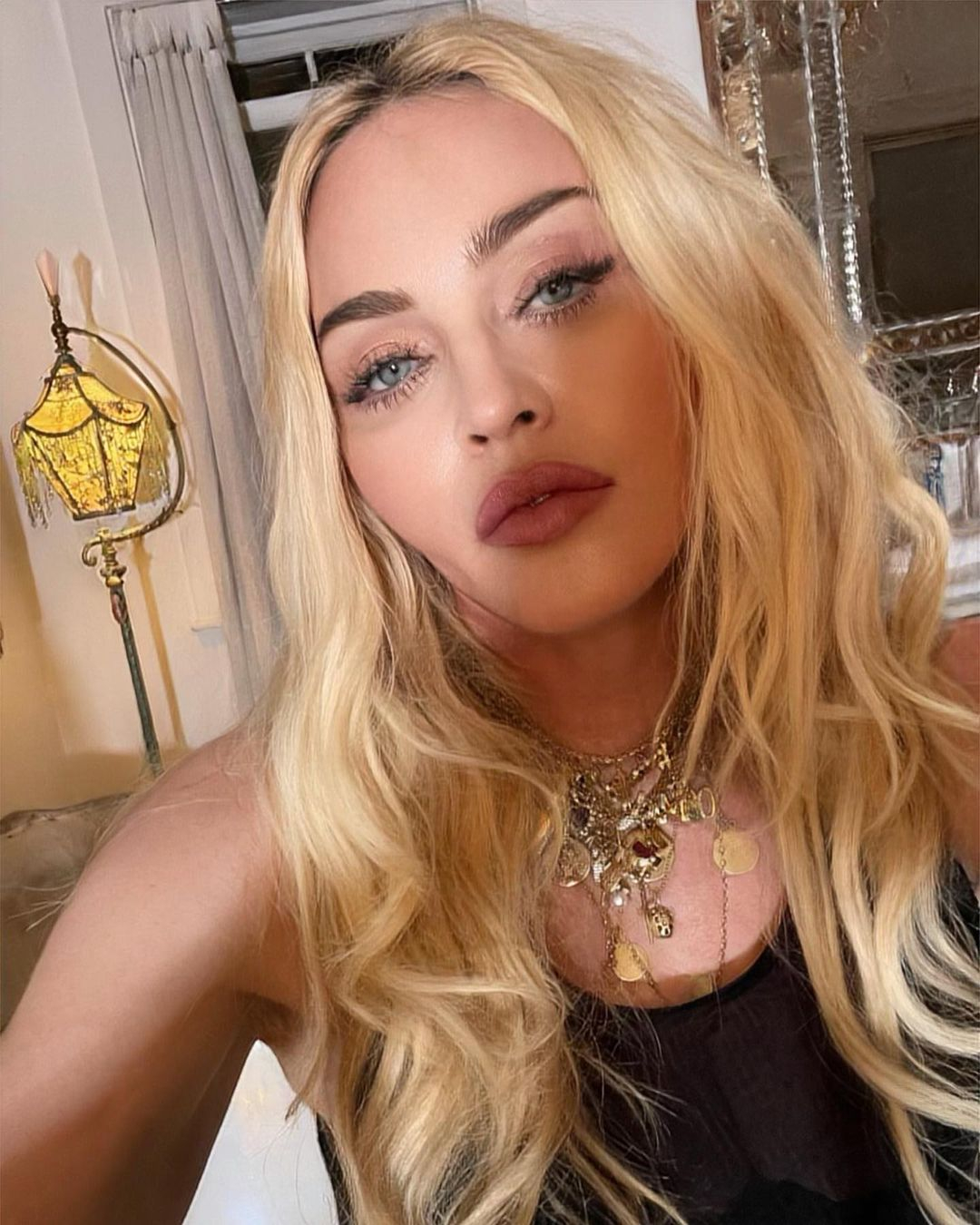 What plastic surgery has Madonna had?

Madonna has never admitted to having work done on her face, but it is highly suspected she has had collagen implants, Botox and facial peels.

She said: "I'd say Madonna has definitely had some skin boosters to improve her skin quality, something like Profhilo, or perhaps laser treatments.

"She's definitely looked after her skin which is making her look younger – these skin treatments avoid that crepey skin look people tend to get, when they lose collagen and elastin in their face, as they age." 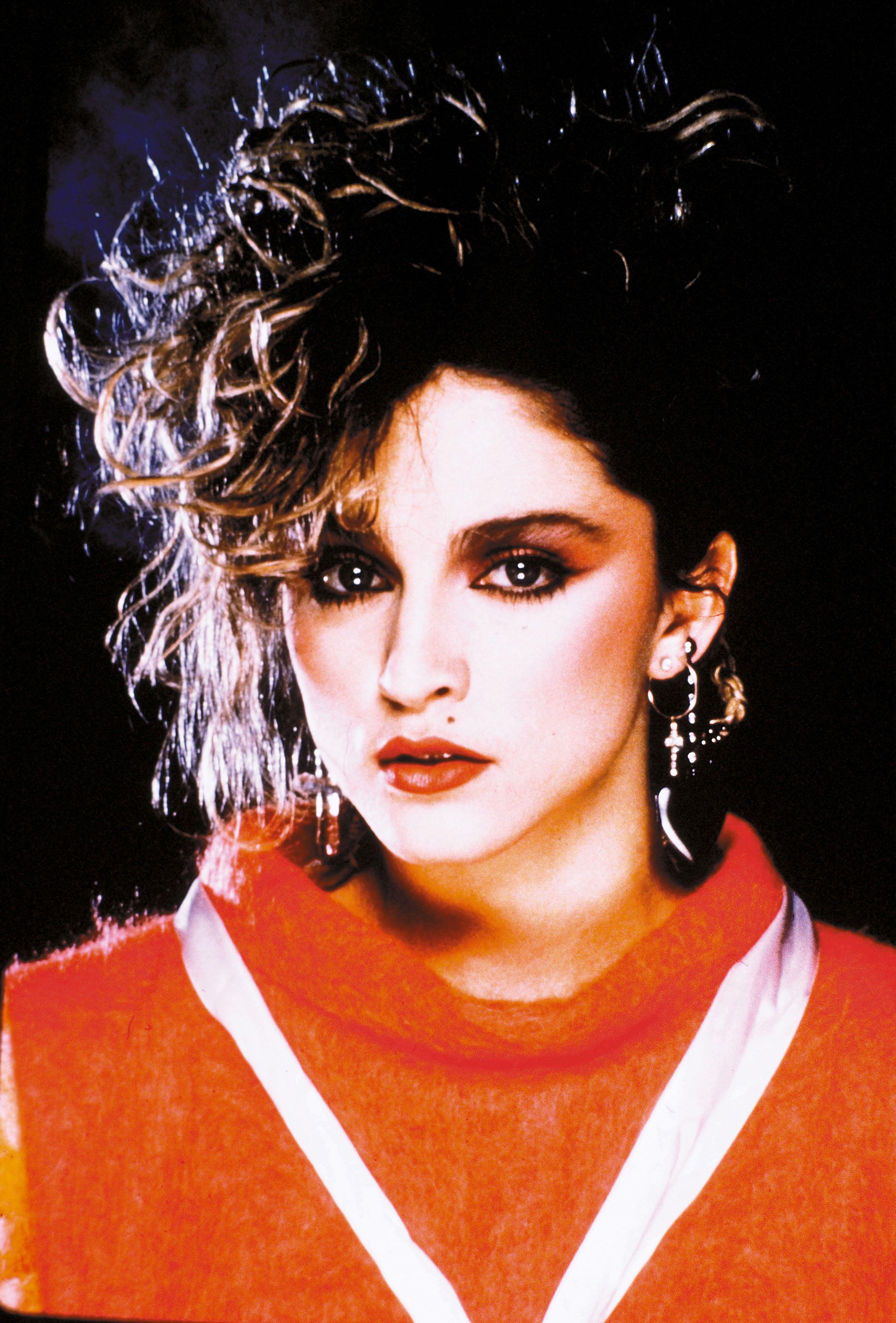 In 2019, following a performance on New Year's Eve at New York's Stonewall Inn, it was widely speculated she'd had bum implants put in.

The procedure is used to improve the contour, size and/or shape of your butt and improves the shape and tone of the underlying tissue that supports skin and fat in your bottom.

Like any surgery, a butt enhancement doesn't come without risks—in fact, it might be riskier than most cosmetic procedures.

How much has Madonna spent on plastic surgery?

As Madonna has never confirmed the work she has had done, any price tag is unknown.

They can range from hundreds to thousands and thousands of pounds – especially if you go for top plastic surgeons and dermatologists.

What has Madonna said about her surgery?

As mentioned earlier, Madonna has never said admitted to having any work done, and always shuts down anyone who dares to ask her if she has.

The Material Girl famously told the press in 2012: "I am certainly not against plastic surgery.

"However, I am absolutely against having to discuss it."

Responding to the 2019 reports that she'd had bum implants Madonna shared a post saying: “Desperately seeking no ones approval…and entitled to free agency over my body like everyone else!"