Home » TV & Movies » What happened to Elaine Welteroth on The Talk? IN December 2020, Elaine Welteroth joined Sheryl Underwood, Amanda Kloots and Jerry O'Connell on the roundtable for season 11 of The Talk.

However, shortly after the exits of former cohosts Carrie Ann Inaba and Sharon Osbourne, Welteroth joined them, announcing her departure from the show after one season. 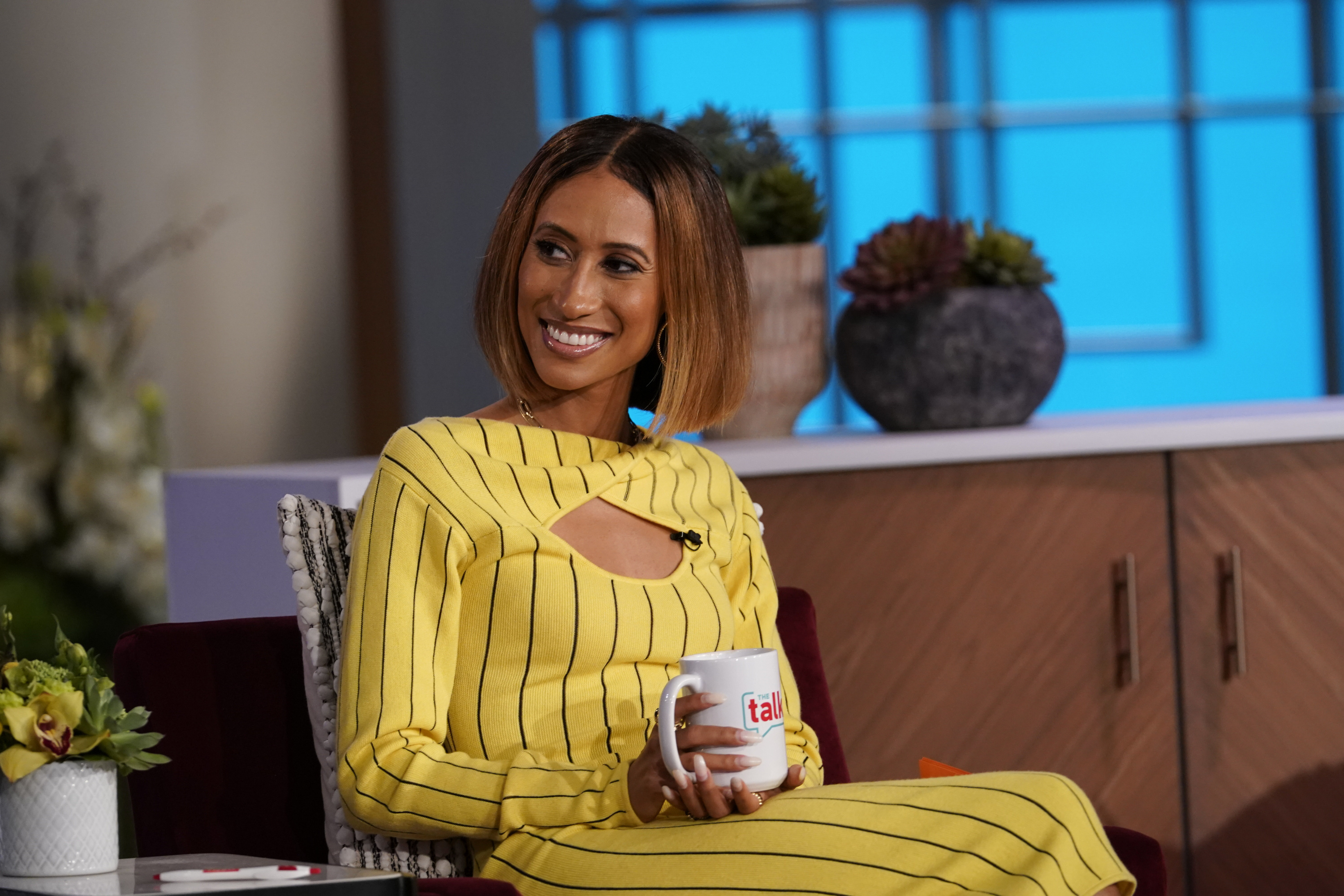 According to Deadline, Welteroth, 34, left The Talk to shift her focus on other projects.

“We wish Elaine all the best. We are grateful for her passion, enthusiasm, and insight she brought to the show daily,” The Talk executive producers Heather Gray and Kristin Matthews told the outlet in a statement.

They added: “Her openness and meaningful conversations were attributes we admired and always appreciated.”

The Sun exclusively revealed that Welteroth was “embarrassed” by the show’s “low ratings” and “direction.”

The 34-year-old was reportedly “offended” after new co-host O’Connell scored a higher salary before her exit.

An insider told The Sun: “She was hired to have deep, meaningful conversations that are important to women and especially women of color and they want meaningless fluff.

“Hiring a male to replace Sharon was offensive to Elaine.”

The Sun previously reported O’Connell scored a $2million salary, though reps for CBS denied the figure.

The source continued of the payday: “Being paid less than Jerry was offensive to Elaine. She was vocal about it.”

The insider previously told The Sun of the salary dispute: “Jerry’s salary is less than half of Sharon’s salary, but more than Sheryl. Amanda and Elaine are making mid-six figures.

“No one ever complained about Sharon making more money because she was the star of the show and known across the globe so the show could be sold to other countries and generate revenue.

“She was the centerpiece and was the only person to generate regular press coverage. The woman rallied around her and knew she deserved more compensation for the prestige and relevance she brought to the show.”

The insider continued: “Expect the women to ask for raises to equal his salary.

“His salary is really what the women are questioning. To be paid less than a man does not sit well with any of the ladies, and there will be some serious conversations that will take place.

“Elaine has been an advocate of equal pay and has spoken out about people of color being paid less and will make sure she and the other women are properly compensated.”

Who will replace Elaine Welteroth on The Talk?

On September 2, The Talk revealed that former NFL player Akbar Gbajabiamila would the talk show as a permanent host after Welteroth's exit.

CBS shared the hiring news on social media, sharing a photo of the former athlete on The Talk’s Instagram, writing with it: “Welcome to The Talk family!”

They added in the caption: “We’ve got a new host in the house! 🎉

“We are SO excited to announce that @akbar_gbaja is joining The Talk family! #LetsChat”

Gbajabiamila shared the exciting news on his own page, telling fans it's an "absolute honor" to join the hosting panel.

He continued: "I am so excited for this new generation of such a hallmark establishment in daytime television. 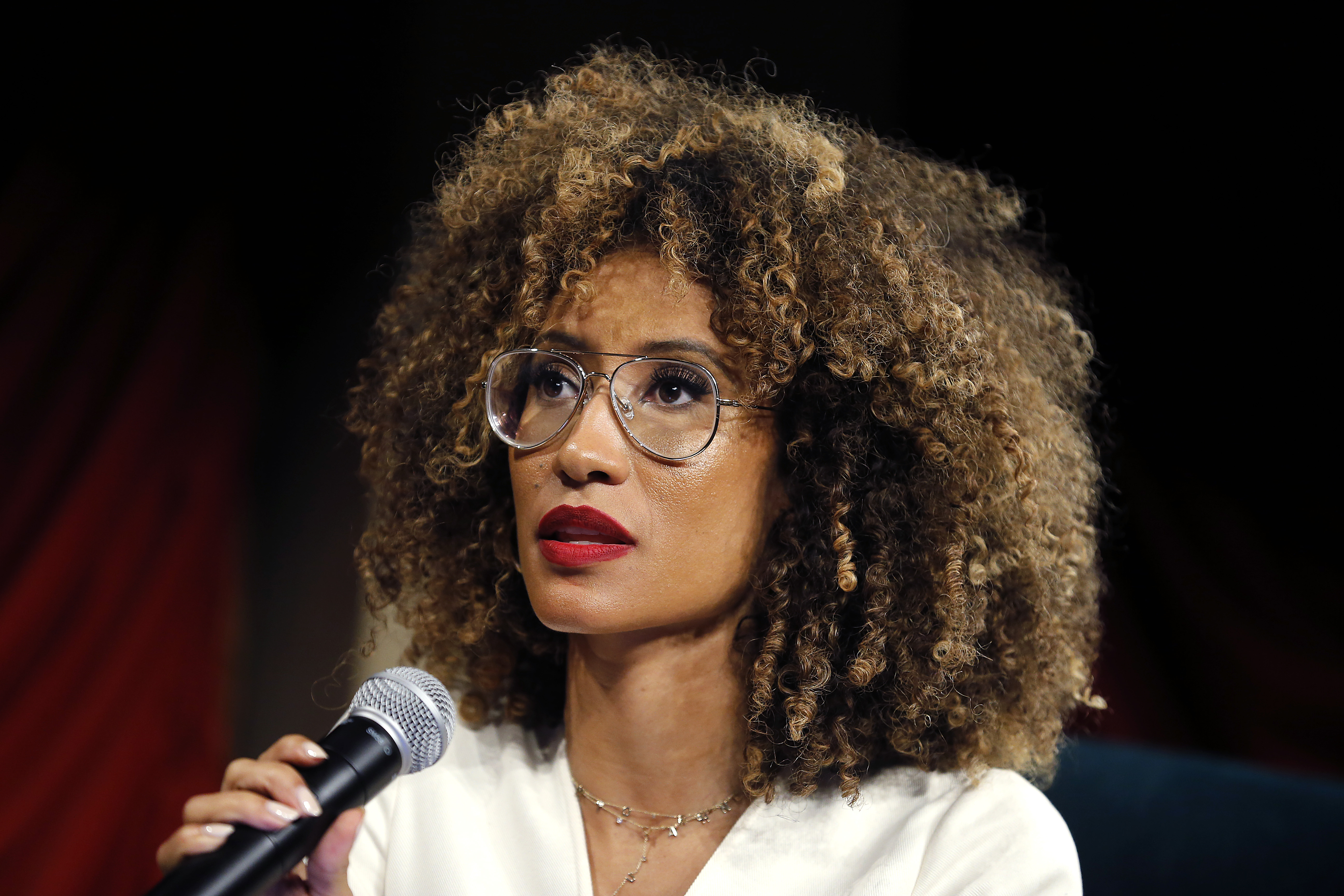 "To be a part of this diverse group, is truly a dream and a new statement for ‘The Talk.’

"In a world as divided as ours, I look forward to showing up as my fun and authentic self everyday and advocating for conversation over confrontation.

"My prayer is that I will add value to the consciousness of our viewers and make this world a better place."

Season 12 of Talk Show premiered on Monday, September 13, featuring the former NFL player alongside Underwood, Kloots and O'Connell as hosts.

The former linebacker played six seasons in the NFL, suiting up for the Oakland Raiders, San Diego Chargers and Miami Dolphins.