Home » What happened to Captain Pruitt Herrera on Station 19? FANS of Station 19 were devastated at the loss of the stubborn but resilient Captain Pruitt Herrera.

Station 19 has been on air for three years on ABC. 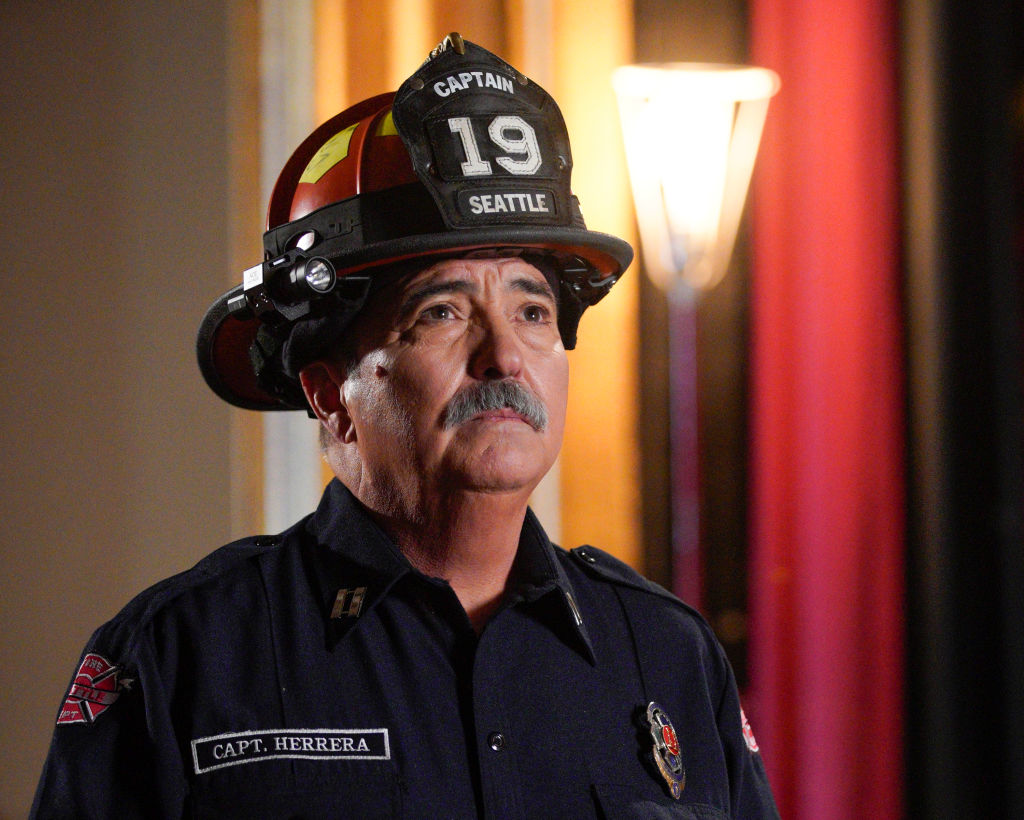 In season 3 of Station 19, Captain Pruitt Herrera, played by Miguel Sandoval, saves a crew of firefighters after they get trapped in a burning warehouse.

Before his death, he told Maya to "tell Andrea that every single thing I did her whole life, I did because I love her."

In the show, Captain Pruitt Herrera was living with a cancer that affected his ability to carry out his day to day tasks.

His death was seemingly planned out by Station 19 writers. 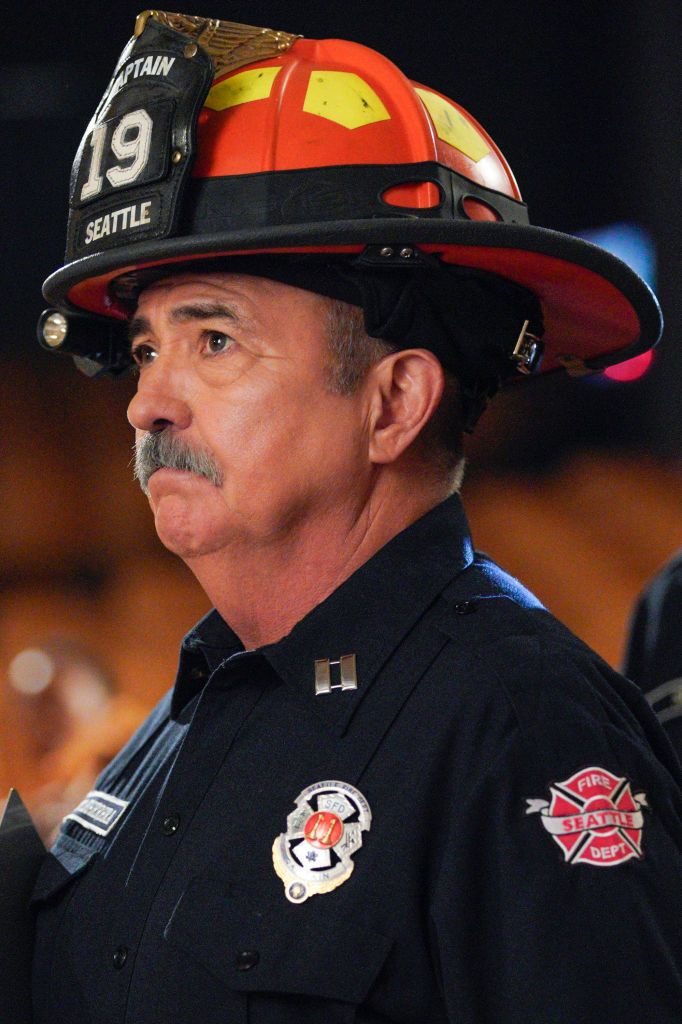 Back when Season 3 started, showrunner Krista Vernoff warned fans that the season was going to see a lot of shocking surprises.

"There will be a lot more death and unsuccessful rescues this year. There weren't a lot of deaths in the first two seasons of the show."

She added, "Much as we are inclined not to save all of the patients on Grey's Anatomy every week, this season on Station 19 we're not managing to save everyone every week."

In the sequence of the season, Herrera's death made sense. He was a stubborn man who wanted to die on his own terms, and he wanted to be remembered for his bravery, not his illness. 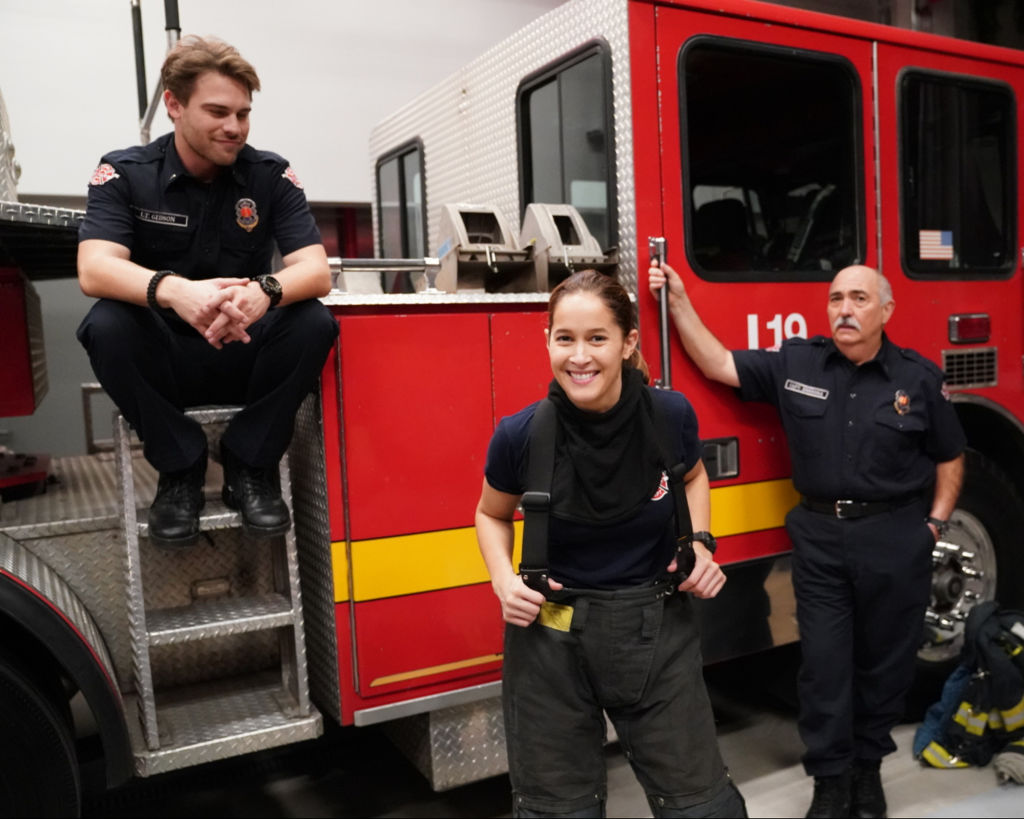 How many seasons of Station 19 are there?

The series debuted in March of 2018, as a spin-off of Frey's anatomy, and for a long time their has been rumour of a crossover episode since.

Fans finally got their wish, as on the March 11, 2021 episode, the two popular series did a three-part crossover event focused on a trafficking ring.

The show has met some mixed reviews by critics on sites like Rotten Tomatoes and Metacritic.

Despite this, the season premier of season four reached just over six and a half million viewers.

Is Station 19 a real fire station?

In the show, it follows the lives of Captain Maya Bishop (Danielle Savre), Lieutenants Jack Gibson (Grey Damon), and Andy Herrera (Jaina Lee Ortiz) as they try and lead a team of firefighters to save the lives of others.

While there is no actual 'Station 19,' the exterior images of the firehouse in the show are from a real firehouse in Seattle called Station 20. The number 19 came from the show's creator, Stacy McKee, who chose it because it is one of her favorite numbers.

Station 20 was actually built a few years prior to the shows release. The previous station 20 was falling apart, to fix this, the city of Seattle relocated the infamous house and built a brand new structure around sustainability and functionality which is the fire station we see on the show today.

While the show is set in Seattle, the scenes are mainly filmed in the L.A area. The set used for to show is modeled after Station 20, the only difference being the real station does not have a fire pole but there is one added on the set for the entertainment value, the logos are also slightly different between the real house and the show.

Jenny Beavan on Creating the Sartorial World of ‘Cruella’