KANYE West and Soulja Boy have been at odds since the release of Ye’s album Donda.

Both rappers have been going back and forth on social media, quarreling about music and their relationship. 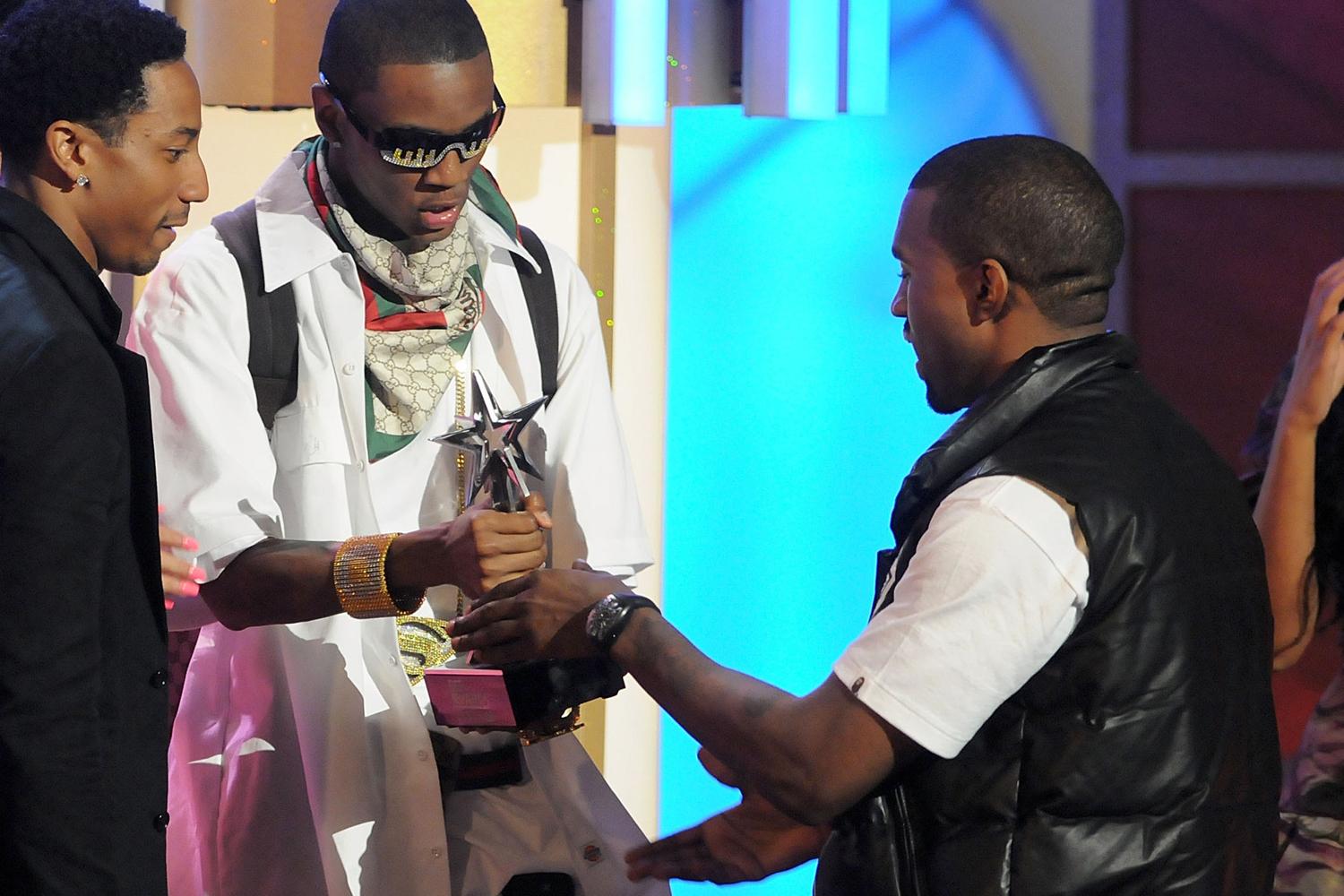 Kanye West and Soulja Boy have reportedly settled their argument about Ye dropping him from a song off his Donda album.

The altercation happened when Soulja Boy claimed that he submitted a verse for Kanye’s song Remote Control.

Kanye was reportedly pleased with the song but when he released the album, he omitted Soulja Boy’s verse from the tune.

After the release of Donda, Soulja Boy took to social media to reveal text messages from Kanye who had approved of his verse to go in the song. 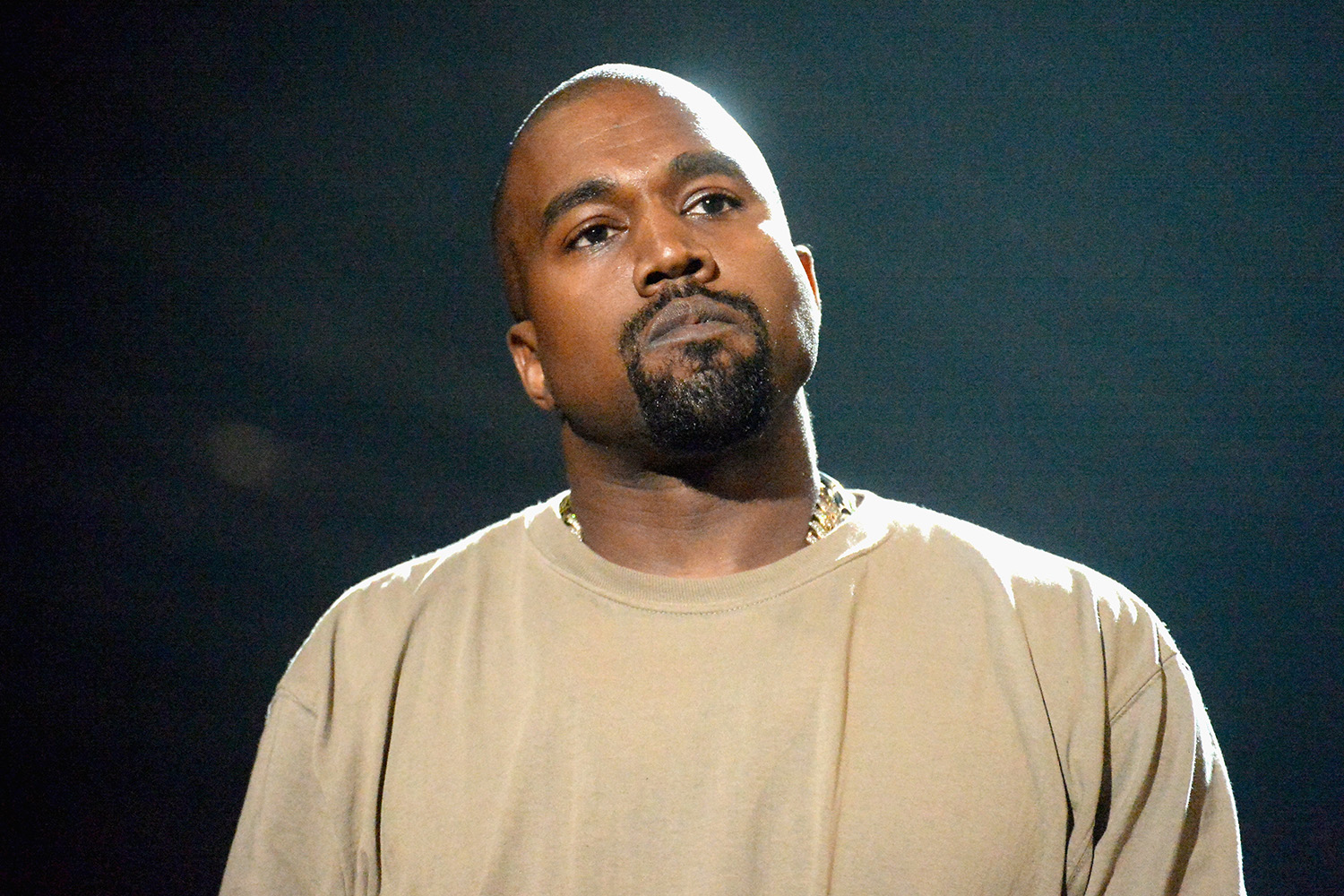 However, during an episode of Drink Champs, where Kanye was a guest, the rapper insinuated that he omitted it because it was not good enough.

Soulja Boy then retaliated and reportedly slammed Kanye and his latest haircut.

Kanye also removed Chris Brown’s verse from New Again, which is another song off of Donda.

At the time, Chris took to Instagram to complain about the rapper, writing: “Kanye a h*e.*”

He followed up with another post, saying: "Nah he tweakin."

What did Kanye West say to Soulja Boy?

Kanye posted a screenshot of a text message he sent Soulja Boy apologizing for deleting his verse off the song.

The rapper wrote: "Yo it's Ye. Love you bro. I should have told you I wasn't gonna use the verse.”

Soulja Boy then replied: "Love you too bro. That's all I wanted.”

What is Soulja Boy's net worth?

It is believed that Soulja Boy has a net worth of about $30million.

Soulja Boy first found fame in 2007 with the single Crank That (Soulja Boy) and his debut album Souljaboytellem.com.

The record scored a spot at number four on the US Billboard200, eventually going platinum.

The single was initially self-published to the internet, and later became a number one hit in the US for seven non-consecutive weeks.

The rapper is known for such songs as Kiss Me Thru the Phone and Turn My Swag On.

Spoilers: Whitney killed as she interferes with Gray and Chelsea in EastEnders?
Recent Posts