WESTLIFE say they’ll "take it on the chin" if Adele beats them in the charts as both acts go head to head with new music. 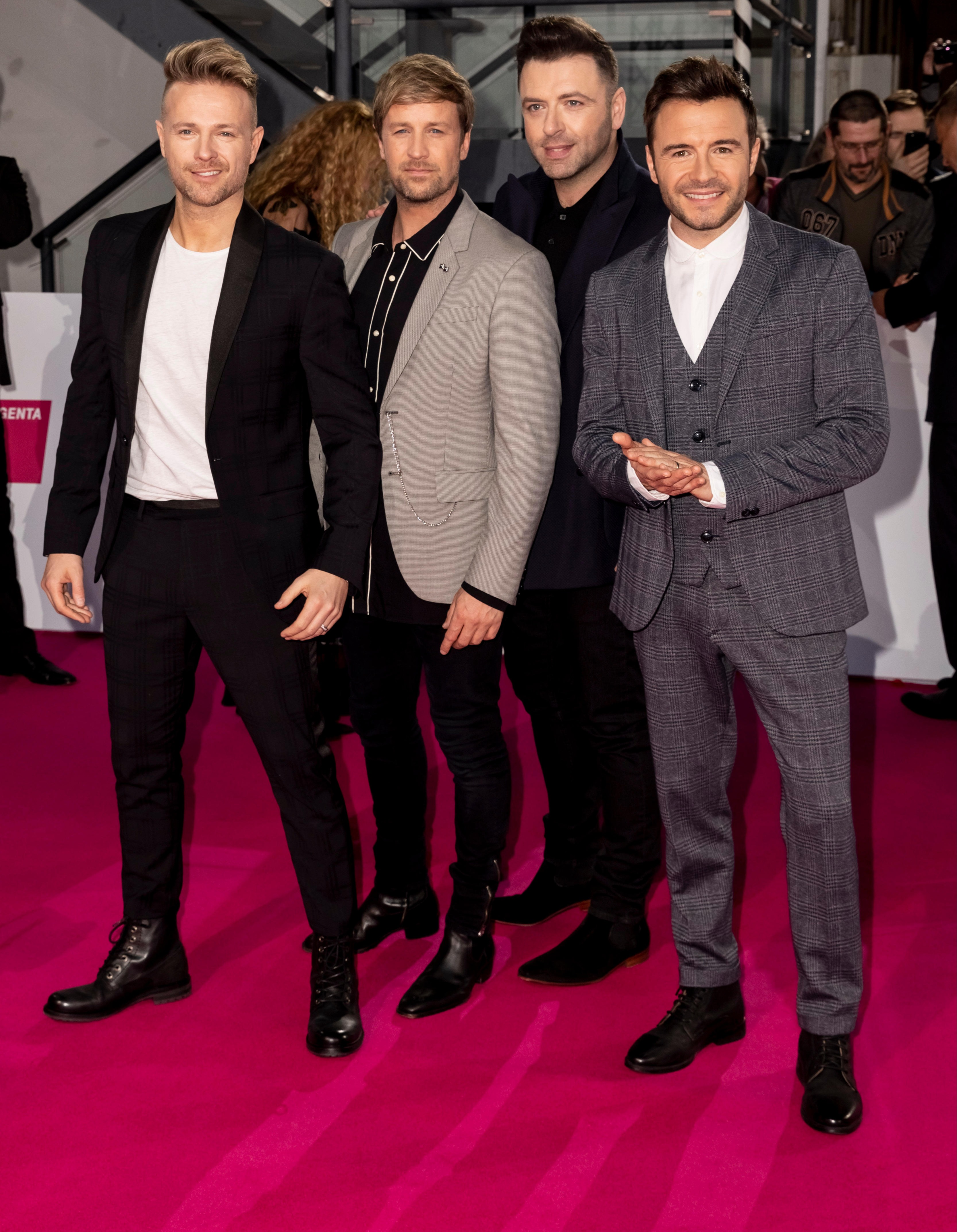 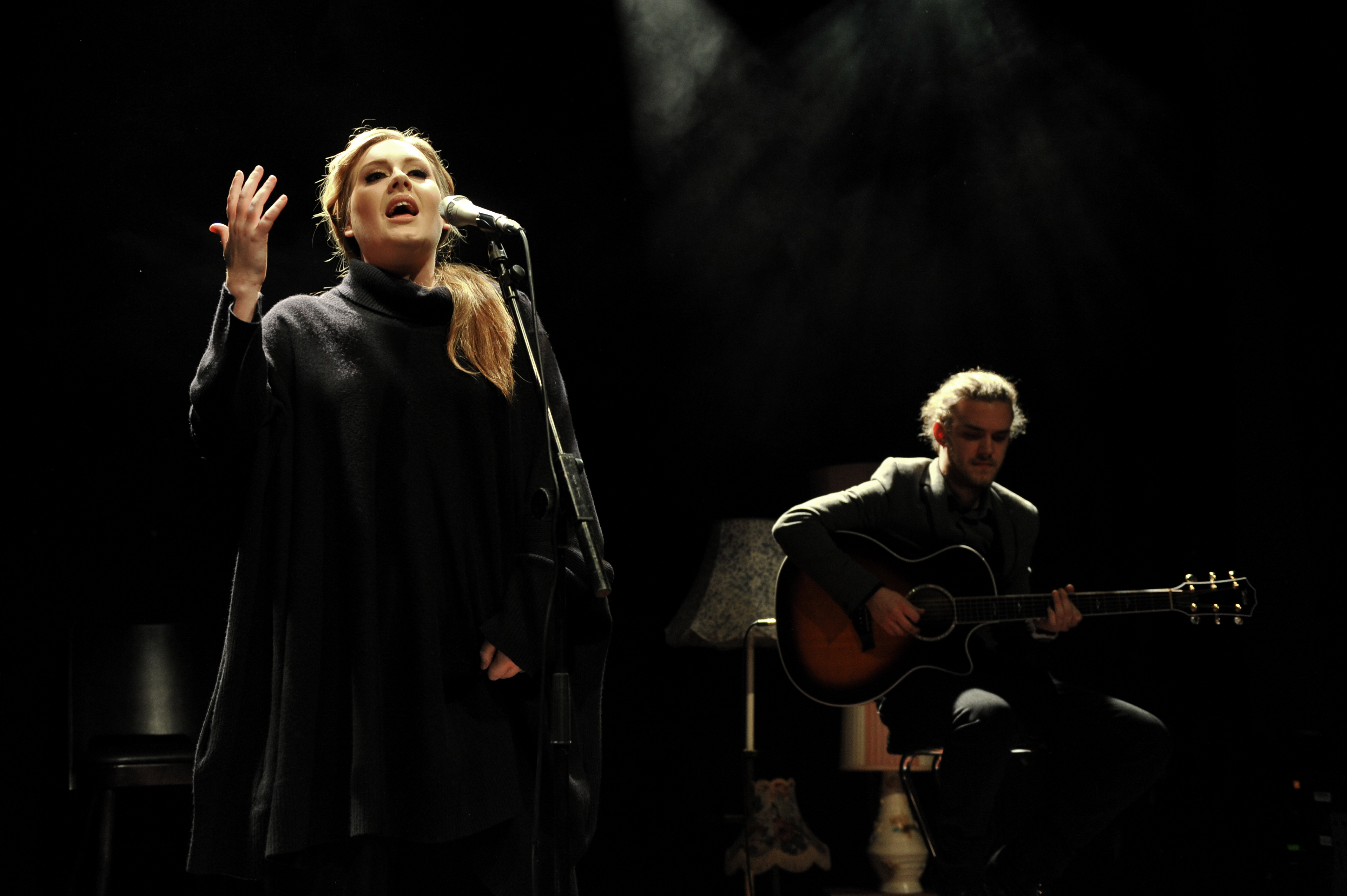 Adele's comeback single Easy On Me is released at midnight and will provide stiff competition, five years on from the release of her last record.

Speaking exclusively to The Sun, Nicky Byrne, 43, said: "If there was ever a week to go against the biggest star in the world… I mean we might as well take it on the chin.

"It’s nice to be mentioned in the same sentence as Adele nowadays.

“I know it’s hard to think like this, but we’re actually a heritage act now, which hurts [laughs]. We just embrace that now.

"There was once a time when people would be fearful of tackling Westlife in the charts. Those days are gone, but we still manage to do the big gigs. Adele is a global superstar and we tip our hat to her."

The group’s new album features a contribution from another of the world’s biggest solo artists: Ed Sheeran.

The singer-songwriter wrote the track My Hero, which the lads will perform at the Pride of Britain Awards later this month, after contributing to previous LP Spectrum.

The coronavirus pandemic meant the boys had to communicate with Ed over email and the kind singer sent Nicky’s son a sweet gift to use while in lockdown.

Dad-of-three Nicky explained: "I said one of my young lads was starting to learn to play guitar. He said 'really, I’ll send him one'.

"He posted it down to me so all of a sudden myself and my young lad are on Guitar For Dummies on YouTube trying to learn to play the guitar, not only because I wanted to, but I can’t let Ed Sheeran down, I can’t tell him I haven't learned, so we learned the Black Eyed Peas song I Got a Feeling.

"After that we parked it there.

"It's definitely a challenge in motion. If it's anyone you want to impress with the guitar, it’s the biggest star in the world. I don't think I'll be picking the guitar up at Wembley stadium just yet."

The group is headlining the home of football for the first time next August and will treat fans to a selection of their greatest hits plus new tracks.

Wild Dreams, their first album with EastWest Records after signing a major deal earlier this year, has plenty of material to choose from with 15 tracks on the deluxe edition.

Nicky said: "If the truth be known we probably have enough material for two or three albums, but we were very tough on ourselves to decide what went on this album."

The album features tracks Always With Me about band member Shane Filan’s mum and dad sadly passing away within six months of each other, Alive about the world opening up again after lockdown and euphoric lead single Starlight.

"This album is one we’re very proud of, particularly for the creativity," said Nicky.

Westlife are currently the UK's biggest selling group of the 21st century with 55million records shifted over a career spanning 23 years.

So does Nicky see them having the longevity of another iconic stadium act – The Rolling Stones?

"Wouldn’t that be just amazing," he laughed. “As long as we’re getting on, to be honest.

"When we came back for the reunion [in 2018] one of the big conversations we had in the very beginning was that once the four of us are happy we can do this as long as we want.

"To what level, who knows, but certainly as long as we want if we’re happy, singing good music and able to sing those key changes. It’s fun and that’s what it’s all about."

‘Wild Dreams’ is available for pre-order today at www.westlife.com. 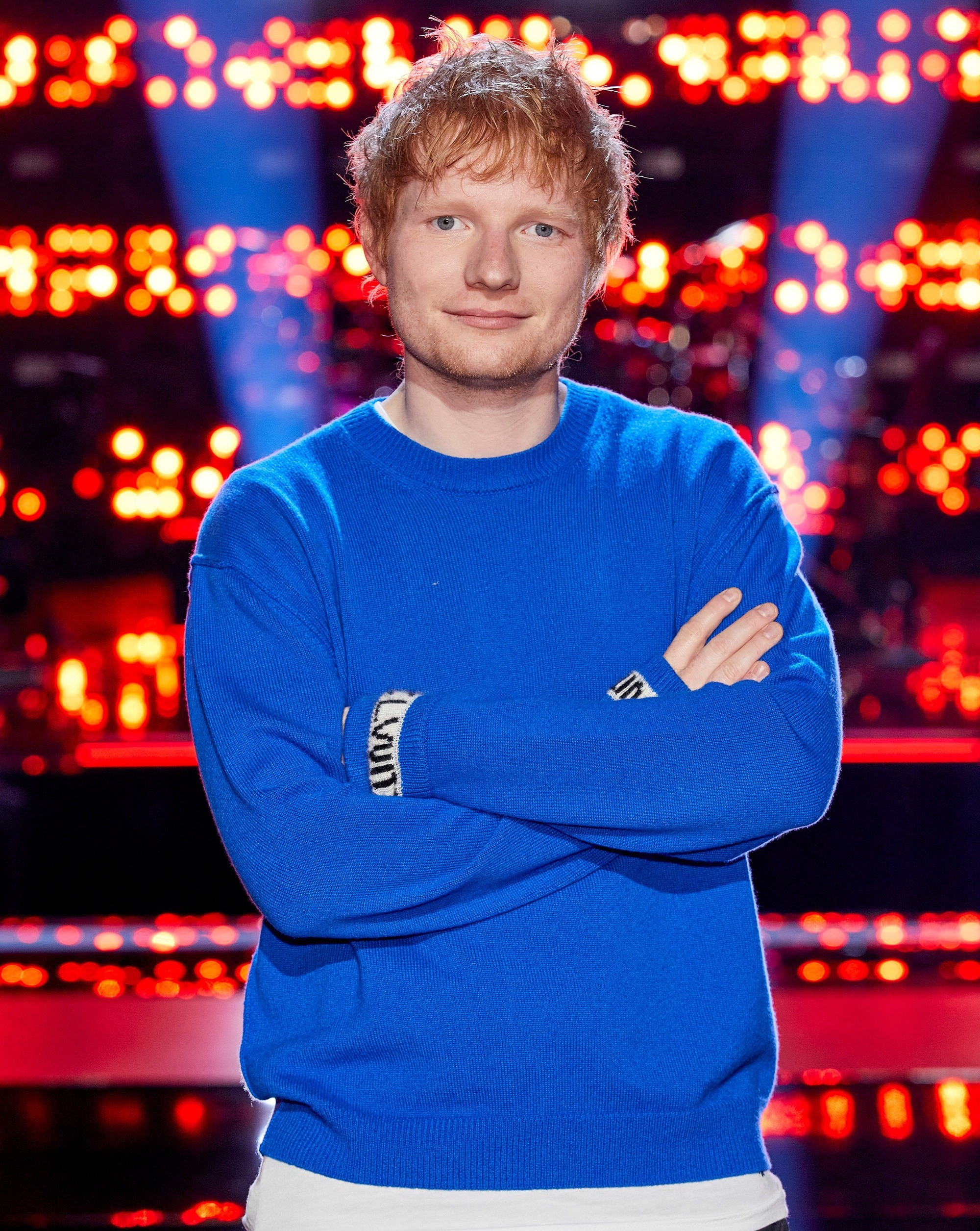 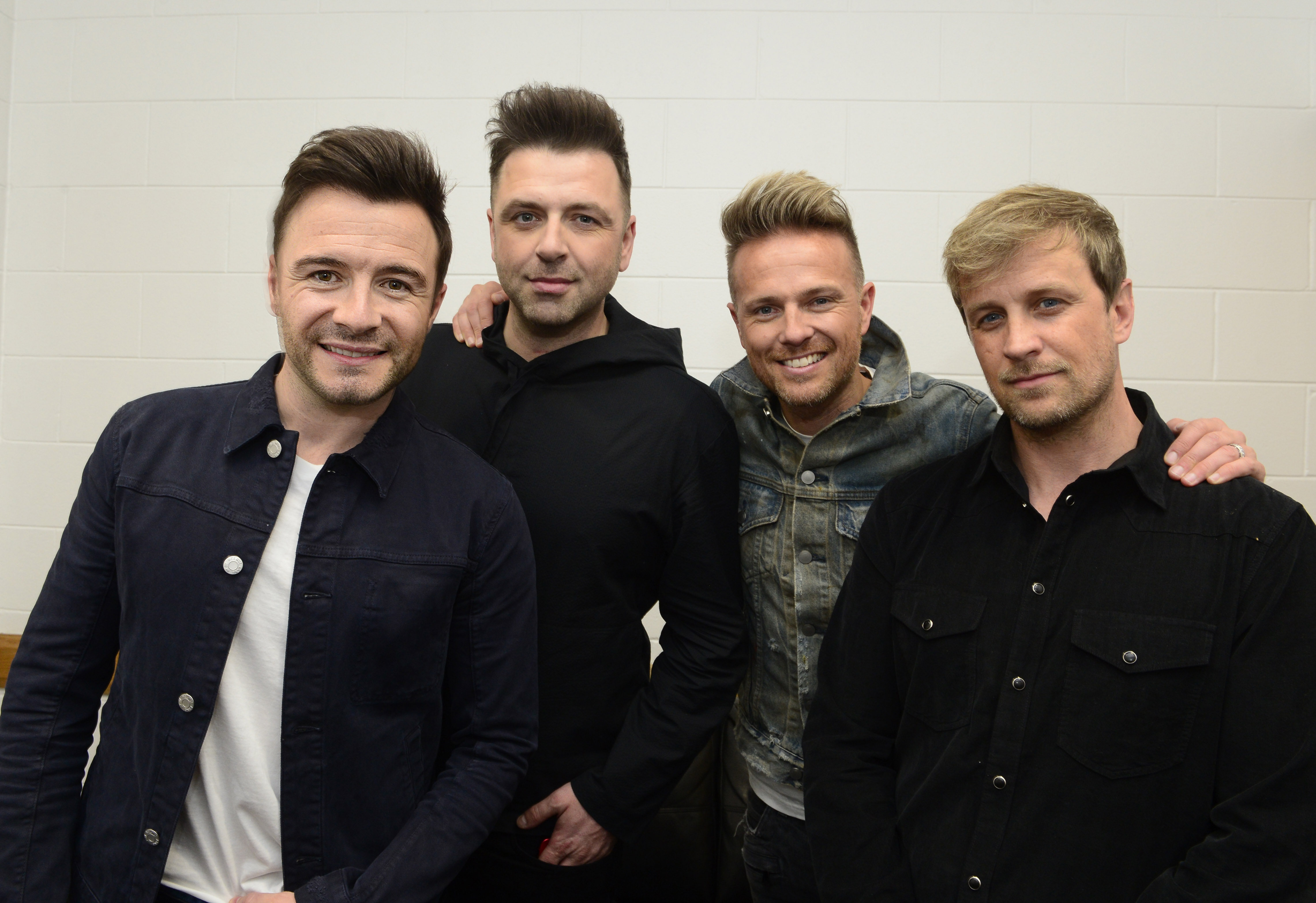 Blindspotting Renewed by Starz for Season 2