Home » TV & Movies » Wedding showdown for Mandy and Nancy as Ella's secret is exposed in Hollyoaks? Wedding showdown for Mandy and Nancy as Ella's secret is exposed in Hollyoaks? 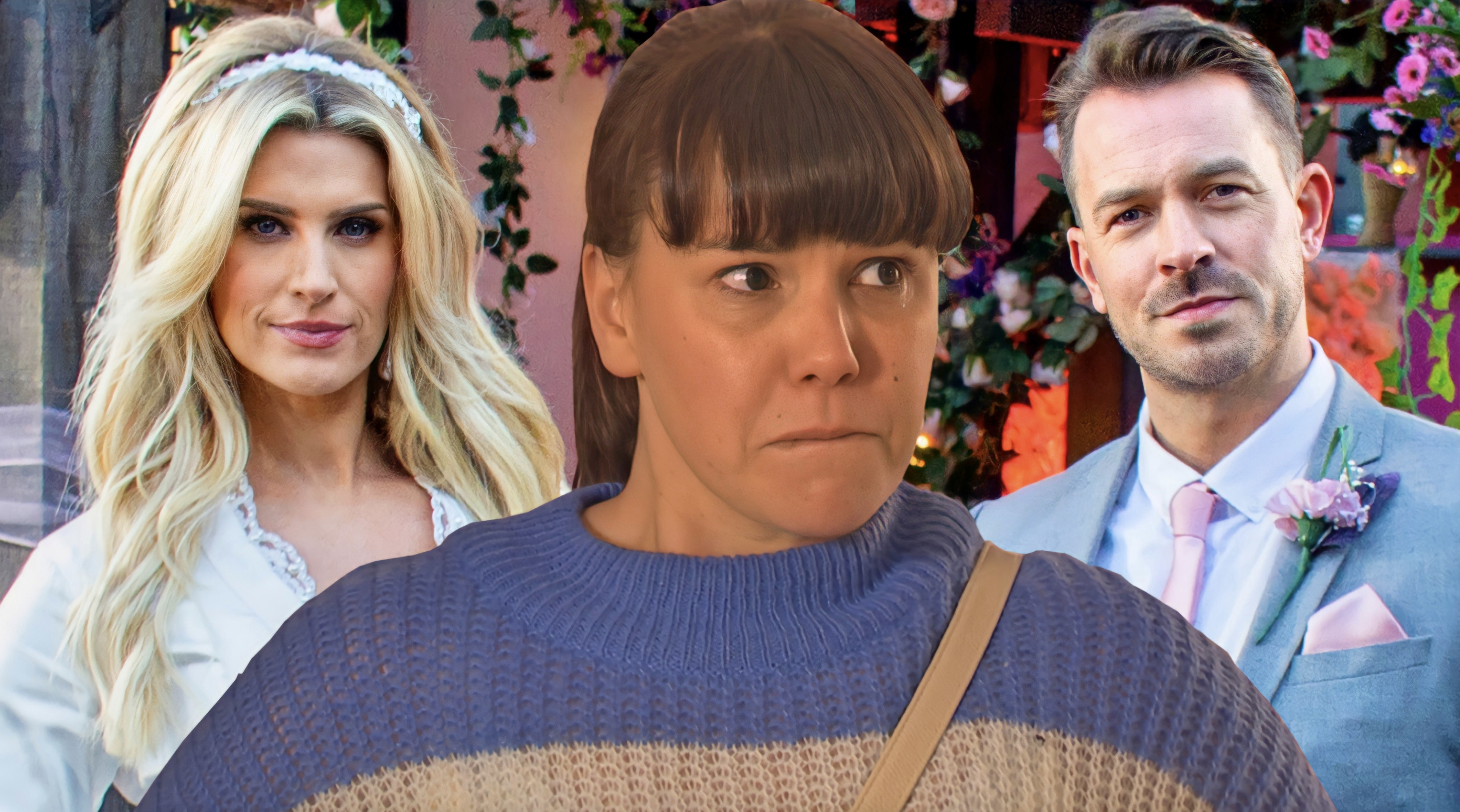 Charlie took the wrap for the crime to protect Ella, and when Mandy discovered that it was her daughter who committed the murder, she went the extra mile in order to avert suspicion, and thus shone the spotlight on Charlie.

With Charlie behind bars, Darren and Nancy (Jessica Fox) have been spending quite a bit of time in one another’s company, and Mandy feared that they might be getting closer.

In order to save her relationship with Darren, she popped the question, and in scenes this week, she desperately tries to get a move on with wedding plans.

Next week, the couple’s wedding day arrives, but will Mandy’s dream of a happily ever after with beau Darren come true?

That depends on if she can keep her daughter’s secret long enough to get a ring on his finger!

Nancy is faced with an ultimatum, and the walls soon begin to close in on Mandy, as she is left scrambling for words at the ceremony.

Will Mandy’s betrayal finally be exposed?

That remains to be seen, but Darren and Nancy soon have huge decisions to make, and later in the week, passion ensues between the former lovers!

Katie Couric on Being the First Female Jeopardy! Guest Host: 'I Was a Nervous Wreck'
Recent Posts