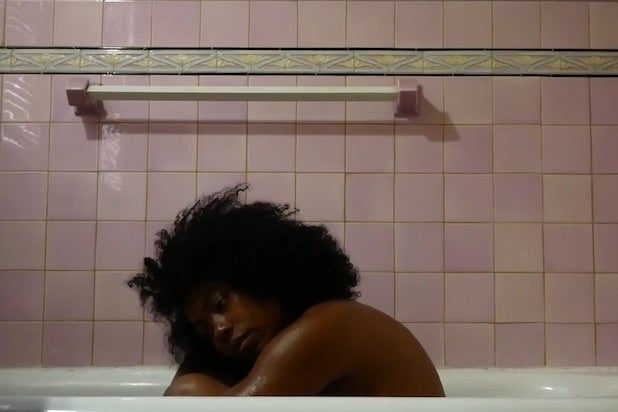 Ghetto Film School, a nonprofit that for 20 years has been devoted to educating aspiring filmmakers from underrepresented communities, has announced the three winning films in its Film Credits short film competition, a collaboration with AT&T and WarnerMedia in which young filmmakers made three-minute shorts about their experience trying to connect with others during the COVID-19 pandemic.

The winning films are “A Series of Substitutes,” a short made up largely of still images by Elliot Wright, a 19-year-old filmmaker from Brooklyn, New York; “Time Is of the Essence,” a blend of live-action and animation by Samiksha Thakur, 16, of North Bergen, New Jersey; and “Sprout,” a meditation on loneliness and healing by Jahna Lathan, 15, of Los Angeles.

The three winners can be viewed at the bottom of this story.

AT&T and WarnerMedia sponsored the summer-long competition, which asked young creators between the ages of 14 and 21 to use any form of media to deal with the subject, “What does it feel like to be connected right now?” The shorts premiered on the Ghetto Film School’s Film Credits website, and on the new AT&T Elevating Diverse Voices website.

Ghetto Film School CEO Stosh Mintek told TheWrap that the idea came from a board member, public relations consultant Matthew Hiltzik, who pitched it to him last spring. “He said, ‘Hey, what, what does it feel like for these students right now? Recognizing that they won’t be able to come back physically into classes, can they create projects that are capturing this experience in this moment, and have that be built into their spring coursework in an organic way?’

“We thought that was a cool idea, so we figured out a way to deliver equipment safely to the kids’ front doors.”

Students in the GFS program made films that Mintek said ranged from contemplative work to documentaries; encouraged by the results, the school linked up with AT&T, a major institutional supporter of GFS, to take the concept to a larger scale. The resulting nationwide competition reached 20,000 aspiring filmmakers.

“It was very consistent with our core philosophy of helping young people get the resources that they need to tell their stories,” Mintek said.

Seven additional finalists were named in the competition. They are “Eva’s Field Trip” by Ziyi Xu, “Touch” by Alejandra Medina, “Children of the Wilderness” by Joshua Williams III, “Just Vibe” by Andrew Oh, “Poor Rich” by Gabriel Oh, “Me, Dance, Freedom” by Asha Mody and “Distant Bond” by Sam Hadding.