MARRIED to R. Kelly, Aaliyah was said to have been pregnant ahead of the marriage ceremony.

The rumours circulated in the media again following day three of the I Believe I Can Fly singer's trial. 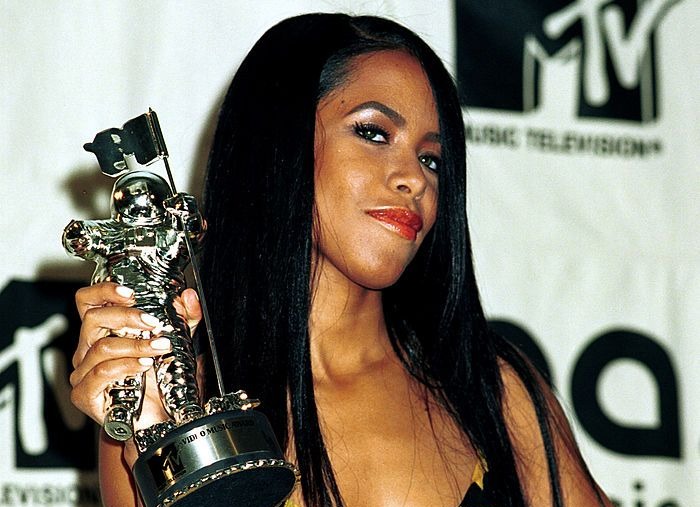 Demetrius Smith, the fallen star's former tour manager from 1984 to 1996, told a New York courthouse on August 20, 2021, that Robert Sylvester Kelly suspected the young singer to be "in trouble."

"He said, 'don't call Barry, it's deeper than you think'", Demetrius remembered. R. Kelly was reportedly referring to his manager and Aaliyah's uncle, Barry Hankerson.

In Netflix documentary, Surviving R. Kelly, Demetrius had already said that the singer was convinced Aaliyah – who died in a tragic plane crash in 2002 – was carrying his child.

"Robert told me he thought Aaliyah was pregnant", he said.

"That broke my heart because I really believed him when he said he wasn't messing with Aaliyah."

Although it was suspected that Aaliyah was pregnant at the time she married R. Kelly, in 1994, the rumours have never been confirmed.

"There is speculation that she was pregnant", she wrote, "but he couldn't be held accountable for any crime because she was technically his 'wife.' It was a way to legalise his abuse."

According to Kathy, Aaliyah was coerced into signing a legal document which banned from discussing any "emotional distress" or "physical harm" perpetrated by R. Kelly. 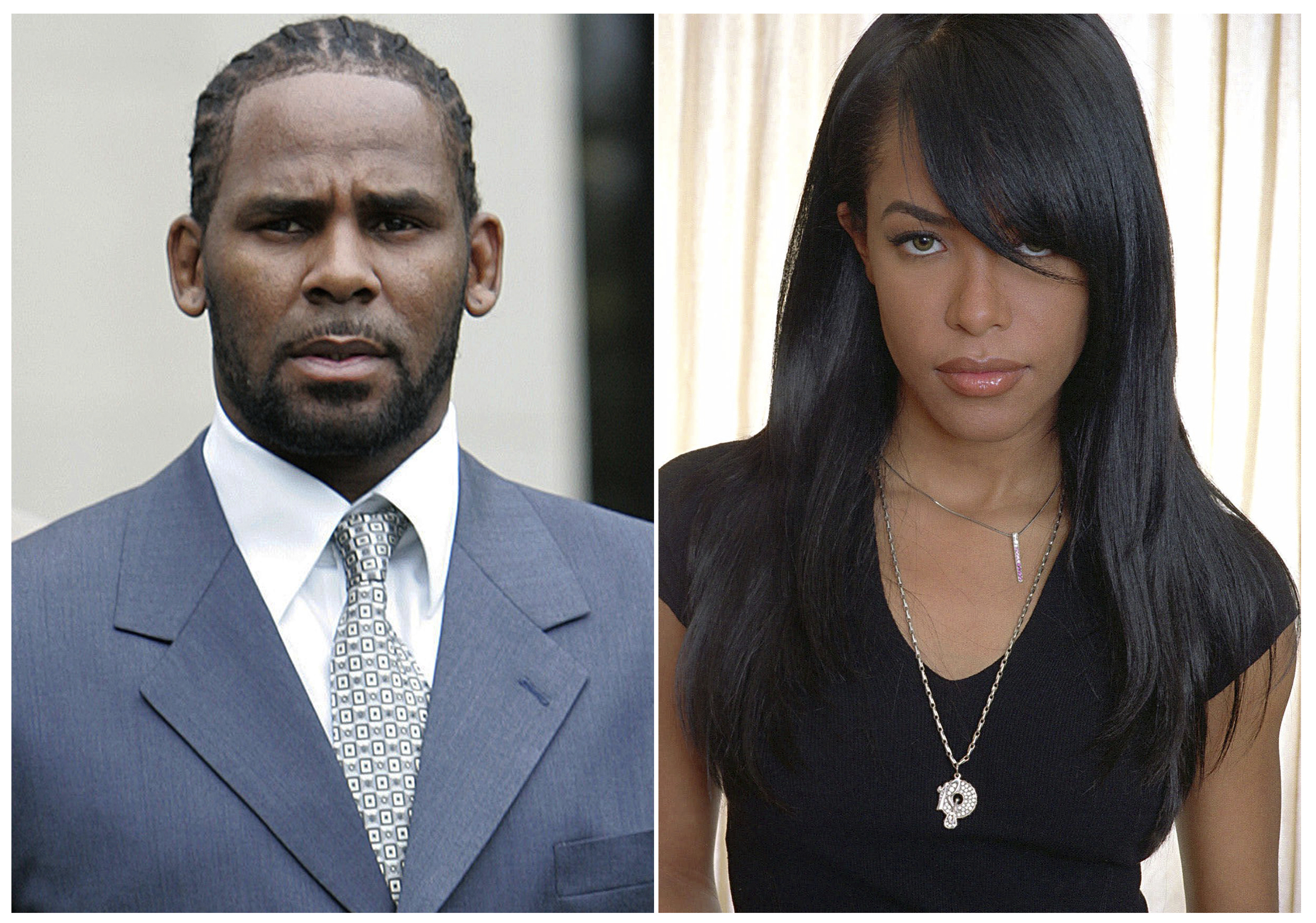 How old was Aaliyah when she married R Kelly?

At the age of 15, Aaliyah was a minor when she married R. Kelly, who was then 27 years old.

Less than 30 years later, the marriage, now branded child abuse, has caused scandal and is continuously brought up as proof of R. Kelly's crimes.

He is accused by multiple women of racketeering and sexual abuse, as well as bribery, in relation to his illegal marriage with Aaliyah.

While on the witness stand, Demetrius claimed that the singer bribed a Chicago official to forge identification documents, with his marriage certificate stating that Aaliyah was 18 years old.

Prosecutors claim that R. Kelly was ready to pay $500 to obtain the illegal documents.

"We were all misled", writes Kathy in her book. "The marriage was presented as some sort of romance where they ran away together and secretly got married because they couldn’t be apart."

"There was nothing romantic about it. This was a marriage for R. Kelly’s benefit to make sure that he couldn’t get in trouble for abusing her."

"I was in the room when they got married. I’m not proud of that. I had papers forged for them when Aaliyah was underage", he said.

Why did Aaliyah and R Kelly divorce?

The marriage was kept a secret – all marriage documents remained sealed – with Aaliyah brushing it off as a rumour when asked to comment on her relationship with R. Kelly.

"I don't really make a comment on that because I know that's not true", she would say. "When people ask me, I tell them 'hey, don't believe all that mess.' We're close and people took it the wrong way."

Aaliyah's spokesperson also claimed: "when R. Kelly comes up, she doesn't even speak his name, and nobody's allowed to ask about it at all."

While we'll never know why Aaliyah refused to bring up her relationship with R. Kelly, her marriage with the singer quickly ended.

This wasn't due to divorce, however, as the union was annulled in February, 1995, following a request from Aaliyah's parents.

Both stars then continuously denied that their marriage had ever existed and Aaliyah was perpetually demonised by the music industry following her relationship with R. Kelly.