After a nearly year-long pandemic-forced delay, phase 4 of the Marvel Cinematic Universe is finally set to begin this month with the premiere of WandaVision on Disney+.

When the highly-anticipated series does premiere, Marvel has revealed they are giving fans a special treat. 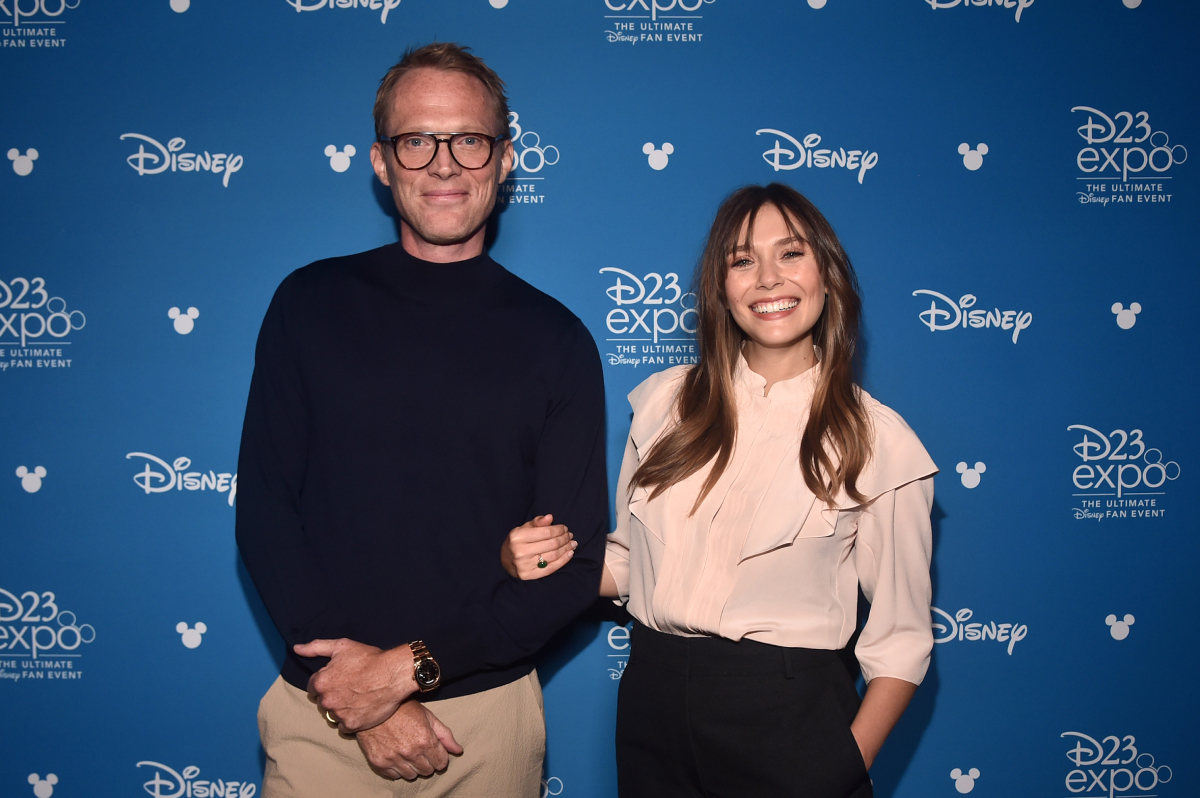 Marvel fans will recall that Wanda Maximoff (Elizabeth Olsen) and Vision (Paul Bettany) first met in 2015’s Avengers: Age of Ultron. The troubled Hydra test subject and sophisticated robot quickly fell in love. And have subsequently returned in several sequels as part of a larger ensemble. But with WandaVision, the two characters will finally be front and center with their own story to tell.

Olsen was excited about getting the chance to dive deeper into her character. But she recently told The New York Times that moving from the big screen to the small screen wasn’t easy for her.

“It’s daunting to take these movie-theater characters and put them on a small screen. There’s a lot of firsts that are a little scary as an actor,” Olsen explained.

Bettany agreed, adding, “We need to feel safe with each other to do the thing we’re doing.”

WandaVision is not an “action-packed spectacle” like the films in the MCU that have come before it. Instead, it’s a drama and comedy hybrid with a touch of MCU action that pays homage to classic TV sitcoms.

When Bettany was cast in the first MCU movie – Iron Man – the Brit was ten years into his career as a dramatic actor. After starring in films like A Beautiful Mind and The DaVinci Code, Bettany says that landing the role of Tony Stark’s artificial intelligence system J.A.R.V.I.S. was an interesting change.

“I would turn up for one day’s work and solve everyone’s problems,” Bettany said. “I could go, ‘The bad guys are coming, sir!’ And then they would give me a bag of money, and I would go home. It was lovely.”

Fans only heard Bettany’s voice in the MCU until Age of Ultron, when he made his first on-screen appearance as Vision. That film was also Olsen’s MCU debut. And she says that at the time she was “getting typecast as emotionally struggling young women in small genre films.”

“They were like, let’s put her in a bigger genre film and make her the mentally unhealthy struggling hero,” Olsen said.

Over the past five years, Olsen and Bettany have developed a strong relationship at work. They have a similar work ethic and share a love for preparedness, which they discovered on the Age of Ultron set.

“I asked Paul if he wanted to run lines with me for the next week. And he had his lines memorized for next week. I was like, this is going to be a great working relationship,” Oleson recalled.

Marvel fans are getting a special treat when ‘WandaVision’ premieres

WandaVision will feature nine episodes. And director Matt Shakman says that the series tells a story of “grief and trauma and how we hold onto our hope.”

“Wanda is probably the person who has suffered the most of anyone in the M.C.U.,” Shakman noted. “And so the show is always grounded in that. Even though what you see are faithfully recreated television shows, there’s a lot more going on than meets the eye.”

Episode 3 will debut on Friday, January 22, and they will continue to release one new episode each week until the finale. Disney has also confirmed that WandaVision is rated PG, unlike the MCU films which are PG-13.