WALK The Line viewers have been left scratching their heads after a contestant called Youngr barely sang during his performance.

The hopeful, who lives in a caravan, describes himself as a one-man band and kicked off Monday night's episode of the new ITV1 singing show. 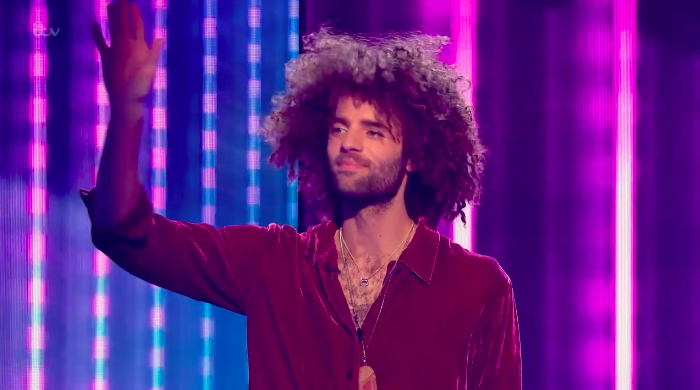 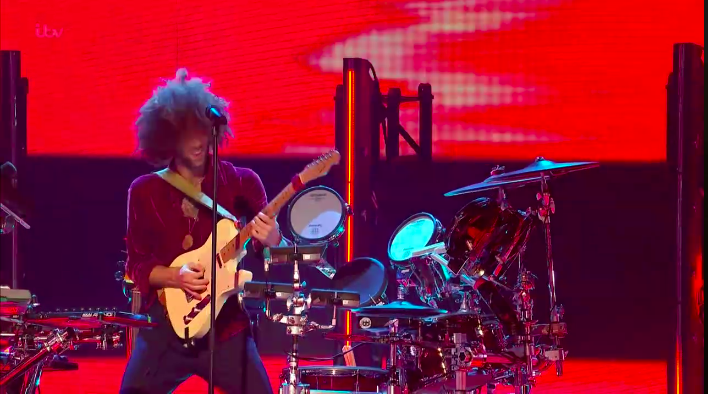 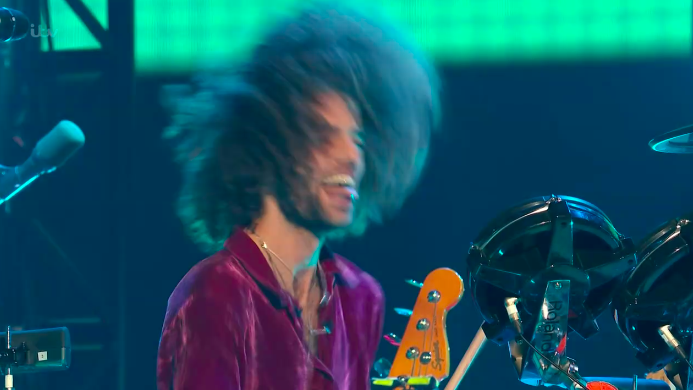 But fans were all left with the same complaint – that Youngr's audition hardly featured any singing.

Instead, he spent most of his time on stage playing a guitar, a drum kit and mixing tunes on a sound deck.

Taking to Twitter, one fan moaned: "This guy is impressive but this ain’t britains got talent …. It’s a singing show? 20 seconds of singing only? #WalkTheLine."

Another added: "This guy would be alright producing music just not singing it.. #WalkTheLine."

A third said: "I thought there was too much messing around with the instruments Youngr. Vocals were ok not much singing."

Walk The Line launched on ITV1 on Sunday night.

The brainchild of Simon Cowell, Walk The Line sees musical acts – whether they be soloists, duos or groups – go head-to-head in front of the judges and the nation.

But to win the prize money, talent alone isn’t enough.

The contestants will need nerves of steel as they determine whether to cash out or physically Walk The Line and risk it all to stay in the competition. 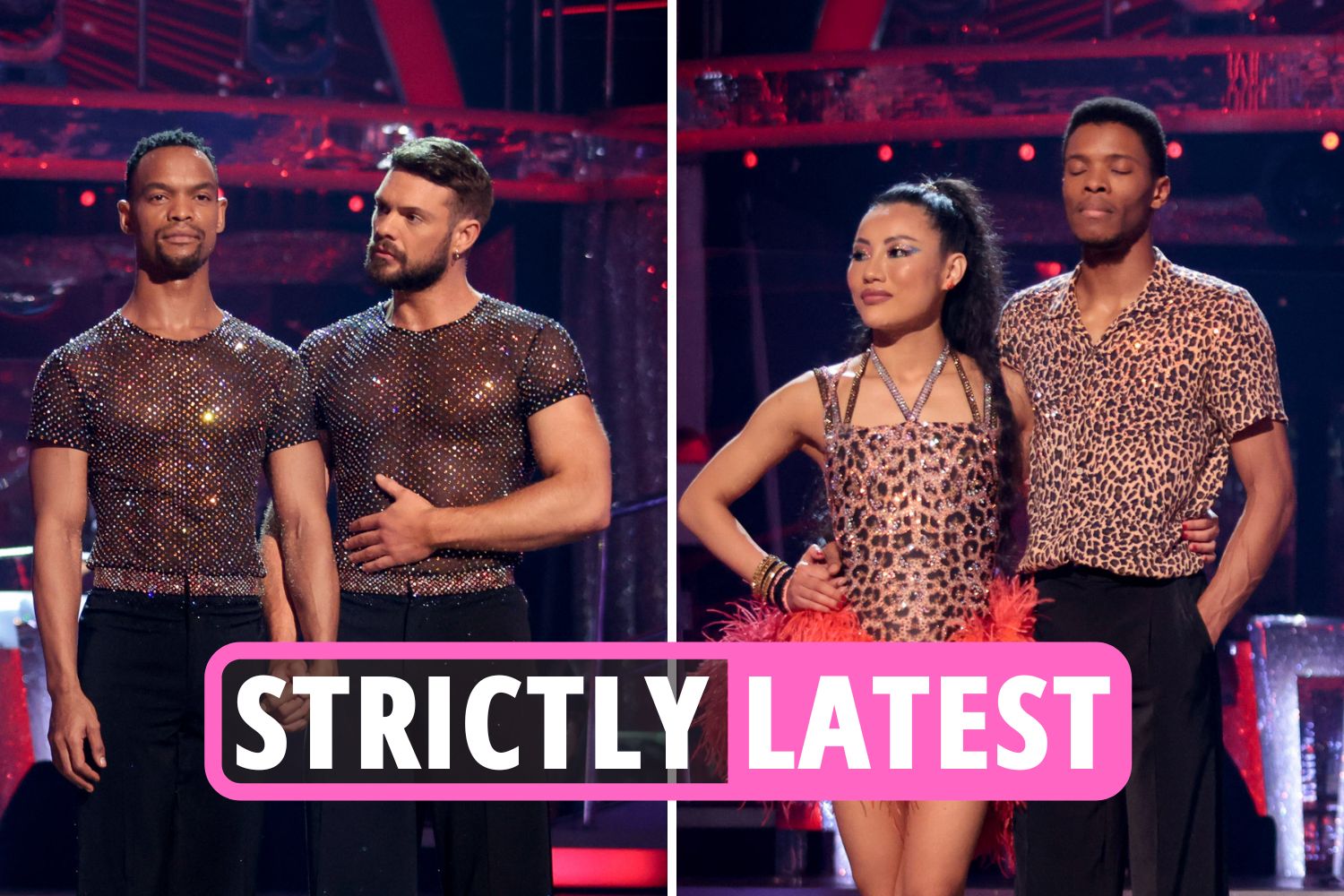 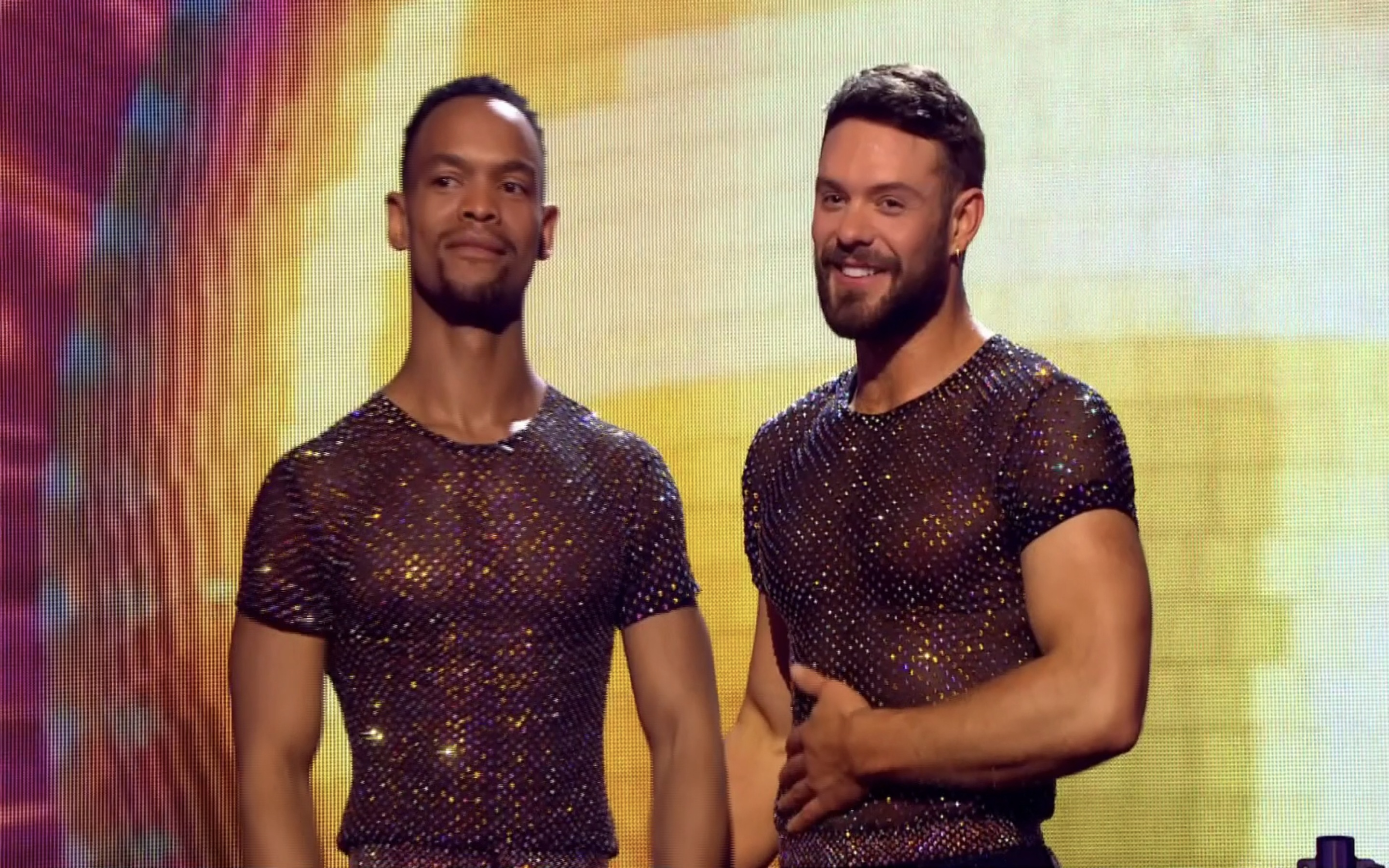 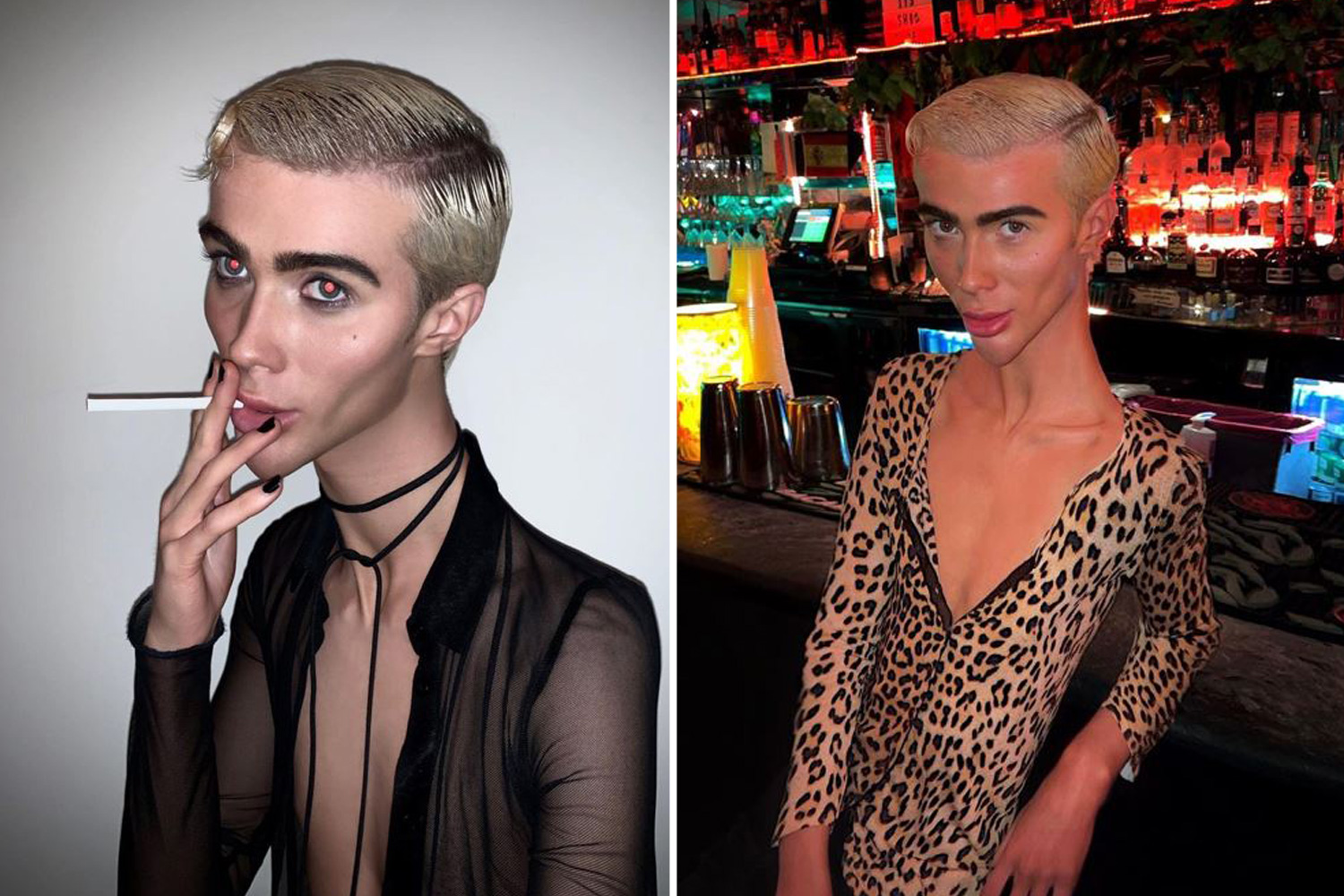 The act that finishes at the top of the leaderboard each night then progresses to the next night’s show, where they will face a new line-up of performers.

The longer they can stay in the competition, the bigger the prize pot.

Walk The Line is hosted by Maya Jama and boasts a judging panel made up of Gary Barlow, Alesha Dixon, Craig David and Dawn French.