Vikings viewers were left with a bitter pill to swallow last year.

Vikings would be returning to History and Amazon Prime Video later this year – but it would be the final season.

This means the last handful of episodes now have the task of wrapping up all of the ongoing storylines.

Many of these include Lagertha (played by Katheryn Winnick) and Bjorn (Alexander Ludwig).

Luckily for fans, the fabled San Diego Comic Con is just around the corner, and these two stars will be attending the grand event.

According to Katheryn’s recent Instagram account, the duo will be arriving to test out her “axe-throwing skills” – before presumably heading to Hall H to announce the next step in the Vikings universe.

Katheryn posted an image of Lagertha and Bjorn stood beside a banner which read: “Vikings Battle Axe Training.”

She captioned the image: “Comic Con here we go! Prepare for battle and test your axe throwing skills on Saturday, July 20th, 11am-9pm at Throw It San Diego!

“@alexanderludwig and I can’t wait to drop in on the fun. #Vikings #SDCC.”

Fans of the show are already becoming enamoured with theories on what they could be attending to discuss. 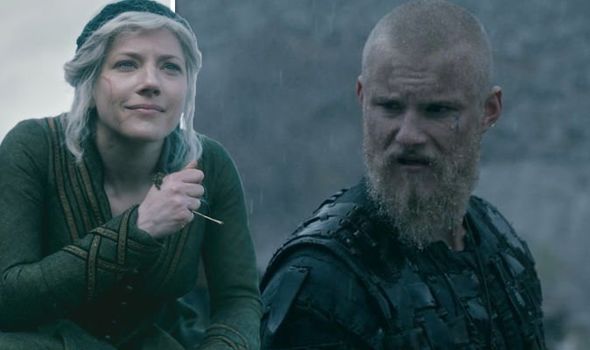 Comic Con here we go! Prepare for battle and test your axe throwing skills on Saturday, July 20th, 11am-9pm at Throw It San Diego! @alexanderludwig and I can’t wait to drop in on the fun. #Vikings #SDCC

They are also unbelievably excited to be getting some new information on the show’s final season.

One commented on the image: “Take me to San Diego, please.”

One more fan asked: “When is season 6 coming out I’m tired of waiting!”

Recently fans of the show have been theorising about the connection between the sons of Ragnar Lothbrok (Travis Fimmel) and the warrior himself. 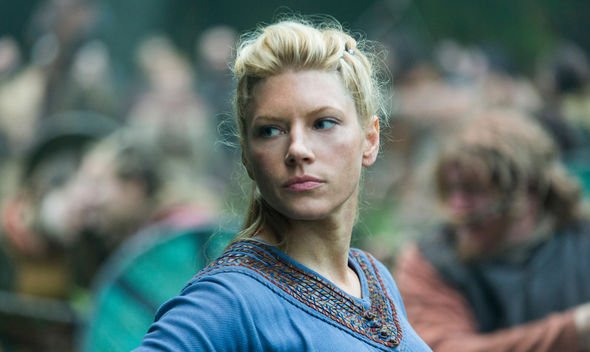 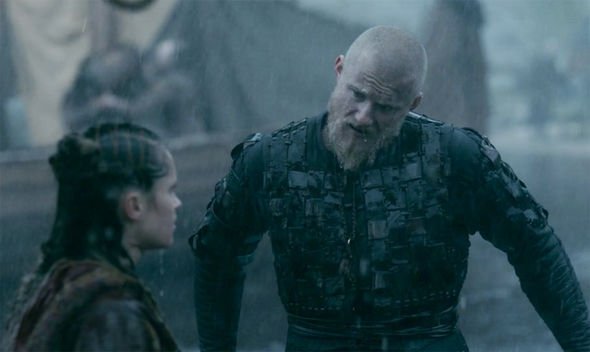 Reddit user solarsadsystem explained: ““I love to see how Ubbe and Bjorn are just like Ragnar but in different moments of his life.

“Ubbe is the farmer side of his father, wanting good and fertile lands to farm and has the physical looks from the young Ragnar in season one and two.

“Especially all the weird faces he used to do when thinking or being in battle.”

“On the other hand Bjorn is just like Ragnar when he was a king. Not just in appearance with the beard and shaved head, but wanting to have Kattegat back and having this curious and adventurous spirit, aside from the strength.”

Vikings season six is expected to return to History Channel and Amazon Prime Video this year.