'Vanderpump Rules': James Kennedy and Raquel Leviss Are No Longer Engaged – And She's Already Moving Out

James Kennedy and Raquel Leviss from Vanderpump Rules are no longer engaged and Leviss wasted no time moving out of their apartment.

Leviss and Kennedy shared the same breakup post on Instagram, not offering a specific reason for the split, but sharing they broke up after five years. Neither gave any indication that their relationship was in trouble, but rumors surfaced they split during the Vanderpump Rules reunion.

The ‘Vanderpump Rules’ couple is not engaged and she’s moving 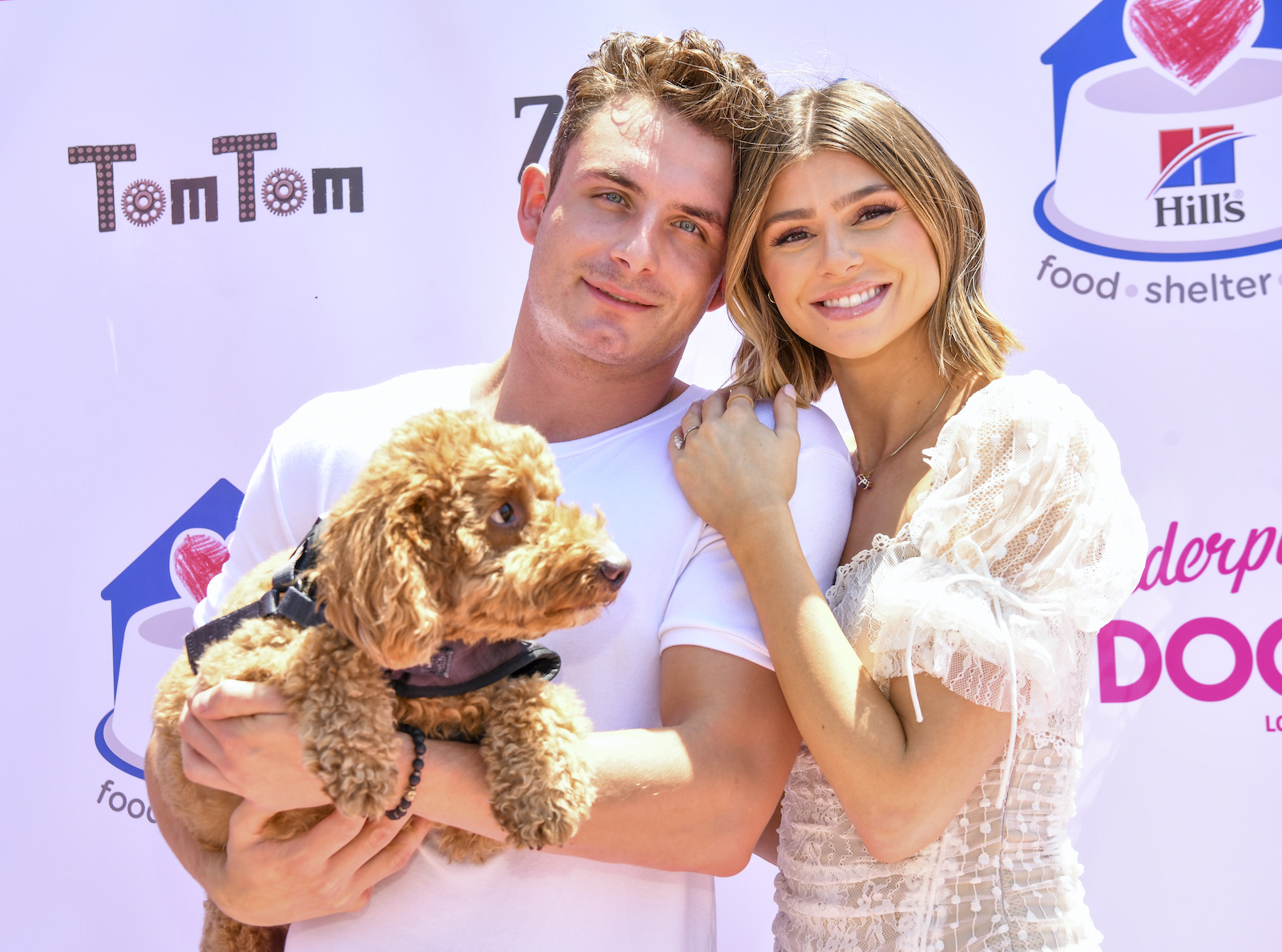 The couple started moving in together in 2018 when Kennedy all but confirmed they were living together. “She’s got half the f****** closet in the other room,” Kennedy told Bravo’s The Daily Dish. “She’s been granted much more room — and we’re getting a place soon this year.”

They later gushed about their new apartment, and Kennedy said Leviss’ mother did a lot of the decorating. “Her mom came over and really did the place up,” he told Bravo’s Style & Living. “So shout out, Laura, I love you!”

Who gets custody of their dog Graham?

Leviss and Kennedy will also have to sort out custody of their dog Graham Cracker. The couple adopted the adorable toy Goldendoodle in 2018, even throwing him a puppy shower party at one point on Vanderpump Rules.

Leviss shared a photo with a newly groomed Graham only days before the breakup. And there was no indication that Kennedy and Leviss were about to call it quits. “Graham Bam got groomed today,” she captioned the photo on Instagram. Kennedy replied, “My loves !”

Kennedy’s two years sober Instagram post featured Graham. “IM 2 YEARS SOBER TODAY,” he proudly shared. “Thank you everyone that has supported me and my journey so far. Here’s to many more years alcohol free #forlife (to anyone struggling trust me the light at the end is brighter then anything I could of imagined. and if I can do it you can too).”

So clearly, they are both smitten with their pup, but no specific plans have been announced.

Kennedy and Leviss are not the only previously engaged couple to split this season. Only weeks into the new season airing, Lala Kent and Randall Emmett called off their engagement too. She made a few cryptic posts when she left Emmett. But shortly after the shares, she began to talk about leaving Emmett. 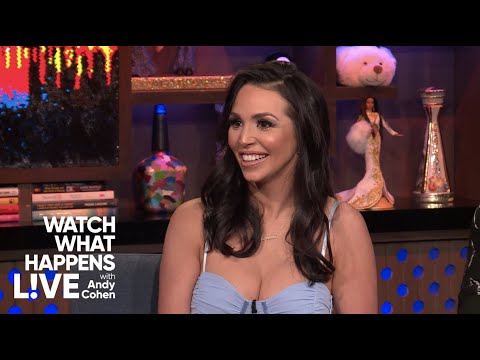 “I found out about the pictures of his name we shall not mention and the Nashville girls,” she recently shared on her Give them Lala podcast. “I decided on October 20th, the day of my book signing, that I was going to change my tattoo from [Rand] to ‘bRand new.’ The second that I felt unsafe — I said this in therapy — I said, ‘The second I get a pit in my stomach, it’ll be a different conversation.’ I got that pit and I got the f*** out. No questions asked. Buh-bye.”

She also reflected on the holidays with her baby Ocean. “I’m going into my first holiday in many years as a single mom. I feel like I should be a little bit more concerned about it,” she continued. “I’m actually feeling very peaceful. Who knows? As the holiday gets closer, I may start realizing, ‘Holy s***.’”