Journalist Santiago Cuneo was filmed “celebrating” the concerning news as famous faces from across the world sent messages of support and tributes to Queen Elizabeth II. In a video which went viral but has now been removed, Cuneo pops open a bottle of champagne and calls the incident “good news,” before labelling Her Majesty as an “old woman” and stating she had “finally gone to hell”.

Politicians and celebrities from across the globe have joined the national mourning for Britain’s longest-serving monarch.

However, Cuneo took the opportunity to poke fun at the news, calling it “British s**t” and toasting the death.

He also remarked: “The right person has died,” and stated: “The old woman finally went to hell.”

Posting a picture on Twitter, he wrote in Spanish: “The old bag of s**t died!!!! Immense and eternal joy!!!” 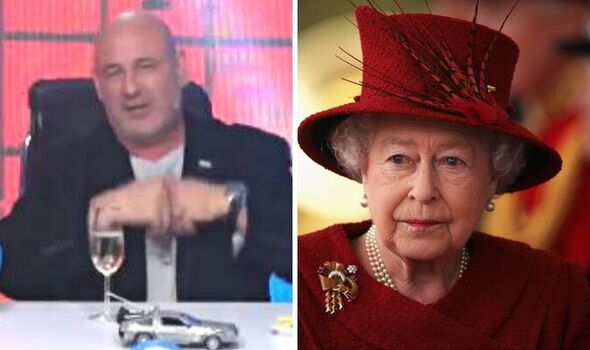 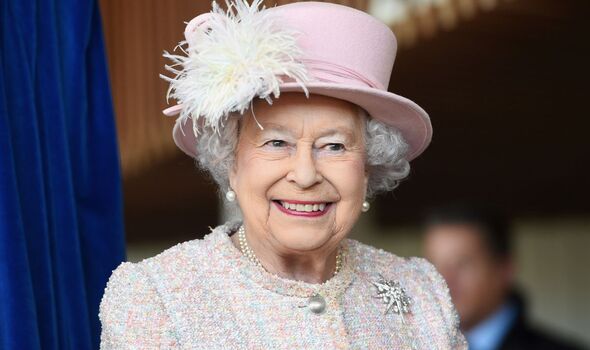 The clip has led to outrage amongst social media users from across the world.

Twitter user @pepelepew2021 wrote in Spanish: “We know that you, poor thing, are totally finished, filed and burned, that the string of imbecilities talking like a school-age compadrito is part of your show, but the two a**holes who accompany you applauding like seals, those are really embarrassing.”

@TitaWalquiria posted: “Santiago Cuneo, I imagine that you will celebrate the same when your wife, your children, or your parents die, right?”

@AnaMGuimaraens added: “What a horrible thing… how much bad taste.” 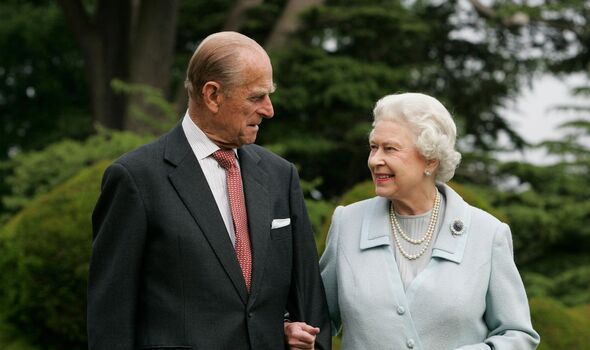 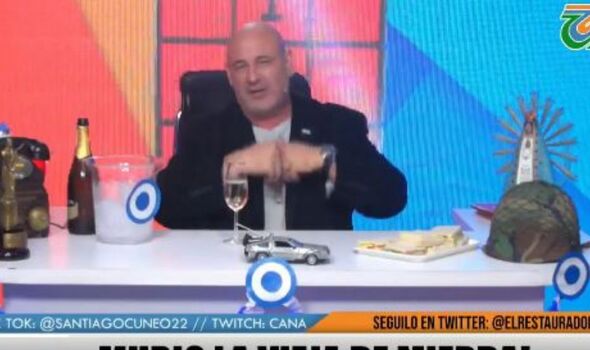 As well as being a journalist, Cuneo is a politician and businessman.

His remarks come while the world pays tribute to the late Queen, honouring her lifelong service.

He said: “In a world of constant change, she was a steadying presence and a source of comfort and pride for generations of Britons, including many who have never known their country without her.

“An enduring admiration for Queen Elizabeth II united people across the Commonwealth.”

Canadian president Justin Trudeau added: “In a complicated world, her steady grace and resolve brought comfort and strength to us all. Canada is in mourning.”

Later, he posted a message which read: “Her Majesty Queen Elizabeth II embodied the British nation’s continuity and unity for over 70 years.

“I remember her as a friend of France, a kind-hearted queen who has left a lasting impression on her country and her century.”

Tributes continue to pour in on Friday as the world reflects on Queen Elizabeth II’s 70-year reign.