TWO Love Island stars have been secretly dumped and are now being hidden in a safe house to protect their identities.

Host Caroline Flack shocked the cast by arriving at the villa late last night with some bad news for two of the Islanders. 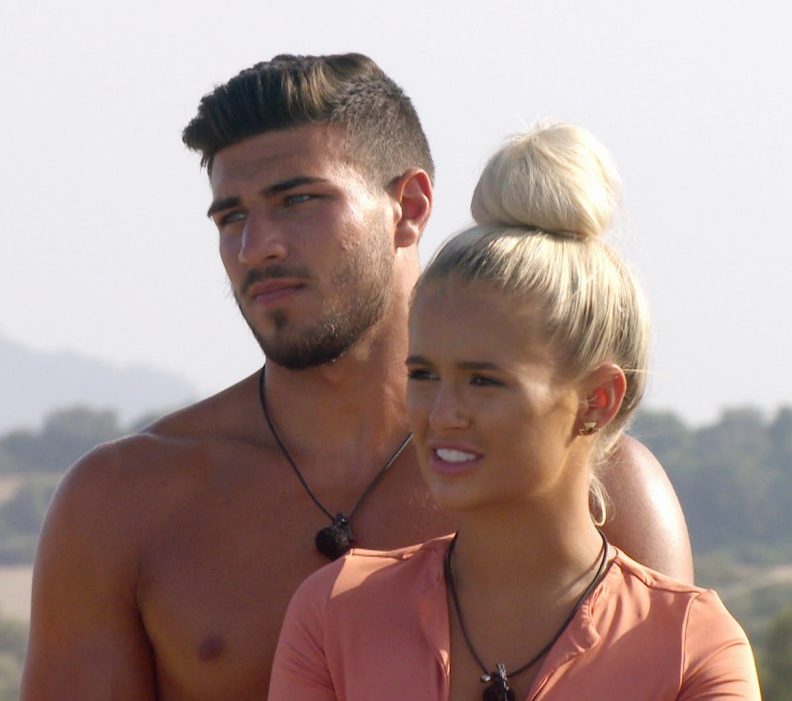 The public have been voting for their favourite couple and the pair with the least amount of votes is at risk of being dumped.

But Caroline’s presence at the villa may signify that there’s a twist to come in tonight’s episode – and the fate of the couples with the fewest votes could be left in the hands of their fellow Islanders.

Arabella Chi and Danny Williams could be vulnerable after only just coupling up – with many of the Islanders believing their romance isn’t genuine.

But Anton Danyluk is convinced Molly-Mae Hague is faking her connection with Tommy Fury, which may have put doubt in the minds of other contestants. 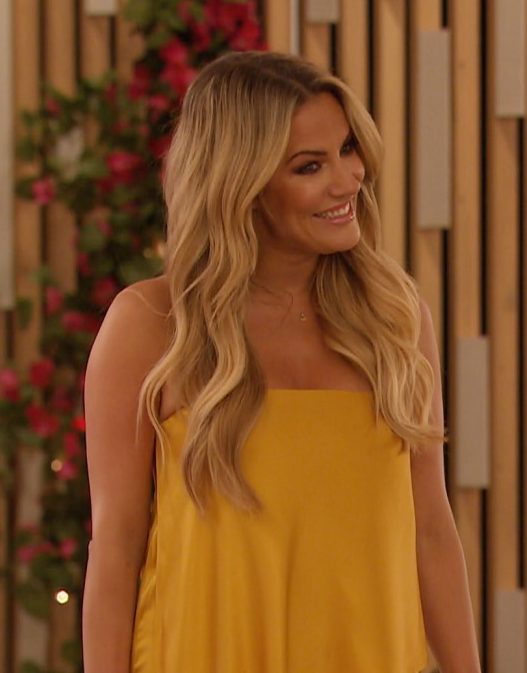 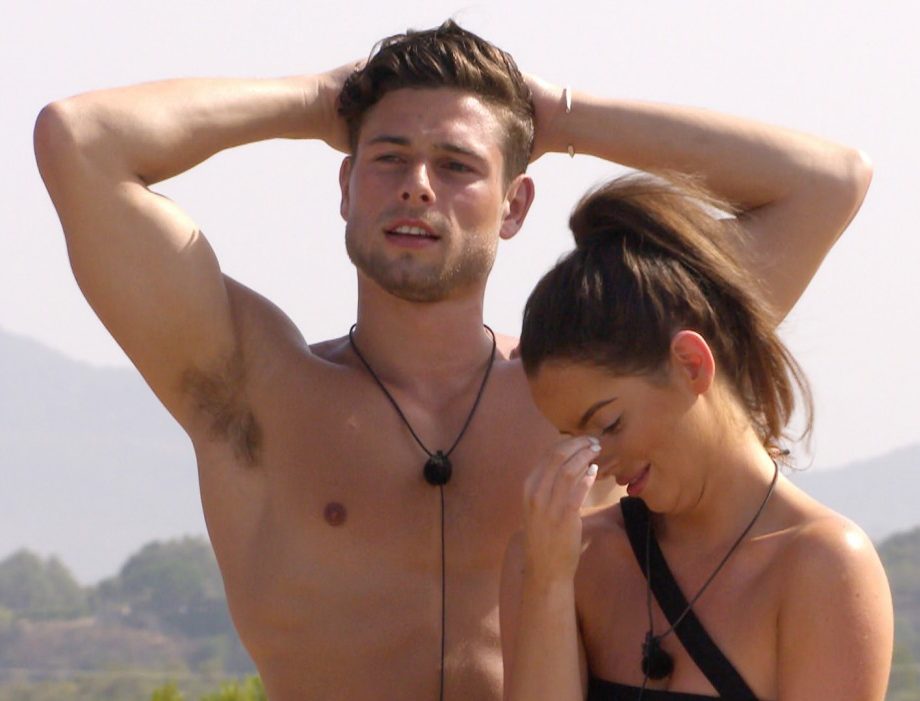 Maura Higgins and Tom Walker may also be at risk after the model revealed he finds her “cringe” and she doesn’t tick all of his boxes.

In Wednesday’s show Anna Vakili warned Maura that Tom already doubted their romance, with her ready to confront him.

Lucie Donlan may leave after coupling up with Anton to keep her place in the villa. 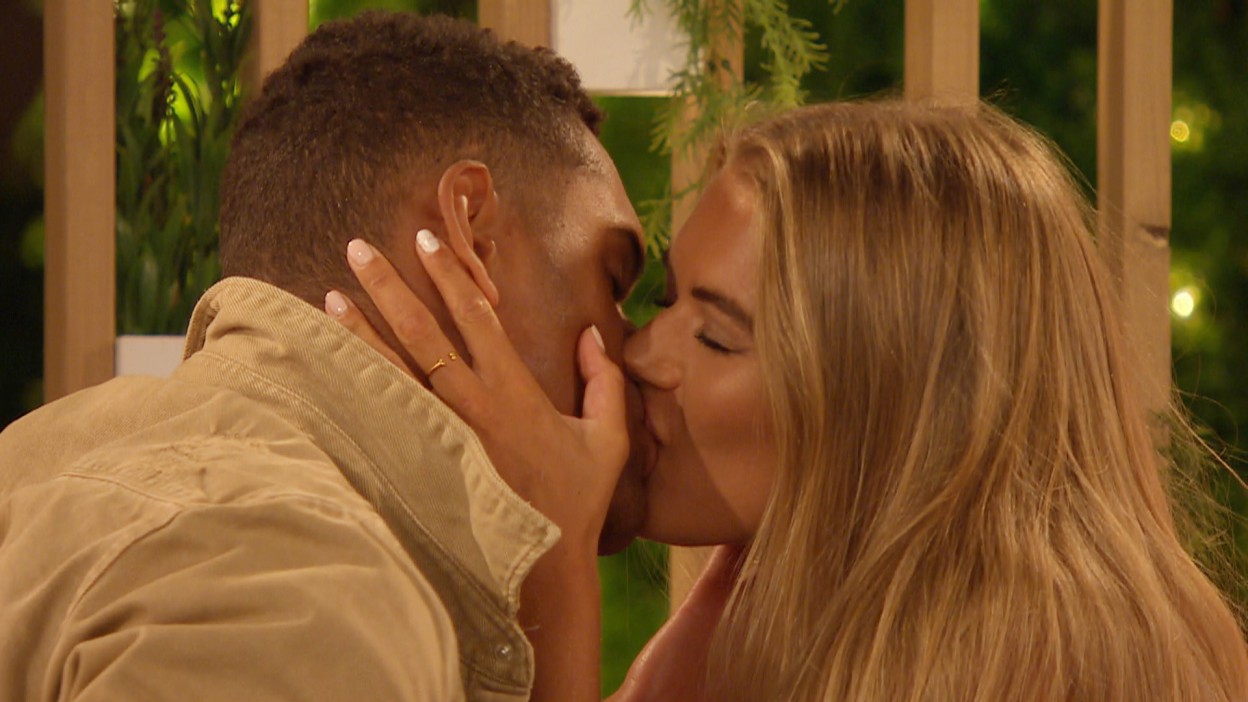 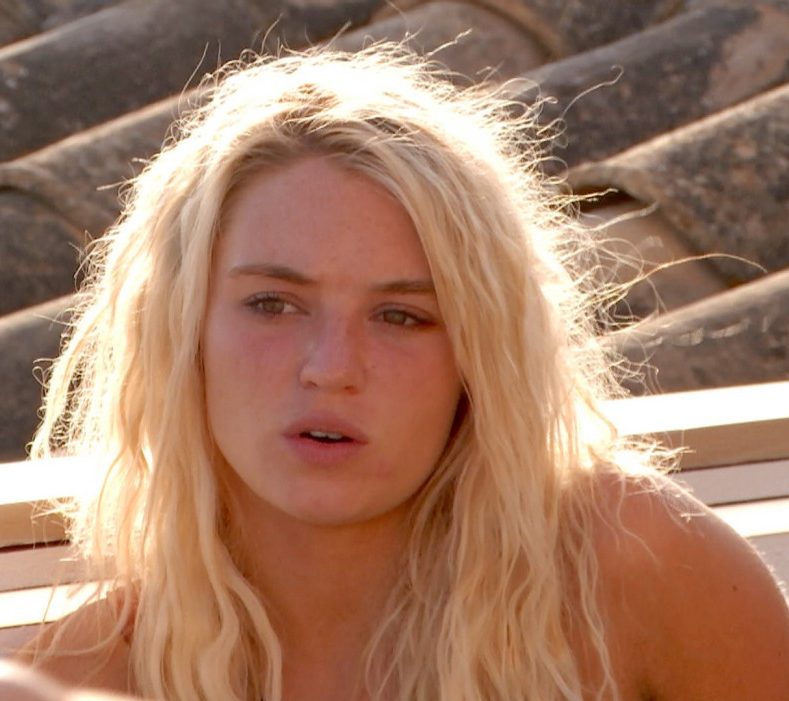 As the only Islanders that are together for the sake of the competition they could be most vulnerable in the public vote.

She shocked Maura by revealing she would be open to dating Tommy in the future despite his current romance with Molly-Mae.

In tonight's episode of the show bosses will finally tease the arrival of 12 new Islanders and the return of twist Casa Amor.