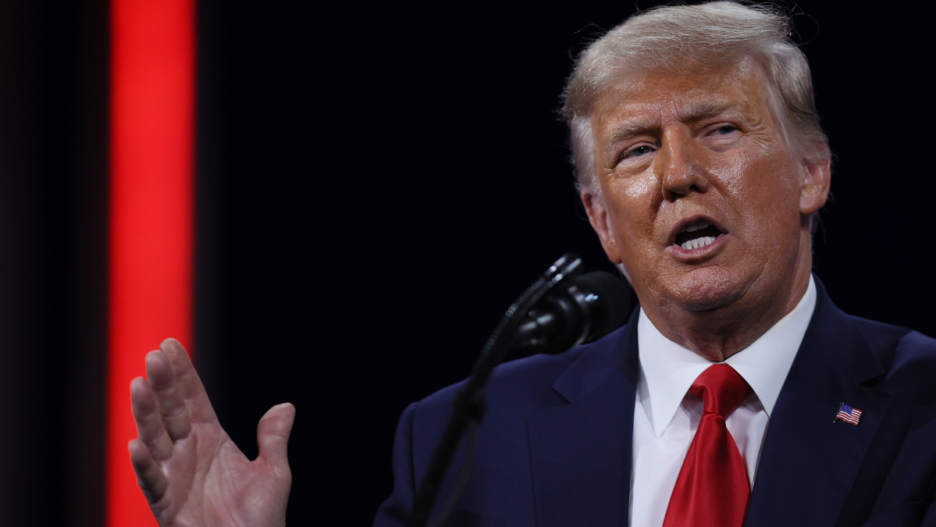 Former President Donald Trump said in a GOP fundraising video that the Republican Party is going to “take back the Senate, take back the House, we’re going to take back the White House – and sooner than you think.” He added without hesitation, “It’s going to be really something special.”

The 34-second, grainy video was posted on the National Republican Senatorial Committee’s YouTube channel on Friday. 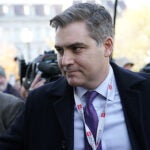 The clip was disseminated on the same day Trump addressed the North Carolina Republican Party Convention, during which he reiterated false claims that the 2020 election was “stolen” from him.

The former president’s confidence comes amid reports from the New York Times and Washington Post that he believes election audits in key states will lead to his reinstatement as president — as well as the reinstatement of GOP senators who lost in 2020 —come August.

“I can attest, from speaking to an array of different sources, that Donald Trump does indeed believe quite genuinely that he — along with former senators David Perdue and Martha McSally — will be ‘reinstated’ to office this summer after ‘audits’ of the 2020 elections in Arizona, Georgia, and a handful of other states have been completed,” the National Review‘s Charles C.W. Cooke in a piece published Thursday. “I can attest, too, that Trump is trying hard to recruit journalists, politicians, and other influential figures to promulgate this belief — not as a fundraising tool or an infantile bit of trolling or a trial balloon, but as a fact.”

Trump’s spokesperson, Jason Miller, said on Friday that the reinstatement rumors are “not true.” 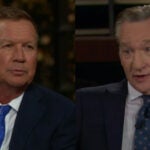 'Alan on A Million Little Things': Is Terry Chen Leaving the Series?