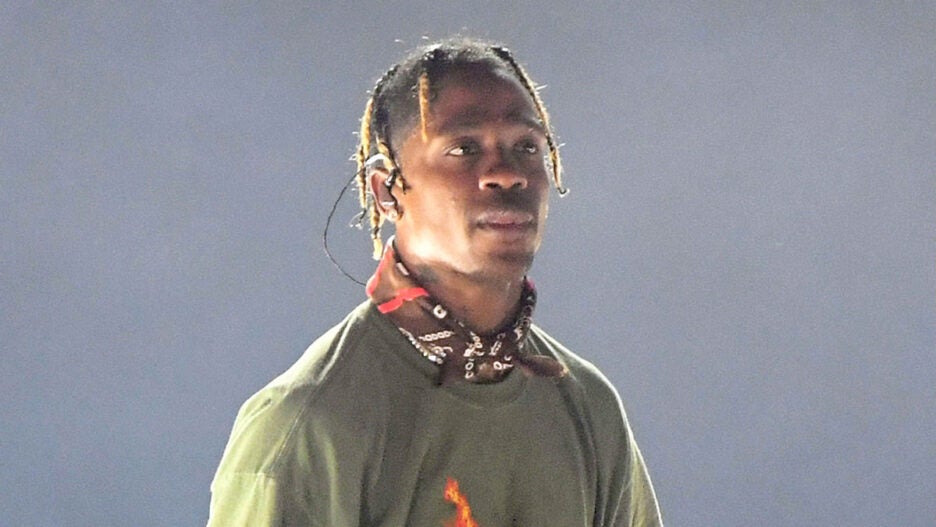 Travis Scott at Astroworld in 2019

Travis Scott announced that he will cover the funeral costs for the families of the eight people killed at the Astroworld Festival in Houston over the weekend, whose names were also released by authorities on Monday.

The rapper will also partner with the mental health organization BetterHelp in order to supply free, one-on-one online therapy to those affected by the tragedy, as well as working with NAMI (National Alliance on Mental Illness), MHA National, and MHA of Greater Houston (Mental Health America) to direct all those in need to proper mental health services.

Those affected can sign up for sessions with a therapist at this dedicated link through Scott’s Cactus Jack Foundation.

The news comes after TheWrap’s report earlier Monday that he will refund all 50,000+ attendees of Astroworld. Scott has also canceled his upcoming headlining performance at a different music festival in Vegas that was set for this Saturday.

Scott remains in active conversations with the city of Houston, law enforcement and local first responders to connect with the individuals and families of those involved.

“My prayers go out to the families and all those impacted by what happened at Astroworld Festival,” Scott wrote on Twitter over the weekend. “Houston PD has my total support as they continue to look into the tragic loss of life.”

On Friday night, eight people were killed and 25 more were hospitalized during Scott’s headlining Astroworld performance in Houston when the crowd surged and left people trampled or others with cardiac arrest. Among the dead were a 14-year-old and a 16-year-old, and authorities confirmed on Saturday that a 10-year-old child was in critical condition.

The city of Houston also released the names of the eight individuals and asked for prayers for each of their families. You can see the full list of names below: