TOO Hot To Handle’s Melinda Melrose has admitted that she nearly quit the show when she realised she had been duped into the sex ban show.

The second season of the dating show, where contestants lose money from their prize fund if they get too frisky, launched on Netflix this week – and has already got fans gasping at the antics of the Turks and Caicos villa. 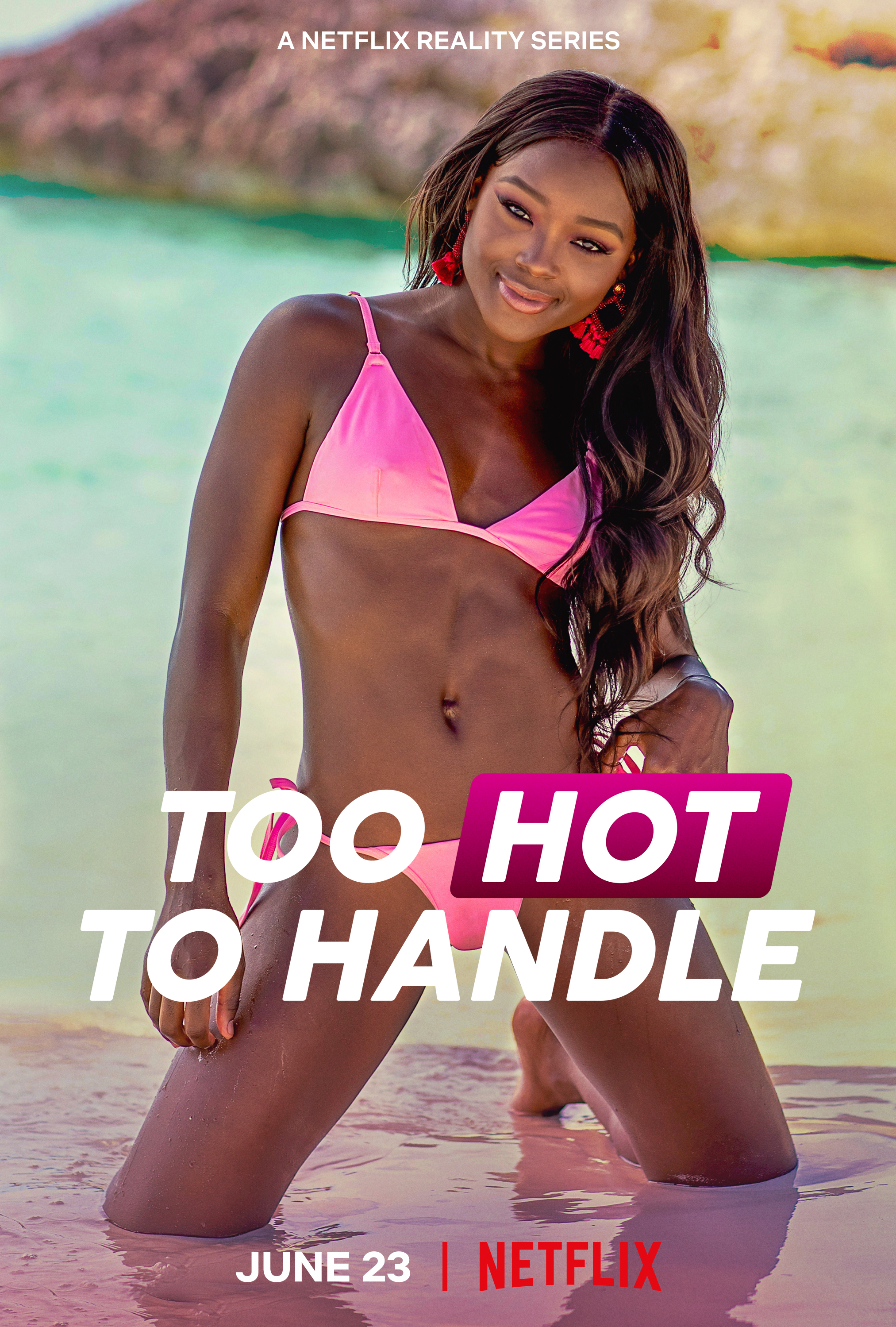 Melinda was one of this year’s 10 starting contestants, who believed they had signed up to a show called Parties in Paradise – where they would cruise around exotic locations for a summer of sun, sex and boozing.

However, on the first day they’re told the truth, introduced to AI sex-monitoring cone Lana, and told sex was strictly off the menu… or they lose a cut of their $100,000 prize.

New York model Melinda was so fuming she was ready to quit the series altogether.

“This cone, she came out of the God damned table, with fog, and I'm just like, 'Alright, this is not happening. I know exactly what this is’,” she told Digital Spy. 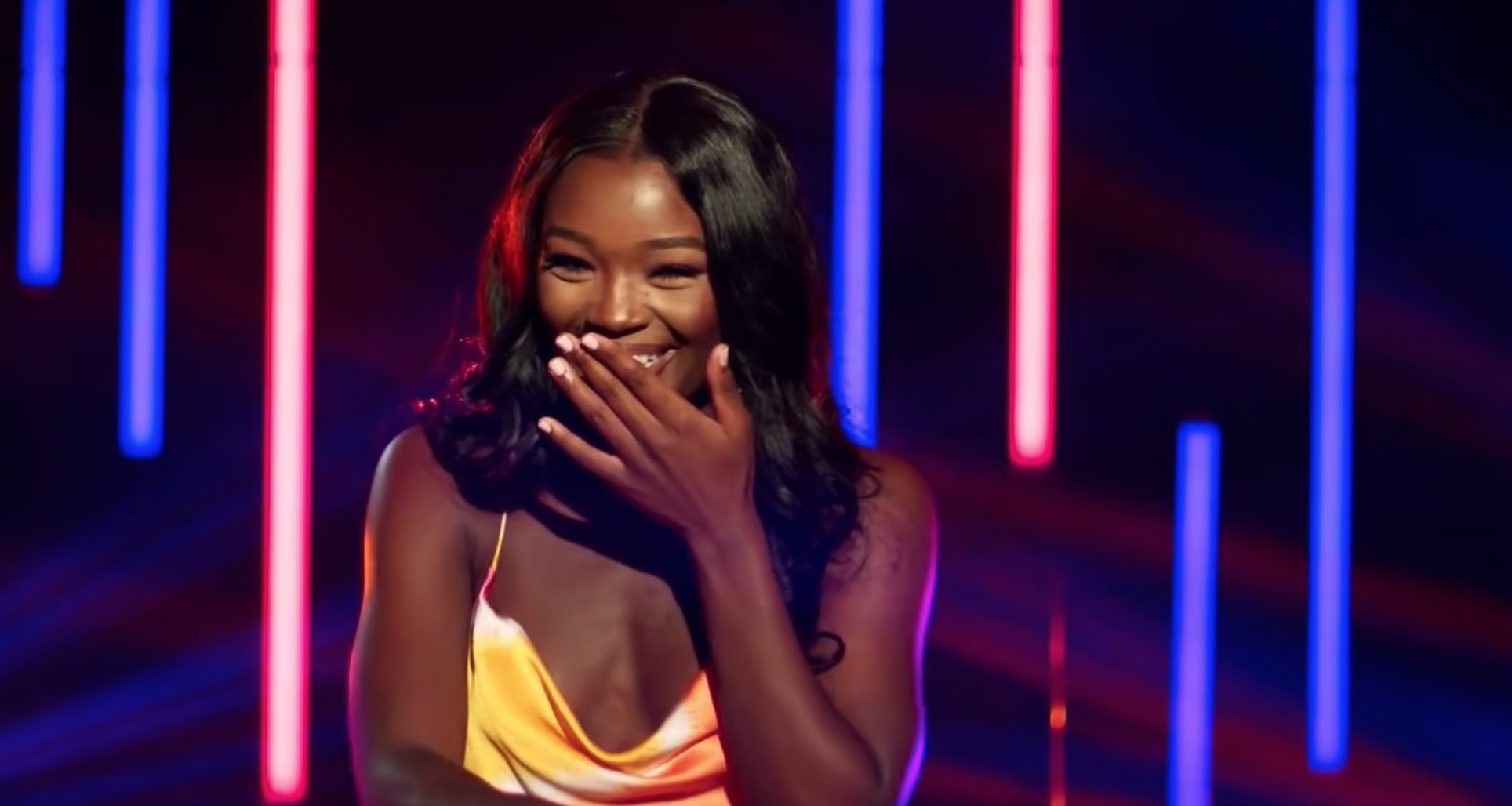 However, she was talked into sticking around – and in the first four episodes, she was seen getting closer and closer to Parisian hunk, Marvin.

The pair’s rollercoaster romance was proving pretty tough on several levels – and on the first day alone they broke the rules to share a snog. 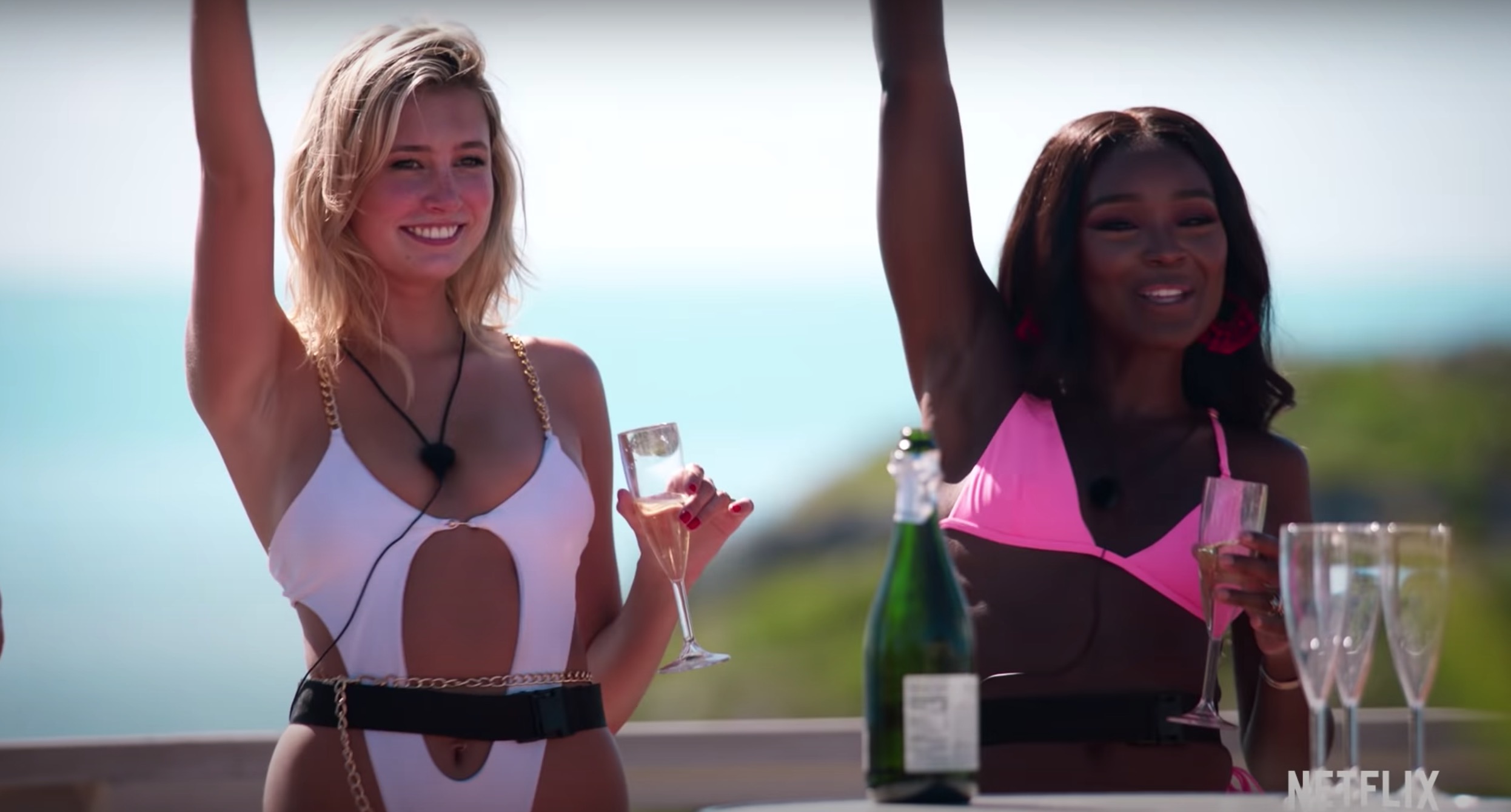 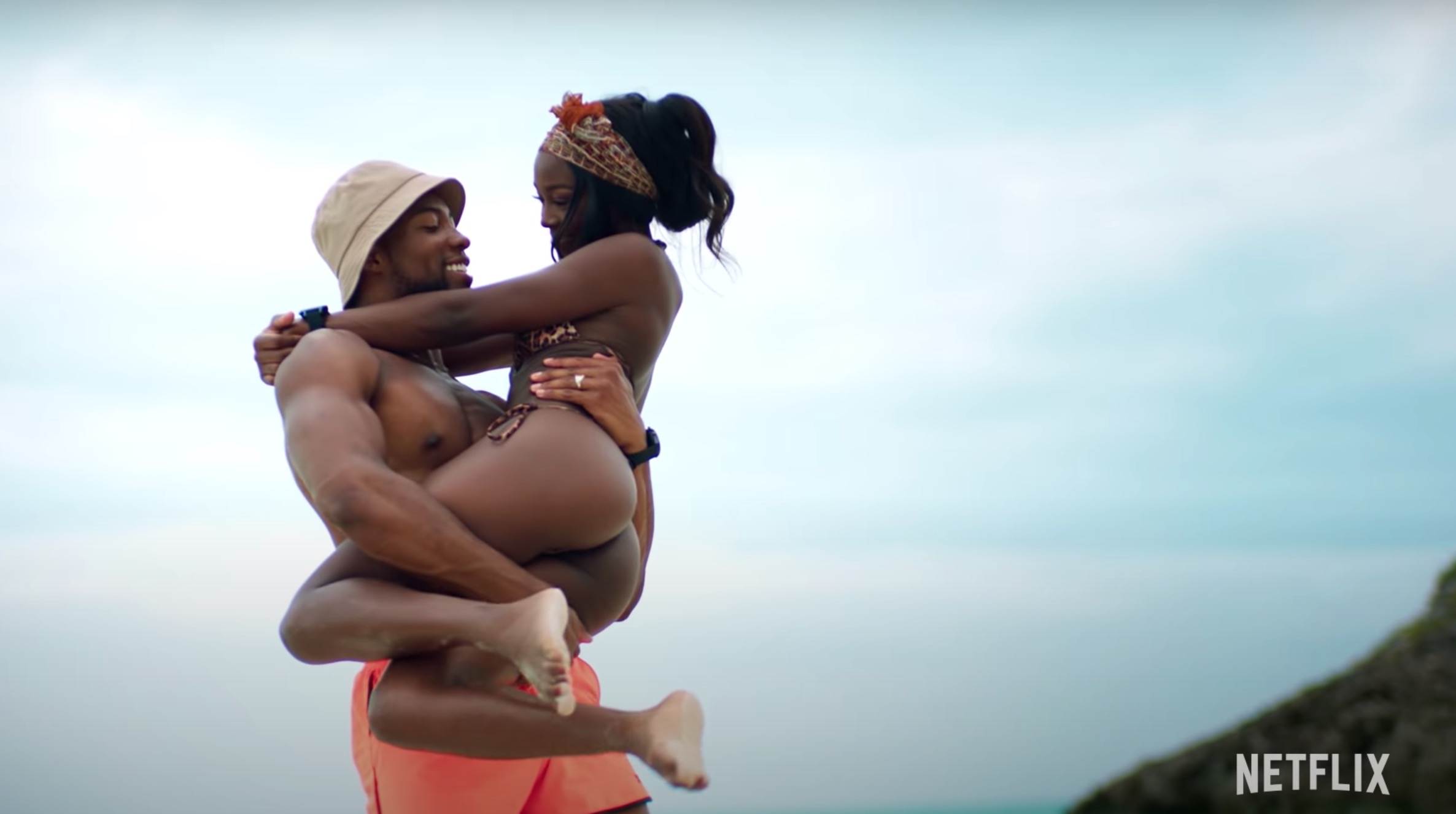 But things got complicated when Melinda then shared another snog with Peter who had admitted feelings for her.

(Though, in her defence, the gang as a whole lost $21,000 in less than 24 hours because they couldn’t keep their hands off each other.)

With the prize fund dwindling by the day, the team have to get their act together to see who will come out on top and take home what remains of the cash.

The next six episodes – including the finale – drops next Wednesday.

Too Hot To Handle is available now on Netflix.

Jeanne Lamon, Who Led an Early-Music Ensemble, Dies at 71

I was on the real Sex Pistols boat – it was Rotten, says Tony Parsons as gig is restaged for TV
Recent Posts