Sony has decided to kick off the Tom Hanks movie A Man Called Otto in a NY and LA exclusive Dec. 25 opening versus a Wednesday wide release on Dec. 14.

The movie will then go wide over MLK weekend, Jan. 13, which is where Warner Bros.’ House Party and Universal/Blumhouse’s M3GAN resides.

The Marc Forster directed movie follows a grumpy widower whose only joy comes from criticizing and judging his exasperated neighbors meets his match when a lively young family moves in next door, leading to an unexpected friendship that will turn his world upside-down. David Magee adapted the Fredrik Backman novel. 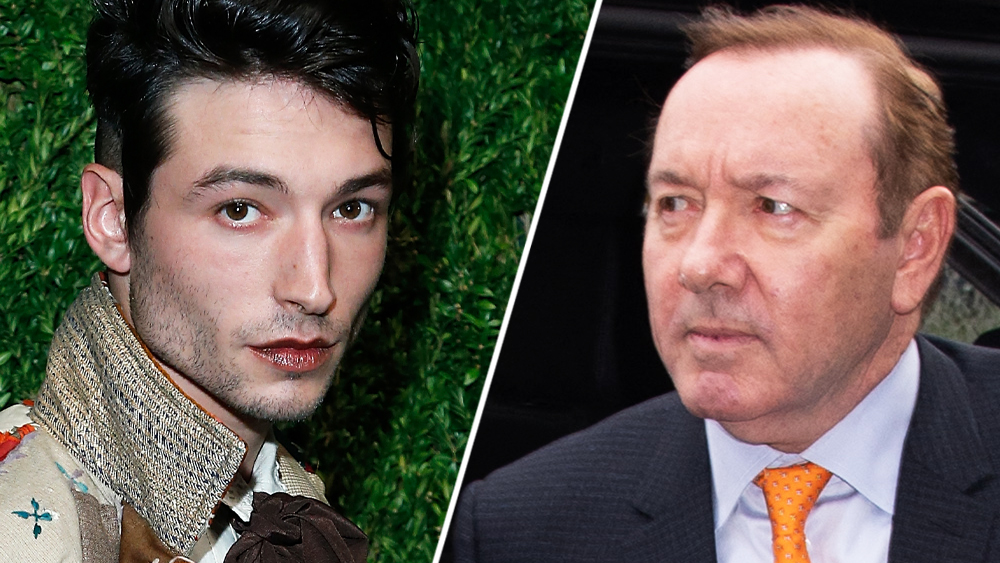 ‘She Said’s Kazan & Mulligan: The Journalists Who Exposed Weinstein “Changed The World” 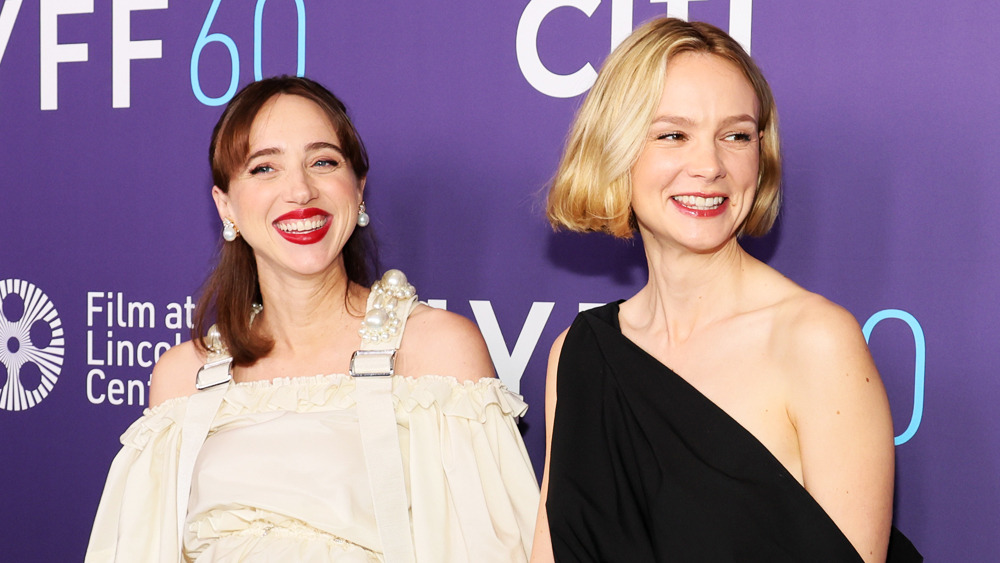