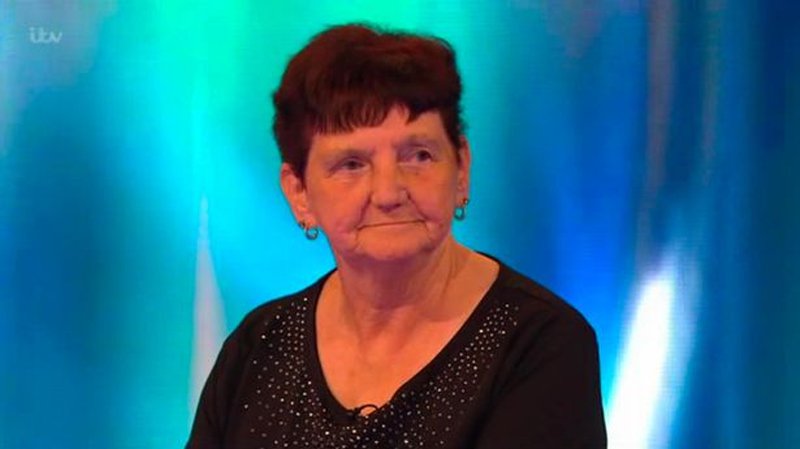 Tipping Point’s Ben Shephard has paid tribute to a contestant on Wednesday’s episode who has died after filming.

The Good Morning Britain presenter revealed on social media before the instalment aired that Cath from Bolton had died.

‘Today’s Tipping Point is a poignant one… since recording the show, lovely contestant Cath, pictured backstage here, has passed away,’ Ben penned alongside a photo of him and Cath on set.

‘Our thoughts and love are with her family and friends.’

Many fans of the show also shared their condolences, with one writing: ‘Bless her. Sad to hear when this happens. Thoughts with all the family x.’

‘Always so sad to hear of a contestant passing away before their show aired,’ another said.

Todayâs Tipping Point is a poignant oneâ¦ since recording the show, lovely contestant Cath, pictured backstage here, has passed away. Our thoughts and love are with her family and friends x pic.twitter.com/sWwkAJNCjc

A third added: ‘How sad, sending condolences to family & friends.’

‘After the recording of today’s programme, we spoke with Cath’s family who shared the sad news of Cath’s passing,’ it read.

‘Everyone at Tipping Point would like to extend their sincerest sympathies.’

Cath became the first player to be eliminated from the episode. After leaving the game, she told Ben: ‘I don’t want to go home. Thank you for having me.’

Jason Boyd Kinsella Showcases "The Impermanent State of Being" at Perrotin

Obi-Wan Kenobi: How can I watch the new Star Wars series?
Recent Posts