THIS Morning's Gino D'Acampo sparked panic after Holly and Phillip revealed he hadn't arrived for the show.

The presenters were left in a tizzy after the telly chef failed to turn up for work. 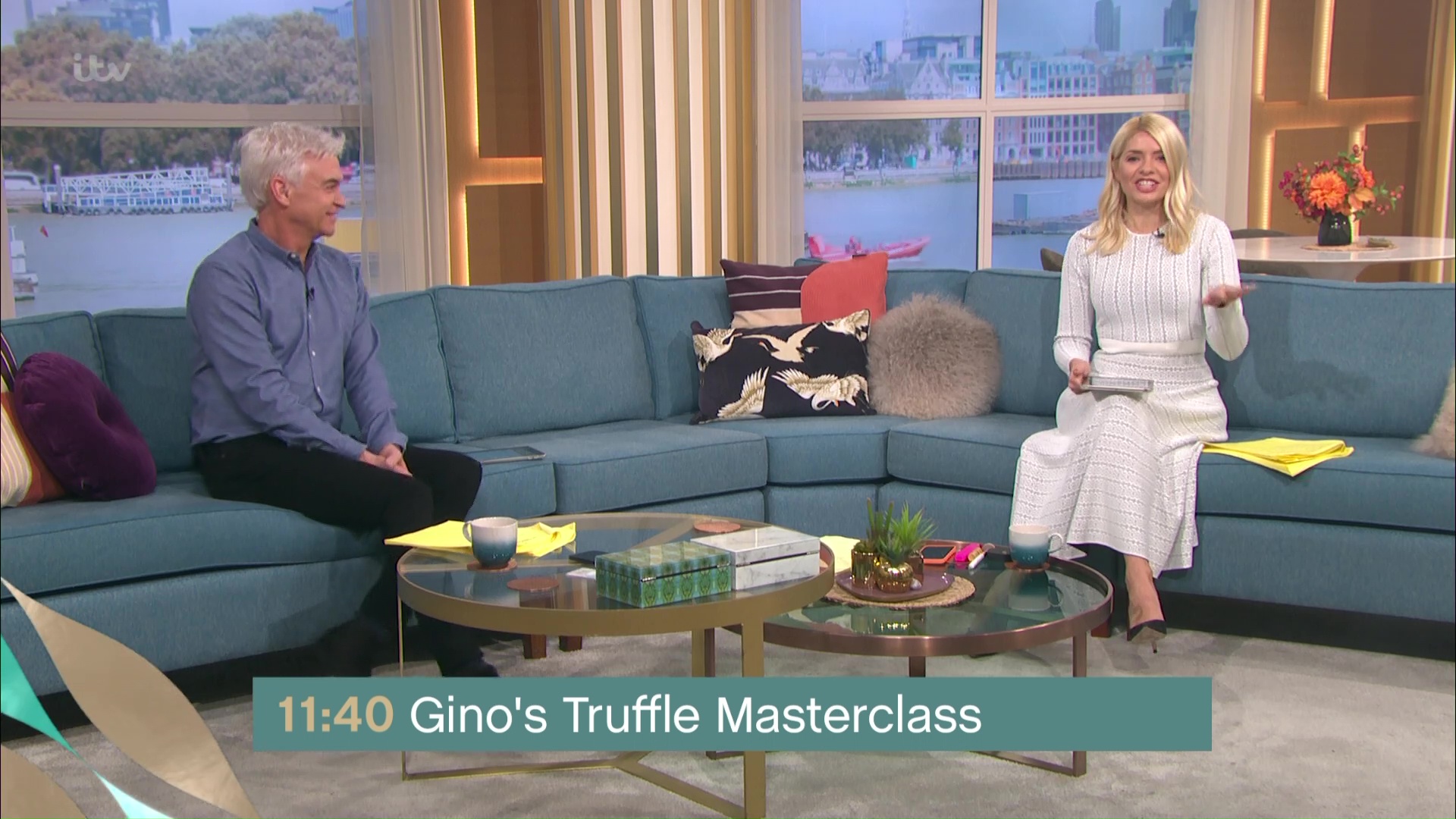 Holly, 39 and Phil, 58 introduced the show by running through the usual segments for the day, but one familiar face was missing.

Viewers were left in hysterics after Holly and Phil greeted an empty kitchen as they waited for the telly star to arrive.

Phillip joked: "Gino is here with his Tuesday truffle masterclass. Good morning Gino. There he is, he promised he would be here for the beginning of the show but as usual he hasn't made it in."

The mum-of-two demanded that chef Gino "hurry up" for his truffle making segment as the camera panned to an empty kitchen. 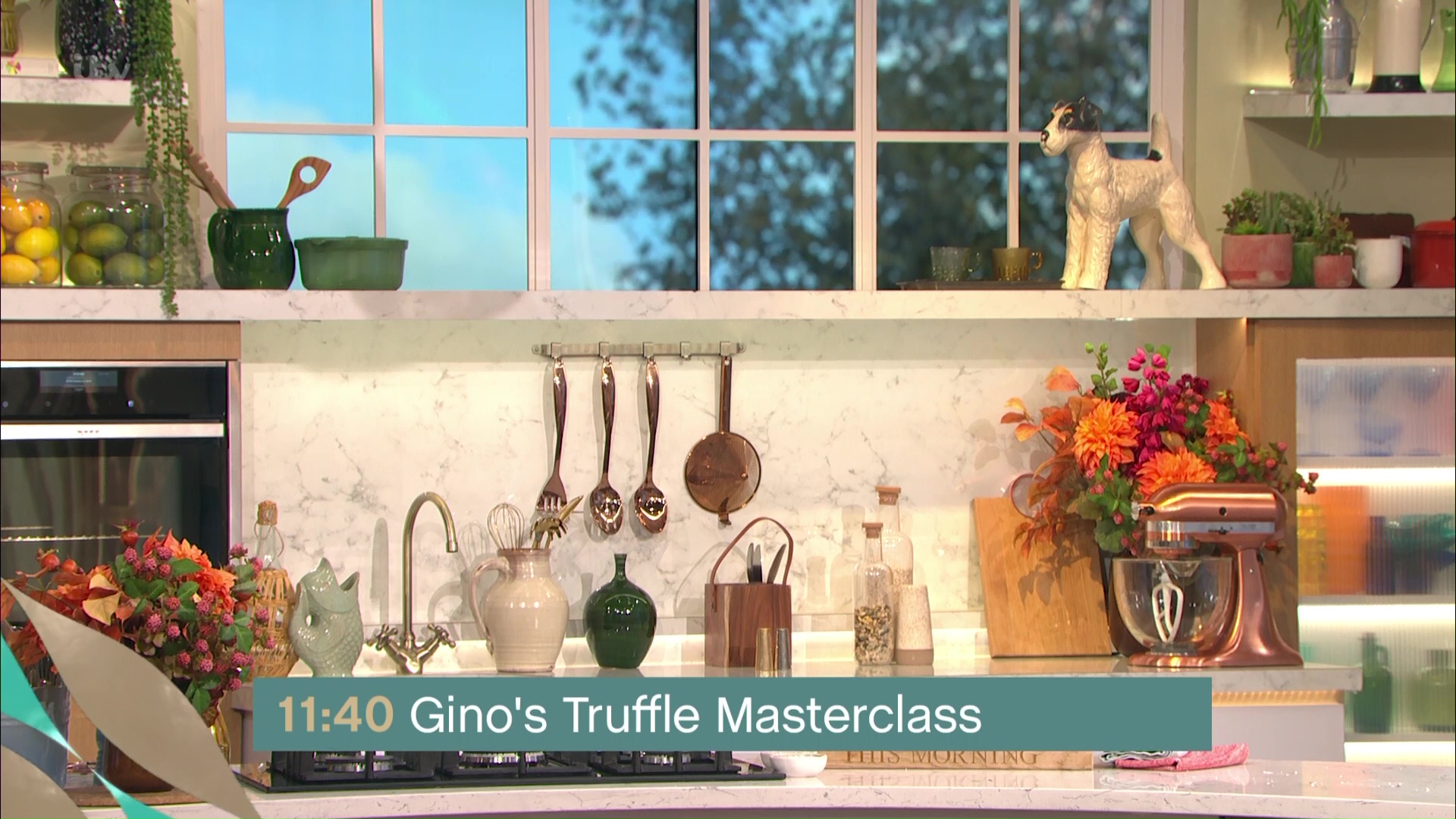 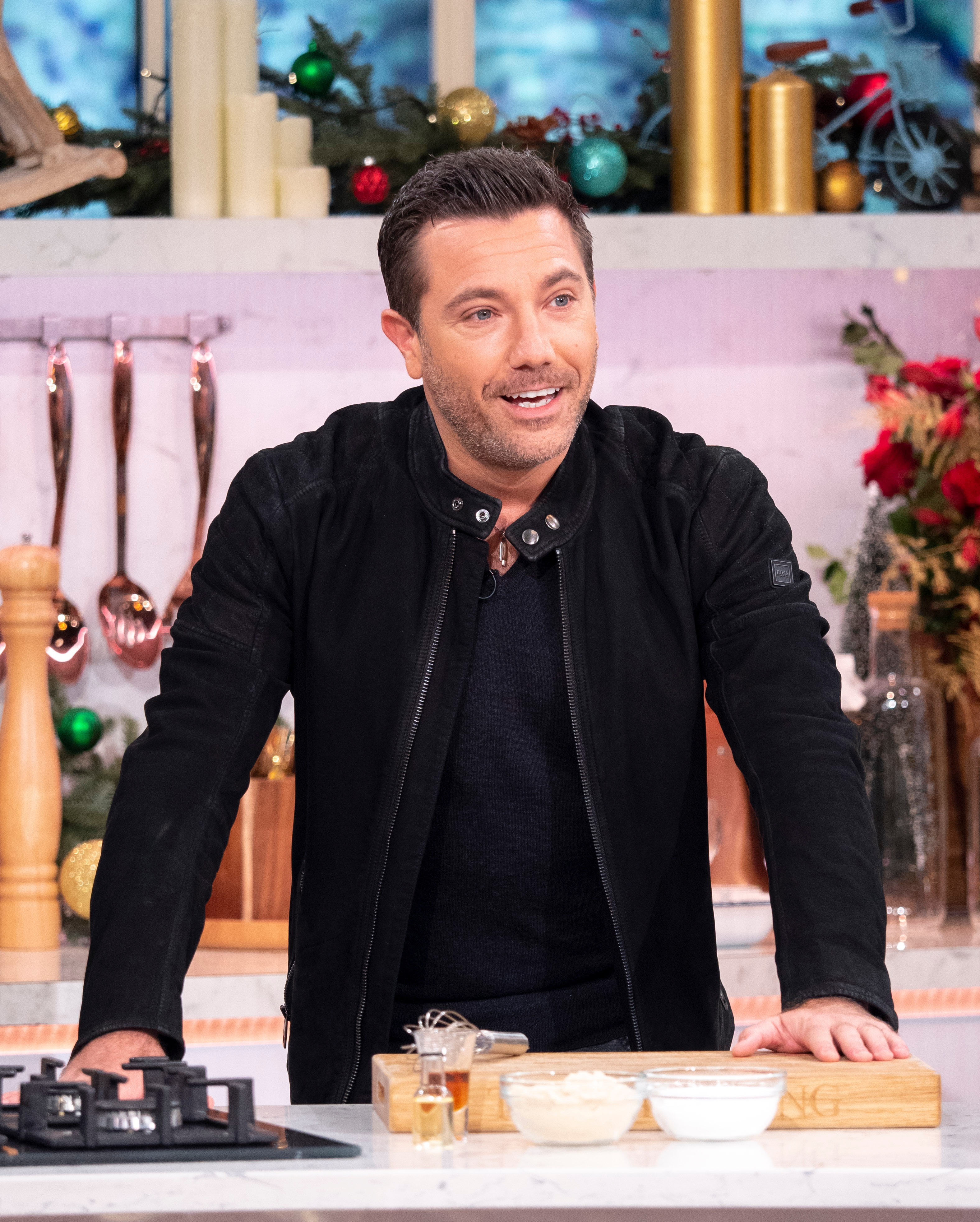 Holly laughed: "I love how we that they used to readjust our timings to make it fit for him and now we're like no whatever, he's not here.

"Gino, wherever you are, hurry up!"

The TV chef finally arrived 50 minutes late but claimed to have the perfect excuse.

The Italian chef said: "It's my great auntie's birthday today. Her name's Flora." 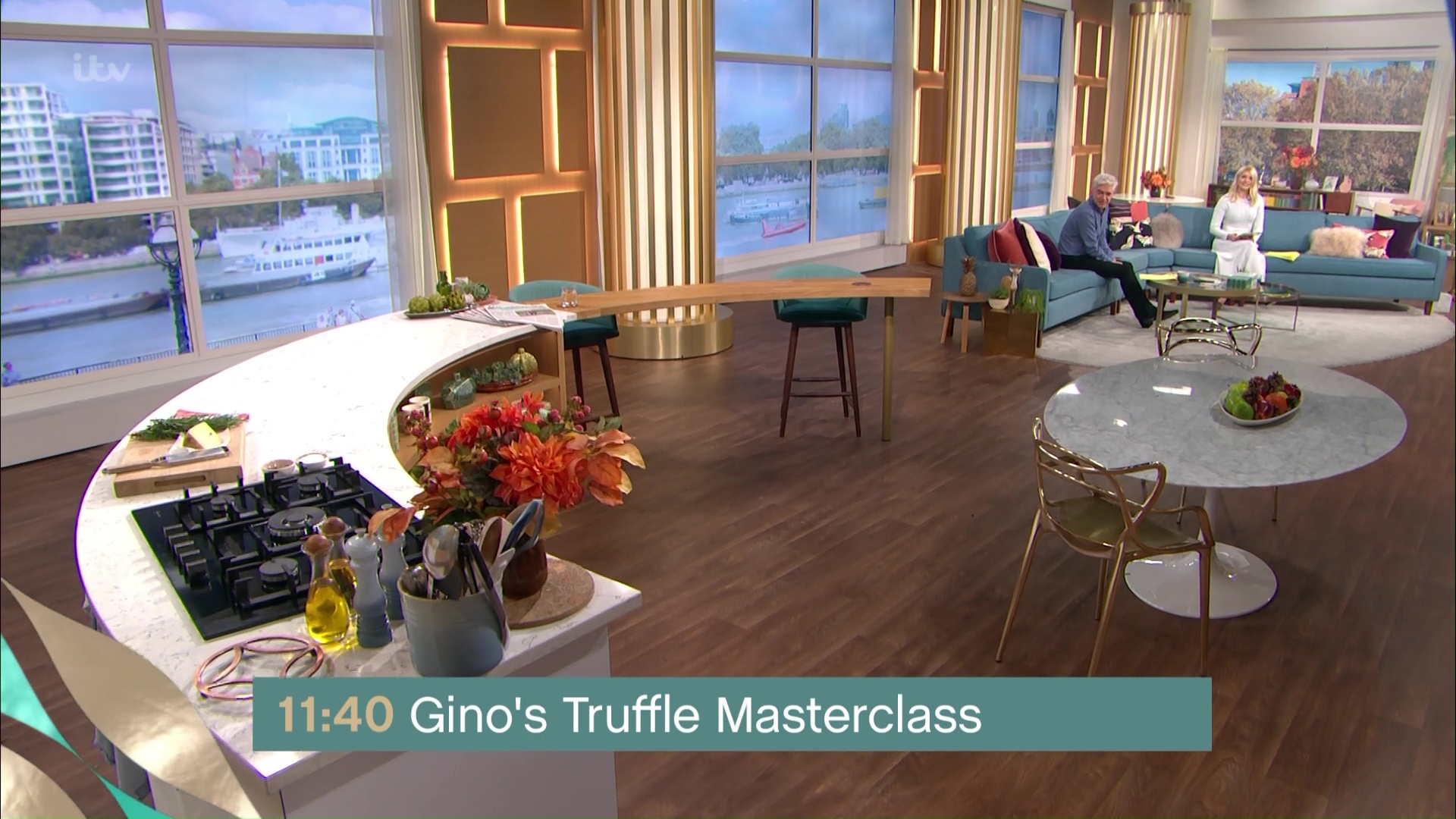 It was revealed that Ruth Langsford and Eamonn Holmes had been axed from the morning show.

Ruth andEamonn, both 60, were reportedly blindsided when ITV bosses decided their time hosting the Friday edition of the show was up.

The decision to replace them with Alison Hammond and Dermot O'Leary is said to have left the pair "furious and upset".

A TV insider previously told The Sun that Eamonn feared he was "too pale, stale and male" to remain a regular face on This Morning for much longer. 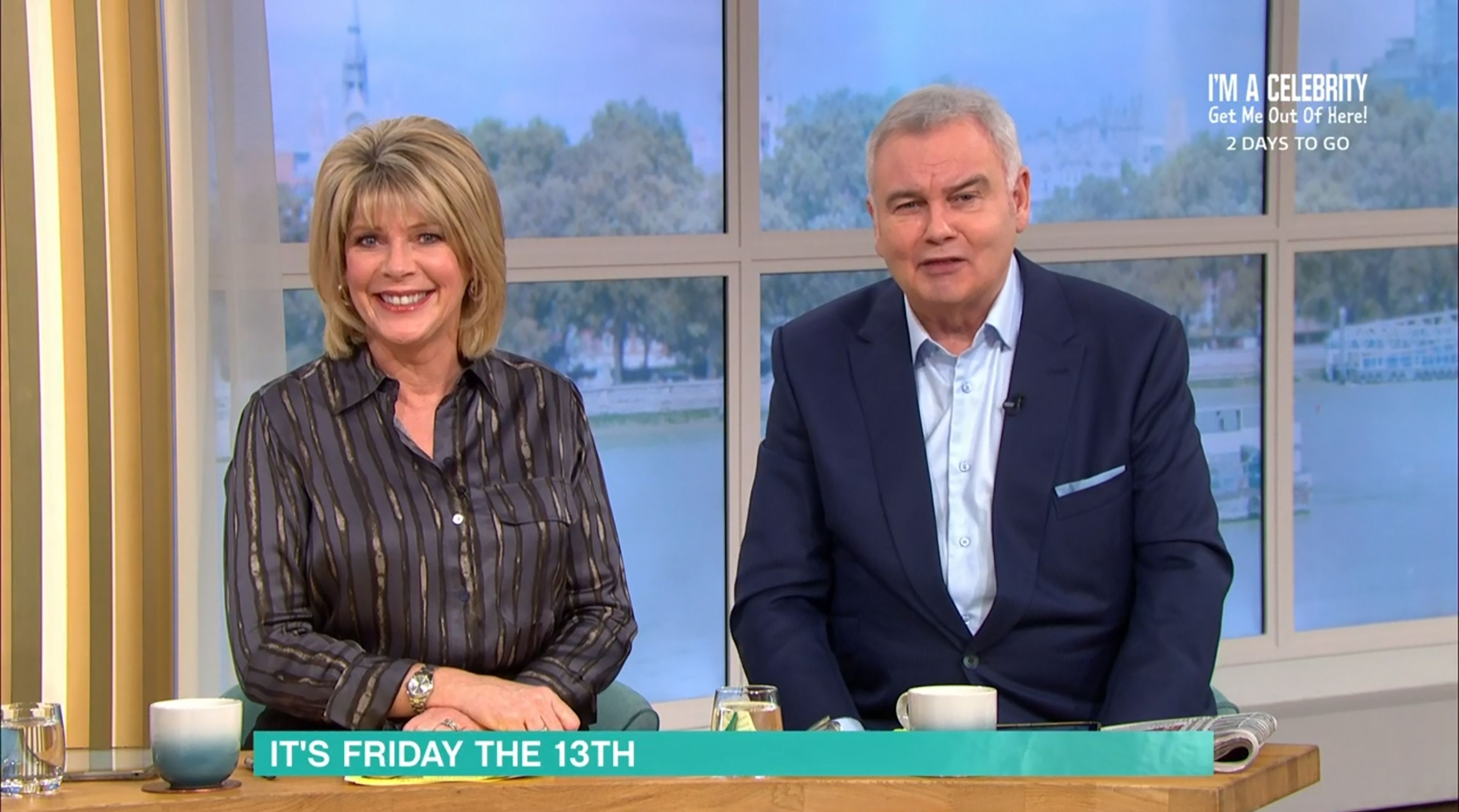 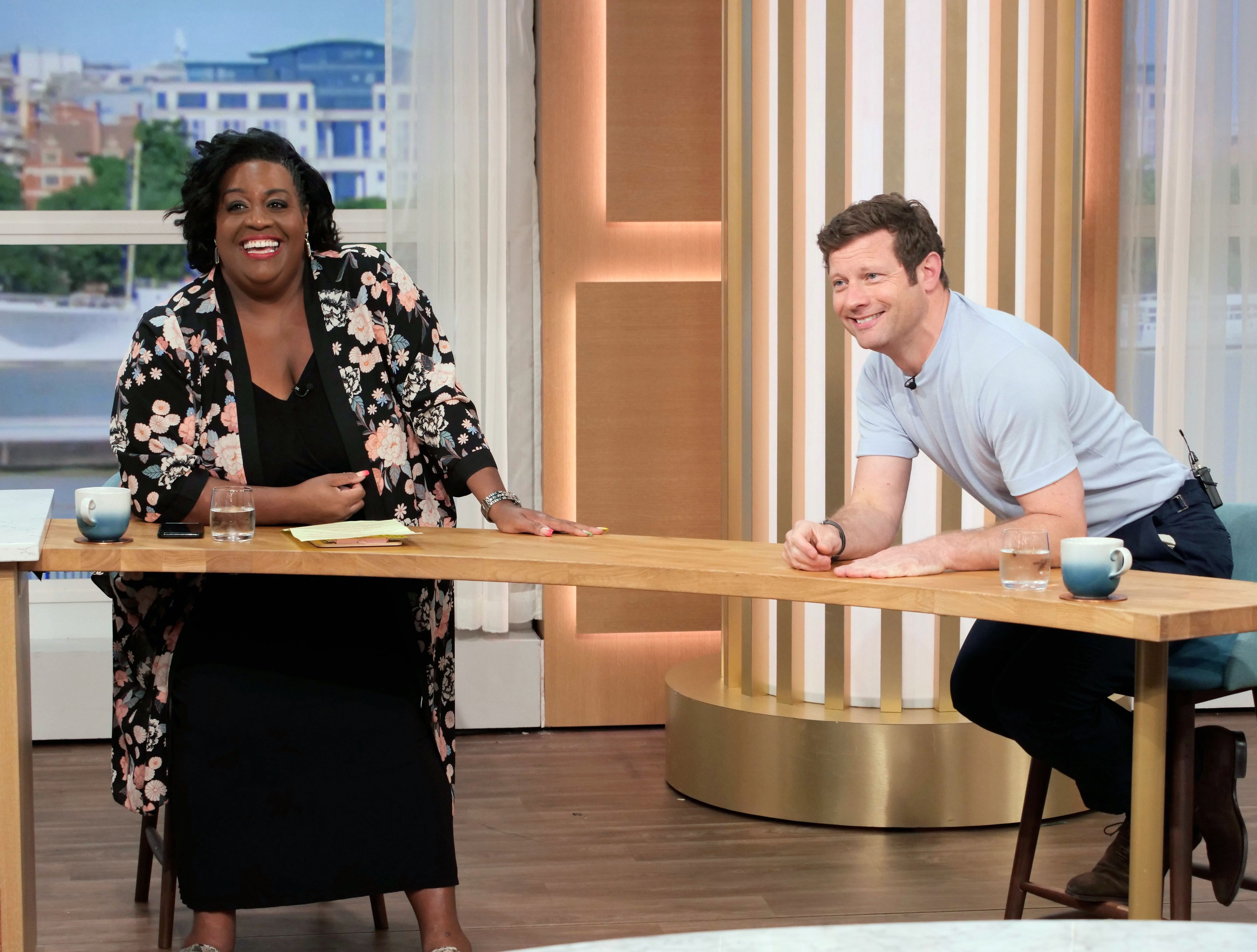 They explained: "Eamonn and Ruth are incredibly popular with viewers and loved across the board.

"No one wants to see them go. The shows execs have some very tricky decisions.

"Eamonn fears he is basically too ‘pale, stale and male’, and, at 60, perhaps not in line with the youth drive broadcasters are after."

Alison, 45, and Dermot, 47, previously impressed bosses when they hosted the show together over the summer, with producers keen to add more diversity to their line-up.