THIS Morning's stars have ridiculed advice telling Brits to put their grandparents in the garden and eat Christmas dinner outdoors.

The Sun revealed yesterday that the guidelines could see families eating turkey out in the cold, where temperatures are forecast to dip as low as 1C. 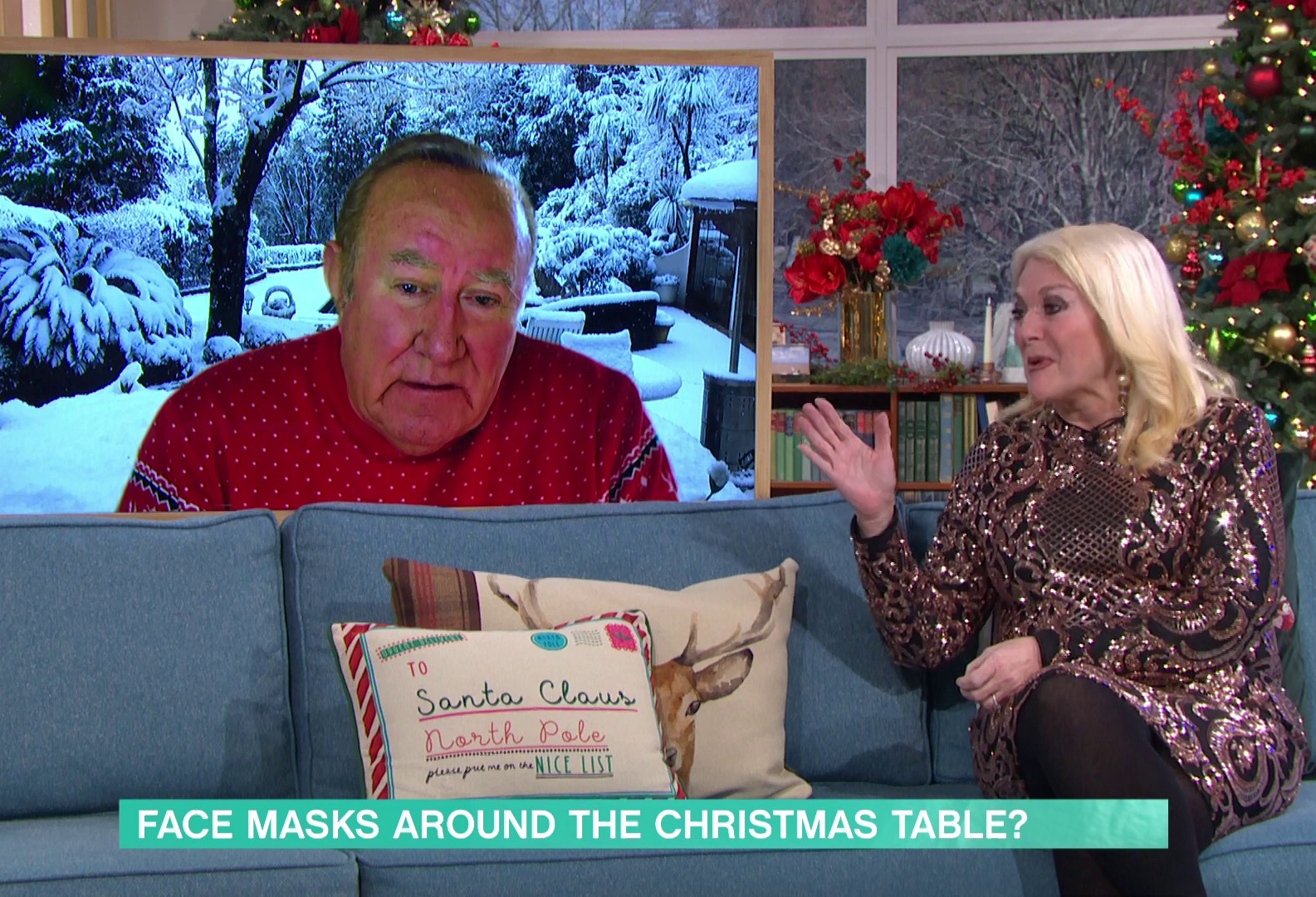 People are being asked by the World Health Organization, the UN's health arm, to consider celebrating outdoors if granny is joining the party and wearing face masks indoors.

But it today's news review, many of This Morning's stars laughed at the plans, with Andrew Neil saying they will leave people "despairing".

The 71-year-old former BBC news anchor tore into the government during a discussion about how Christmas is going ahead.

He said: "We were told that pantomimes could not happen this Christmas but frankly the government's approach has been a pantomime." 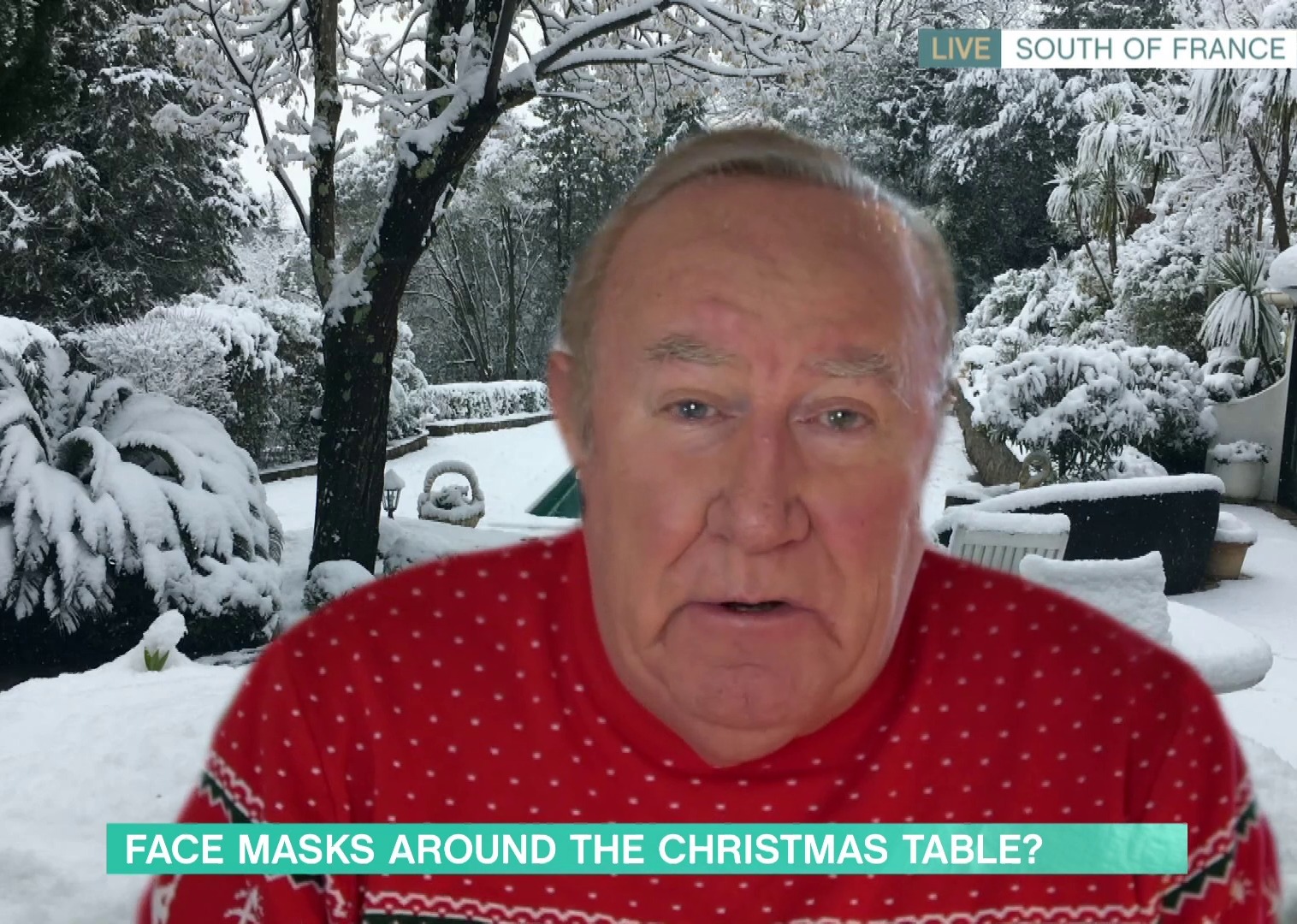 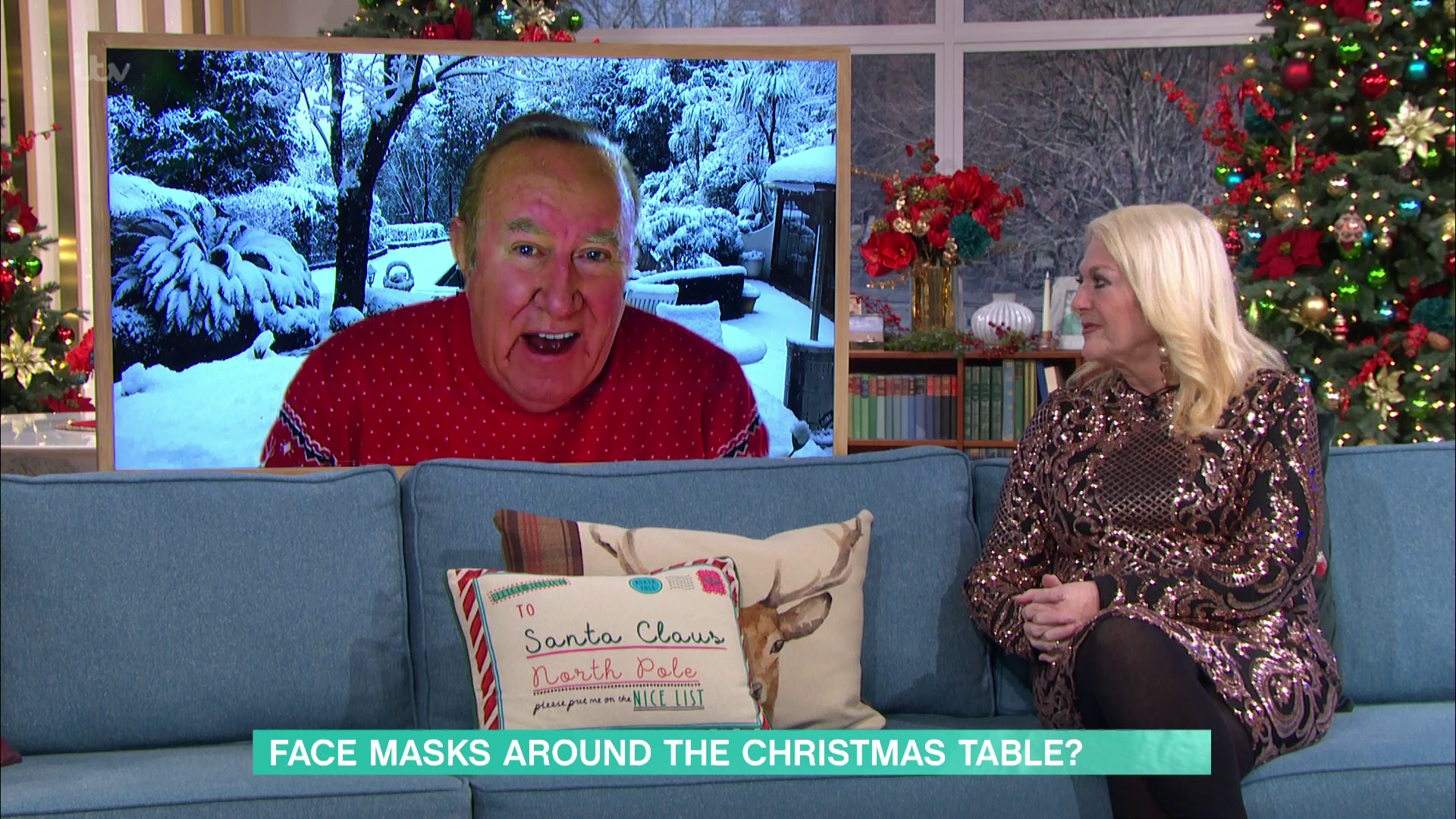 Andrew added: "I'm not quite sure if the World Health Organization understands the British climate.

"You may get a mild Christmas but it's pretty cold to eat outside. I think people are starting to despair now at this.

"I understand why the WHO is doing this but it was only back in April that we were told by the scientists that there was no scientific evidence that face masks worked or were important.

"Then over the summer and into the autumn face masks became almost a bench mark for whether you were a responsible citizen or not. 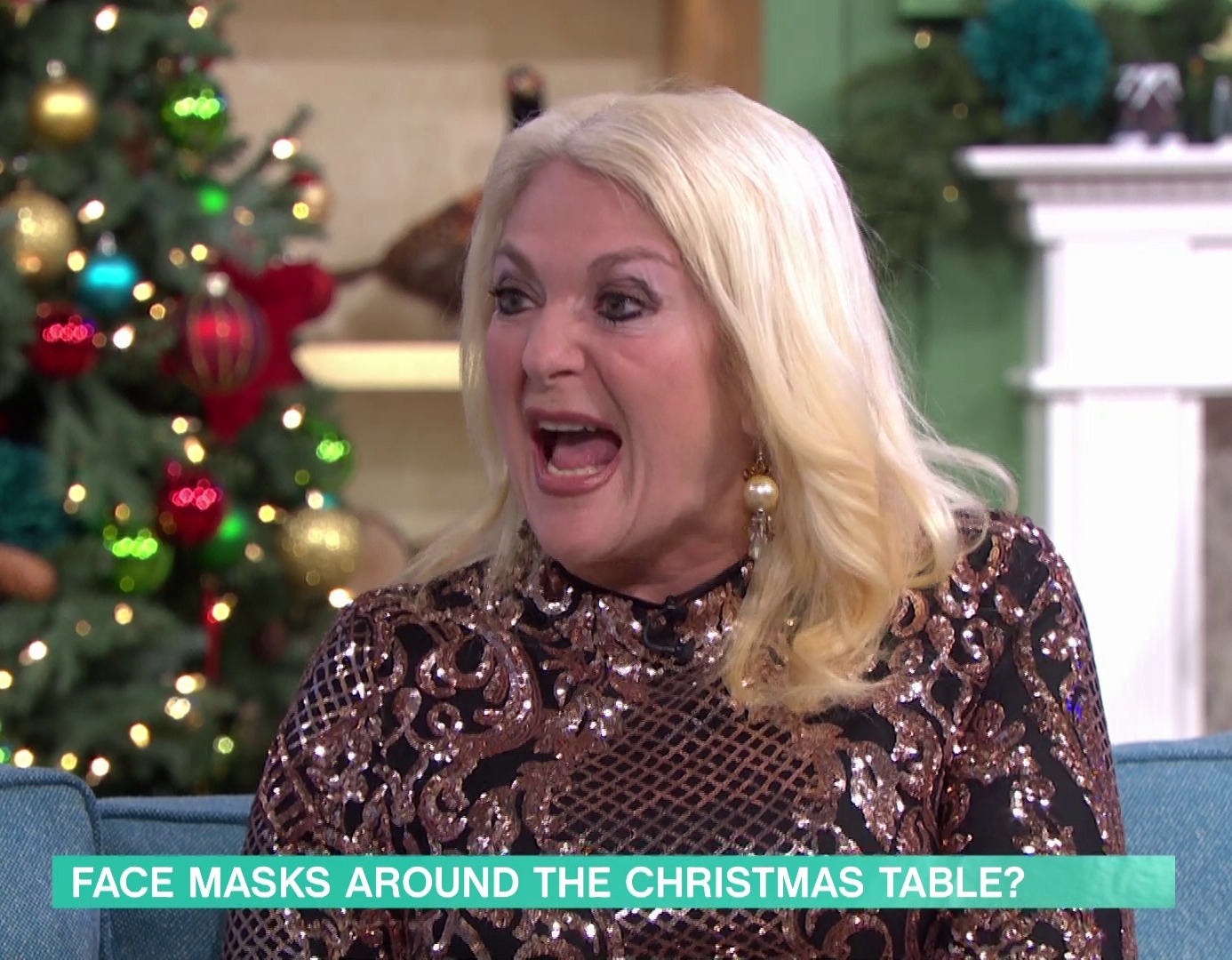 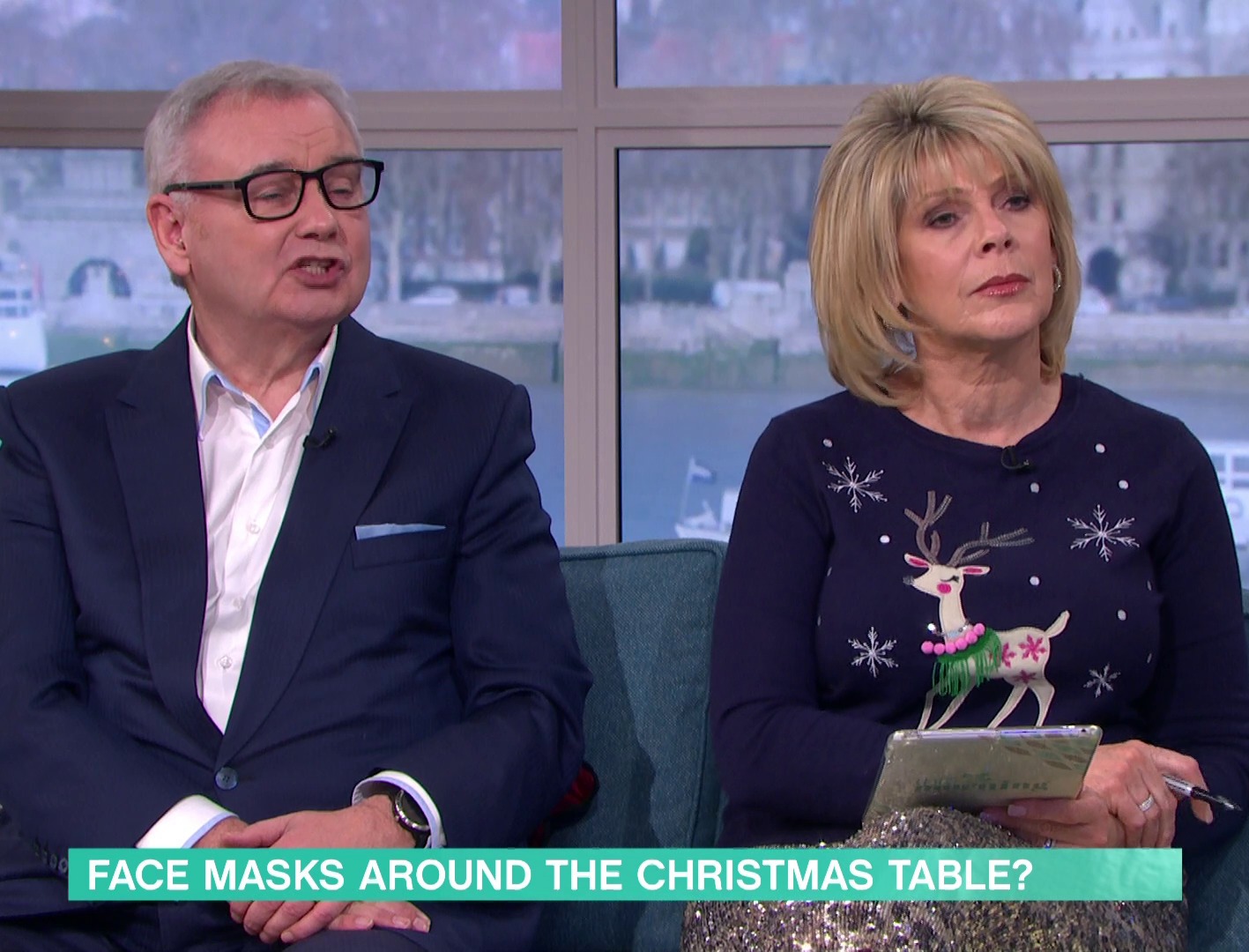 "People were being shouted down if they weren't wearing one.

Vanessa Feltz said she thought people who were protecting those with serious health conditions would wear maks.

But she added: "It's a hell of an ask. It's uncomfortable, it's sweaty and it makes your glasses steam up."

Eamonn Holmes, 61, said he worried that the relaxation of coronavirus rules over Christmas would be a big boost – for the disease.

He said: "Here's the irony that I think is awful. This vaccine comes on the scene, we're all supposed to be given a shot in the arm.

"What what's going to get a shot in the arm because of this? Coronavirus."

‘The Masked Singer’ Season 4 Winner Has Been Unmasked: ‘My Heart Is So Open’
Recent Posts