THE Yorkshire Vet's Peter Wright has revealed the one brutal reason he hasn't retired from the show.

The Channel 5 show follows the team at Skeldale Veterinary Centre, but earlier this year, Peter decided to accept a new job at Grace Lane Vets, which operates in the same area. 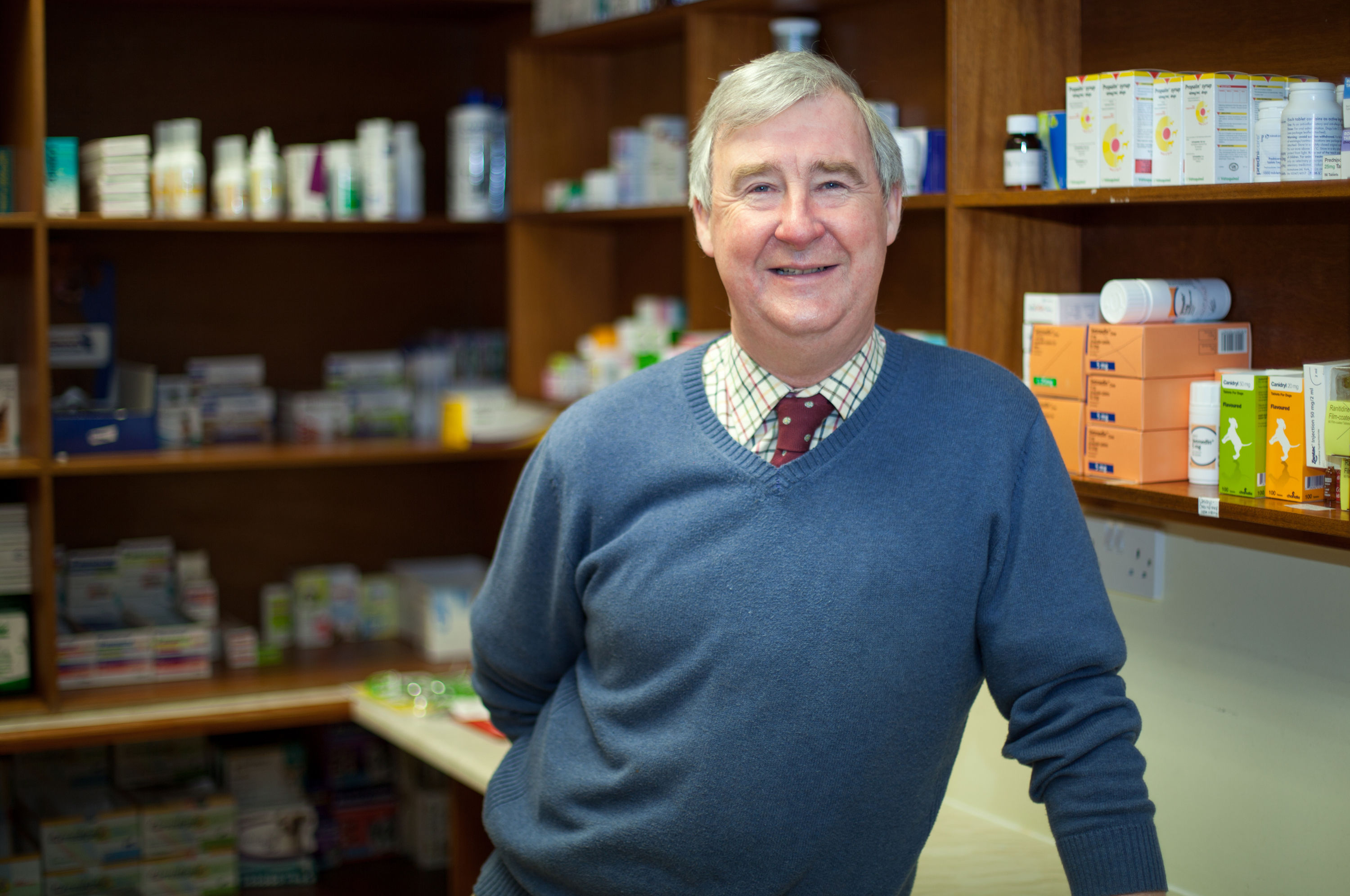 The move came after Skeldale decided to focus more on pets than farm animals, but Peter admits he considered retiring after four years in the business.

Speaking to Express.co.uk, he said: "Skeldale Veterinary Centre has been my life for almost 40 years now and the last 20 of that was as a senior partner pretty much, I was running the practice.

"The sad thing was is that Skeldale got to the point where it wasn't economical to continue doing farm work."

Peter explained how a lot of farmers are doing more themselves and its lead to the team going from caring for 60 dairy herds to just one. 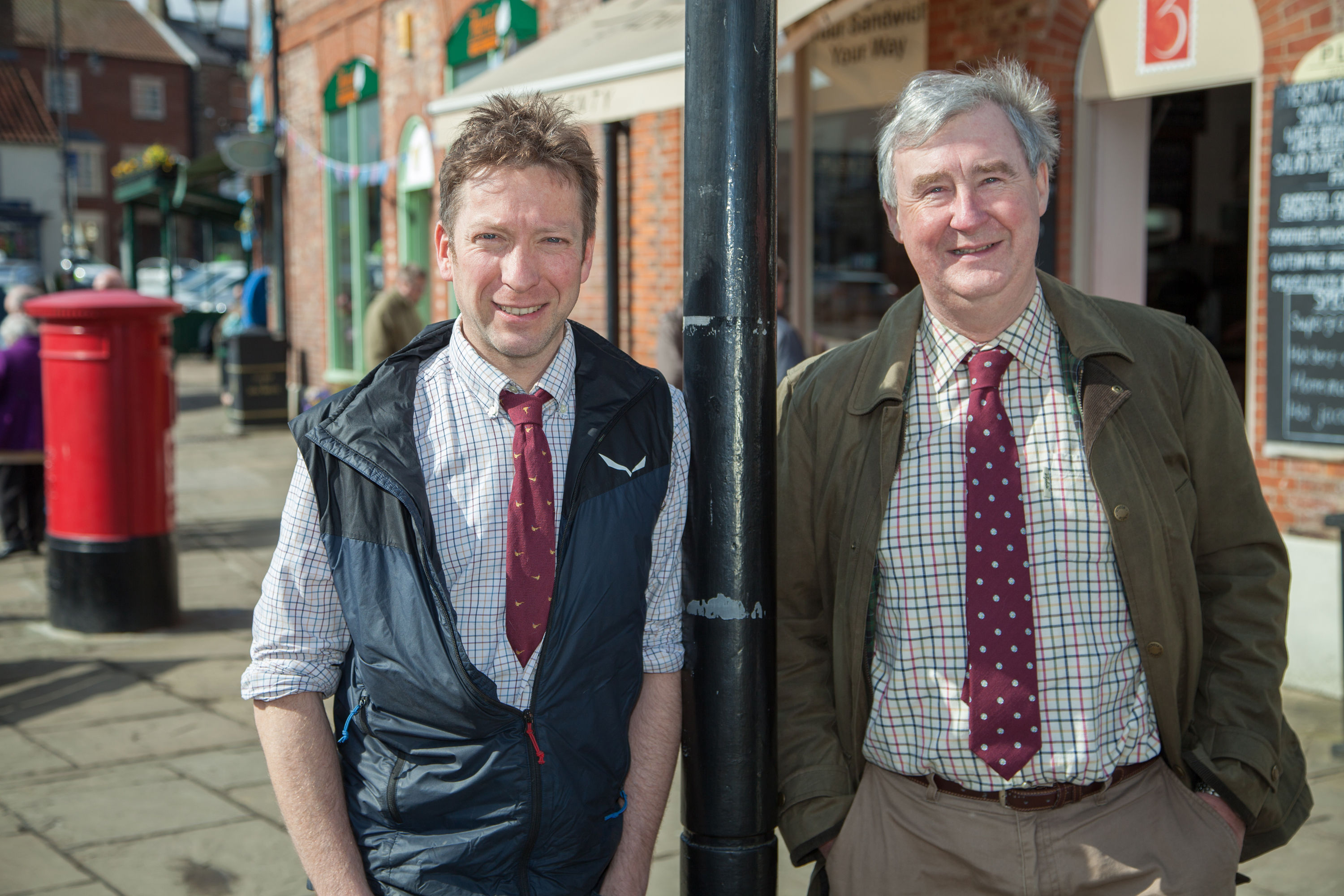 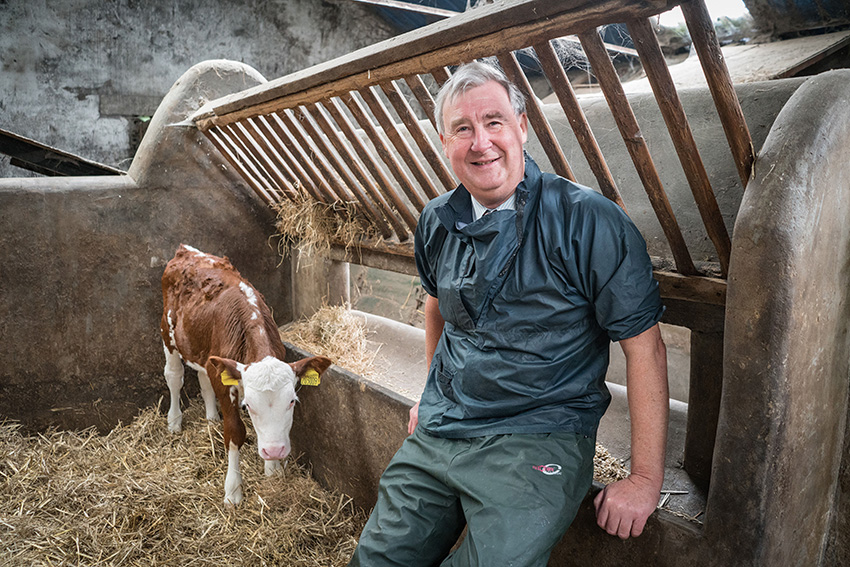 Peter continued: "So it was either a case of continuing to do it but not being entirely happy as I do like being a mixed practitioner.

"So it was a case of do I retire altogether, do I just bow out gracefully."

But after discussing his predicament with wife, Peter quickly knew what the outcome was going to be. 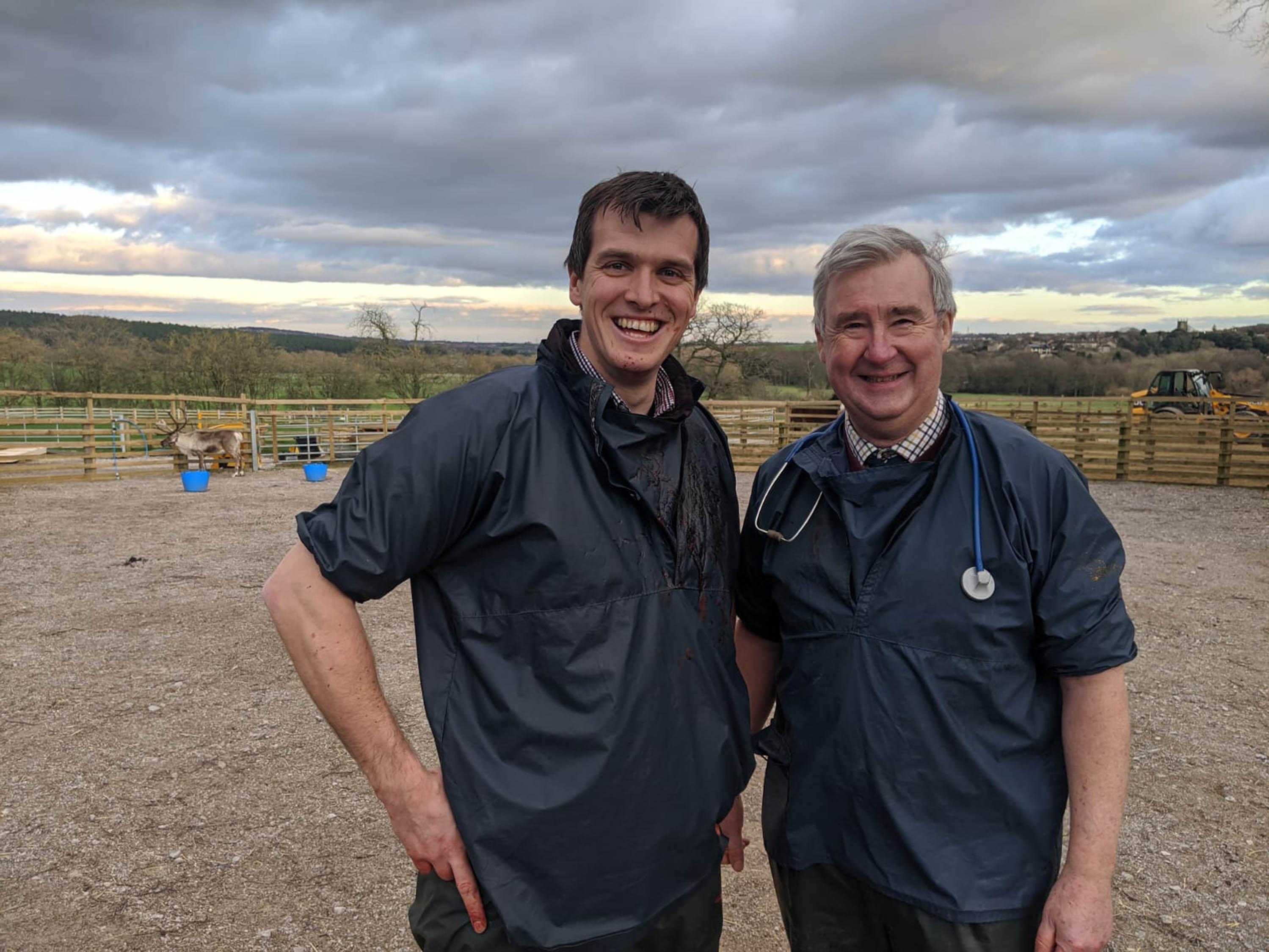 He joked: "I discussed it with my wife Lynn and her response was 'I don't want you under my feet all day long.

"It would have been a massive change for both of us really and I'm not ready to be put out at grass just yet, I could continue working quite happily."

The Yorkshire Vet airs on Channel 5.