THE Walking Dead's Seth Gilliam has opened up about receiving death threats from fans due to his divisive character Father Gabriel.

The AMC zombie drama returned to screens last week with its extended tenth series, using a string of standalone episodes to delve into characters' pasts. 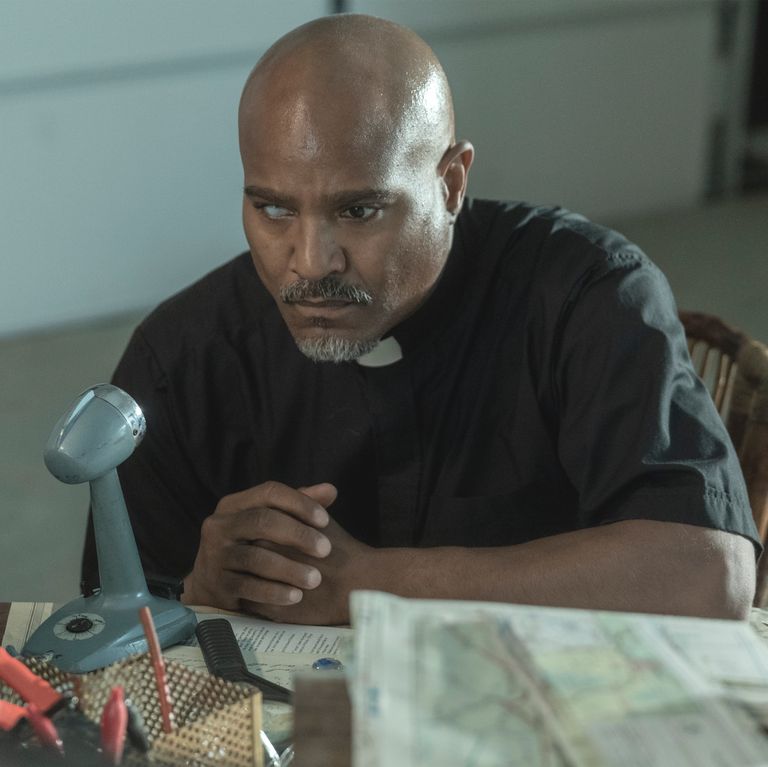 Reflecting on his relationship with the show's fanbase, Gilliam reflected on the highs and lows of having such a devoted fanbase.

He claimed that sometimes people would get so absored in the action that they forgot he wasn't resposible for Father Gabriel's actions.

"Over the years, what's been surreal to me is sometimes people not being able to see fiction from reality, and assuming I was Father Gabriel and not Seth Gilliam," he told Digital Spy.

"When they question the choices the character made on the show, and started to send me death threats and stuff. That was surreal," he added. 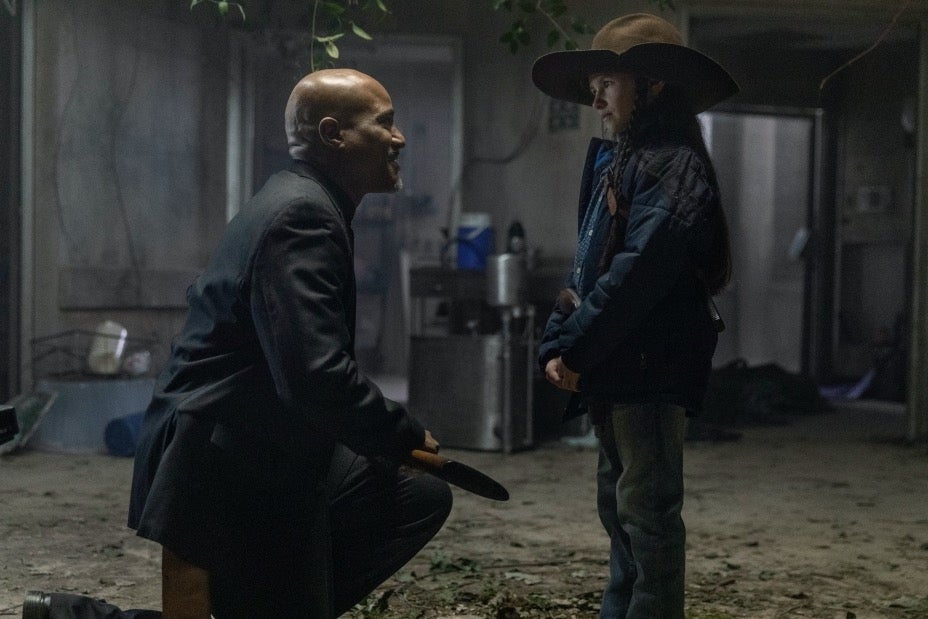 However, the actor stressed that it wasn't all bad and that he had even been left in tears of happiness by the devotion of some avid fans.

"It's a great credit to the show that people take it so seriously that, you know, they really do almost elevate it to a level of Beatles-like status," he went on.

"I was a fan of the show well before I got on it, but then you meet fans, and they start literally crying when you meet them, or you see someone in the cosplay of your character."

He added: "I had a wonderful fan in Europe who tattooed my face on her arm. I started crying because I thought, 'My gosh, I don't know why you want my face on your arm, but thank you. This is incredible. What an honour'. 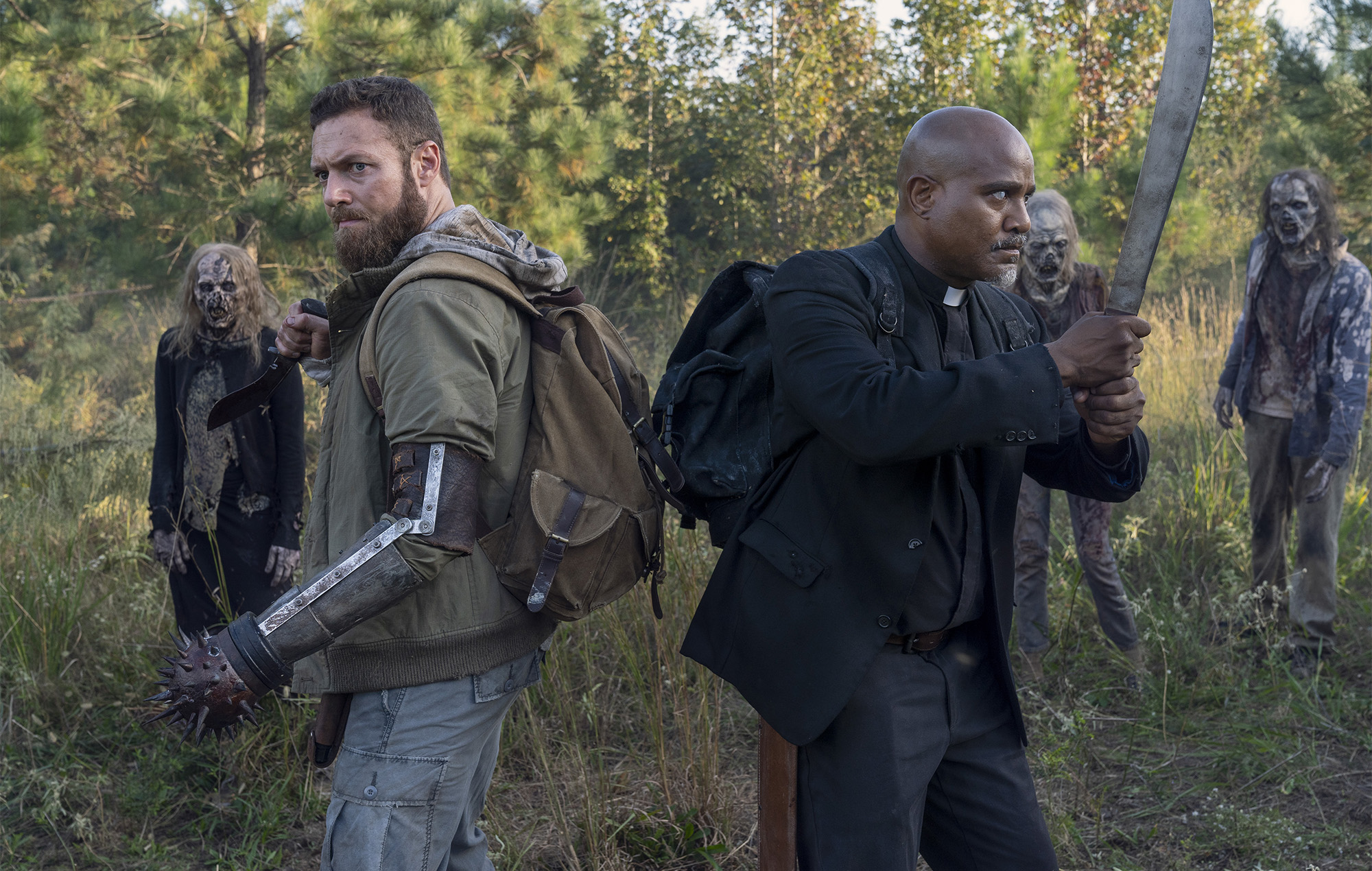 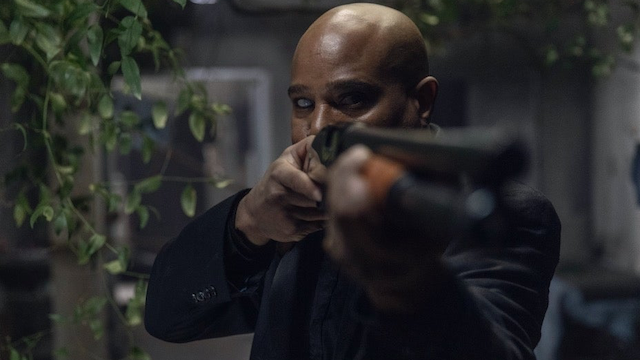 "It's moments like that that you realise just how important this show is to so many people around the world. I’m very grateful to be a part of it."

The comments come after The Walking Dead finally revealed where Maggie Rhee had been during her extended leave.

Elsewhere, here's everything we know about new villains The Reapers.

The Walking Dead airs Sundays on AMC and is available on FOX in the UK.

CHAANCE Channels The Evergreen Aesthetic of ‘90s Nostalgia for FW21

Everything Dropping at Palace This Week
Recent Posts