FANS of The Voice praised new coach Ariana Grande and claimed she's "out of the show's league."

Ariana, 28, made her debut as the latest The Voice coach during Monday's season premiere following Nick Jonas' exit. 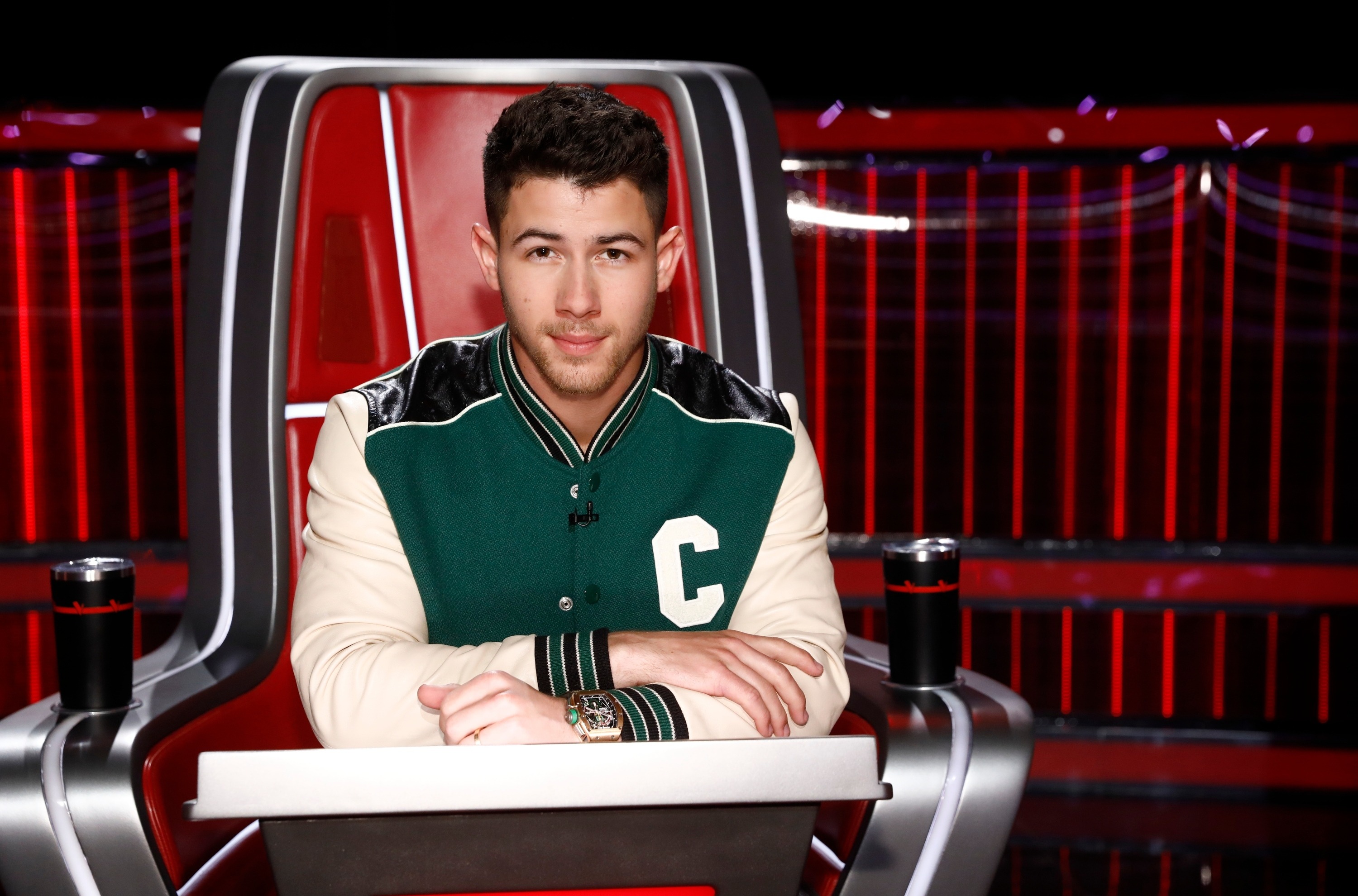 While fans watch the show to discover the next great musical act, it was clear many viewers tuned in to watch the singer's debut as a coach.

The Voice fans were not disappointed, as many admitted they were only watching the show for the No Tears Left to Cry singer.

One fan wrote on Twitter:"Tthe voice acknowledging ariana is way out of their league IKTR."

Another added: "This entire show is about ariana and I wouldn’t have it any other way."

A third chimed in: "I love this already ariana grande is the best thing to happen to this show."

A following person admitted: "Not me watching #TheVoice just for Ariana I haven't watched The Voice In awhile."

One fan noted "Ariana is fitting in," as another wrote: "Currently watching #TheVoice yes because Ariana. But I enjoy the others too, I’m just being blunt.. I’m here for Ari."

An additional The Voice fan tweeted: "Ariana is the coach we didn’t know we needed but dammit I love her on here."

The God is a Woman singer announced in March that she would be one of the four judges, opposite Kelly Clarkson, John Legend, and Blake Shelton.

Ariana took over the chair from Nick, who joined as a coach in season 18 and returned again last season.

She tweeted the big news: “surprise !!! i am beyond thrilled, honored, excited to be joining @kellyclarkson @johnlegend @blakeshelton next season ~ season 21 of @nbcthevoice! @nickjonas we will miss you.”

The pop star’s new co-workers began to welcome her to the show, while Nick saluted his replacement by writing: "Congrats @ArianaGrande ! You’re going to kill it next season! Welcome to the family."

Ahead of the season premiere, Ariana visited fellow coach Kelly, 39, on The Kelly Clarkson Show.

After Kelly introduced her guest, the audience burst in a lengthy applause similar to the praise Ariana received during tapings of The Voice.

"This is what it sounds like on The Voice when the coaches are coming out. That's what it's supposed to sound like for all of us," Kelly confessed.

Ariana interjected and said, "Blake gets so pissed," as Kelly joked, "Blake was like 'I don't want to follow her anymore.'" 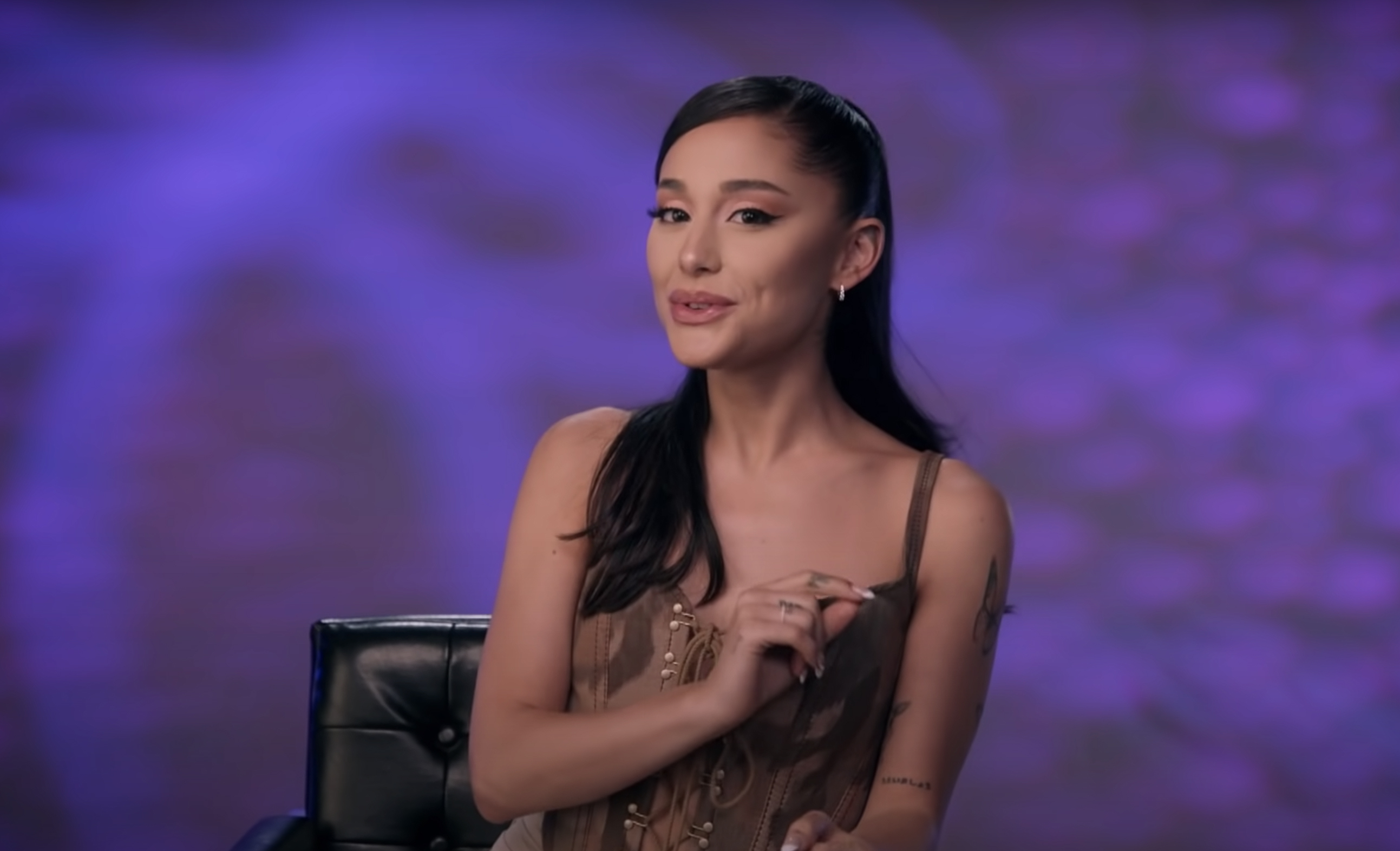 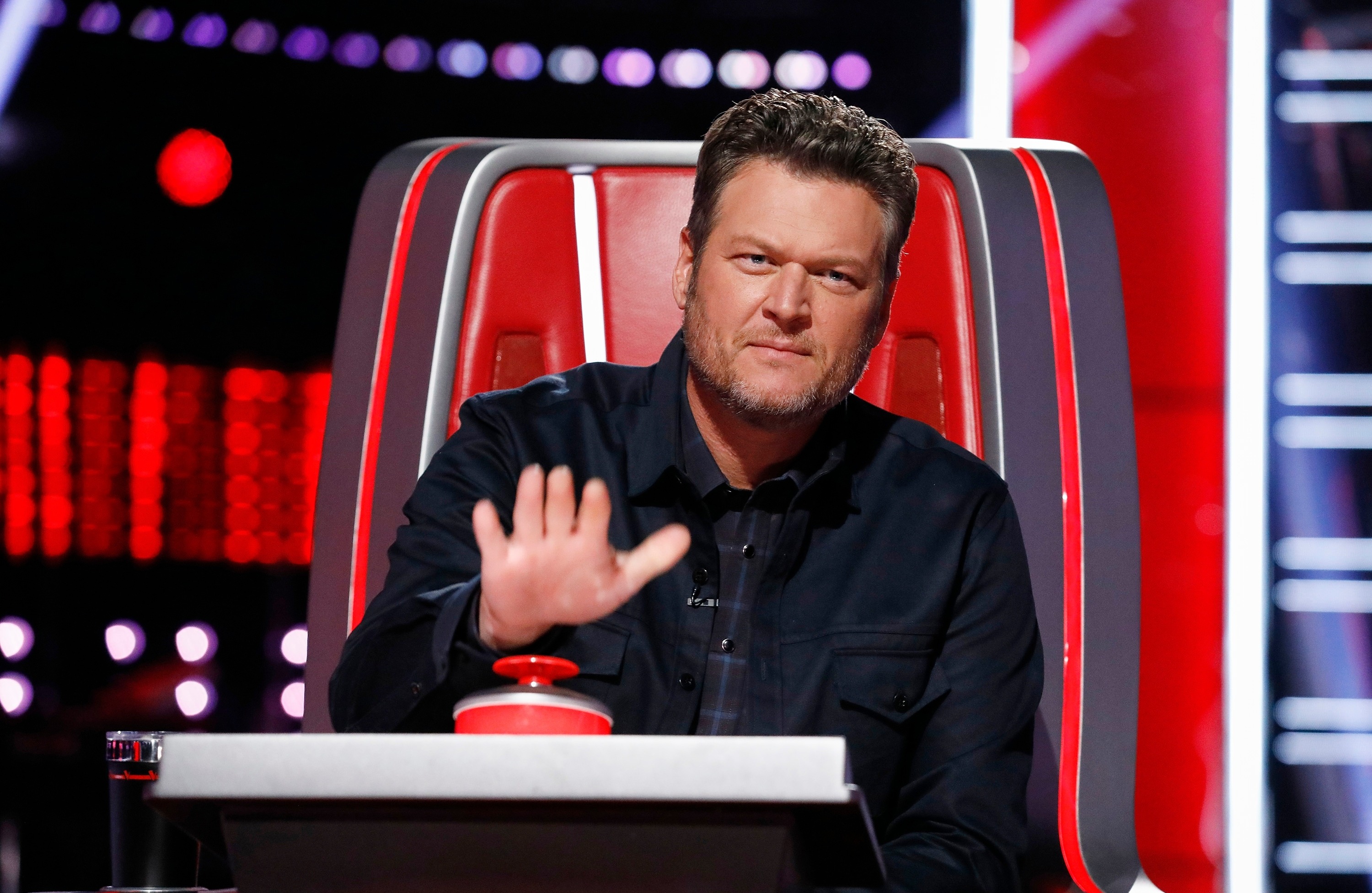 Here It Is: The 'Dancing With the Stars' Season 30 Elimination Tracker, Just for You