Of course, HBO Max had something to do with that 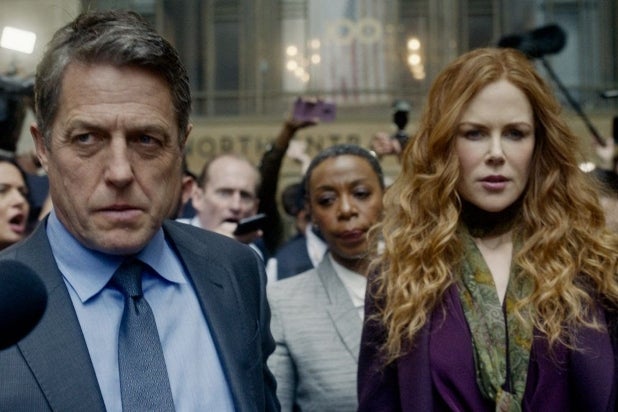 The finale of HBO’s limited series “The Undoing” drew 3 million viewers across all platforms, including HBO Max, on Sunday night. That was the biggest audience for an original series since last year’s “Big Little Lies” finale.

HBO Max, the six-month old streaming service, did not exist last year. Both of these shows were written and produced by David E. Kelley, so this guy may have a future in TV.

“The Undoing” was a six-episode miniseries that starred Nicole Kidman and Hugh Grant and was based on the 2014 novel “You Should Have Known.” HBO says it was the network’s first original series to grow its audience each week. Total viewing increased 43% from last week and more than doubled its Oct. 25 premiere night numbers. On the linear HBO channel, viewership was was up 42% from last week and up 168% from the series premiere.

On HBO Max specifically, viewership for “The Undoing” increased more than 80% from the last week’s debut night and was nearly 5x higher than its series debut night.

Speaking of HBO Max, the three-episode premiere of Kaley Cuoco’s “The Flight Attendant” over the Thanksgiving holiday weekend became the streaming service’s biggest original series debut, though that’s a very short list. HBO Max did not provide any viewership figures.

All the Celebrity Couples Who've Called It Quits in 2020