The 'Snowfall' Episode That Fans Say Jumped the Shark

Snowfall was an instant success when it hit FX in 2017. Created in part by late Boyz n the Hood director John Singleton, Snowfall follows the rise of Franklin Saint, a drug dealer in ’80s-era Los Angeles. Franklin starts out selling marijuana for small change, but gradually switches over to the more lucrative cocaine industry. The TV show has been lauded for its acting and realistic depiction of the ’80s. But when it comes to the latest Snowfall episodes, some say they’ve missed the mark. 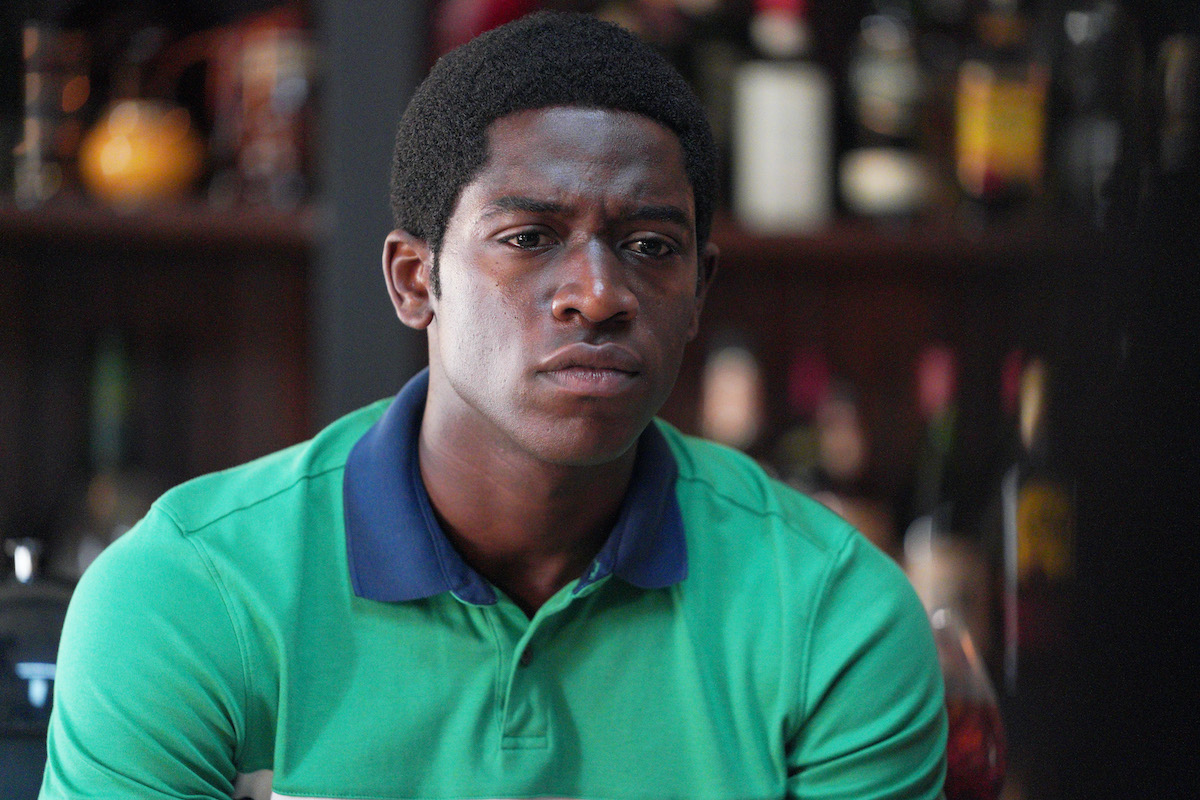 Inside the latest ‘Snowfall’ episodes

Snowfall returned in February and picks up on Franklin’s life more than a year after the events in the previous season. Franklin has worked up almost $100 million and has become a family man, expecting his first child with his girlfriend Veronique Turner. Aware of the dangers of his lifestyle, he’s trying to become a legitimate businessman as a way out. But between the infighting within his family and the sudden return of Reed Thompson, he struggles to keep his grip on power.

Those on social media are probably aware of the mixed reactions to the season. In addition to leaving the mystery of what happened to Alton in the air, the show has taken wild twists and turns. While it has a dramatic impact, some viewers think the show feels less realistic and like it’s grasping at straws for the purpose of longevity.

Fans think this is the worst of the ‘Snowfall’ episodes

Many have been especially critical of Snowfall Season 5 Episode 5. In the episode, titled “The Iliad: Part 1,” Franklin’s crew is ambushed at various locations around the city. He and Gustavo “El Oso” Zapata just barely survive a shooting at their drop spot.

They break into a home in the area to use the phone and call for help. But out of all the houses on the block, the one they choose is owned by a strange man who promptly shoots them with a tranquilizer gun. When they come to, they find themselves locked in an enclosure with a tiger nearby.

Some viewers couldn’t believe it.

“A tiger??? really bruh,” one fan vented on Reddit after the episode aired.

“Man wtf was this episode 😂😂😂” said another.

“Everything was good until the tiger man sh*t,” read a third comment. “I mean come on writers. Next episode is Franklin going to wake up at home and realize this was all a bad dream? The tiger man bull is that far out there.”

“Snowfall jumping the shark. Or tiger,” another person mused.

The phrase “jumping the shark” is used to describe something that appears to be on a downward spiral after reaching a high point. The serial killer drama Dexter, HBO’s fantasy series Game of Thrones, and Netflix’s Orange Is the New Black are looked at as some of the shows that jumped the shark. But not everyone agreed with those criticisms. 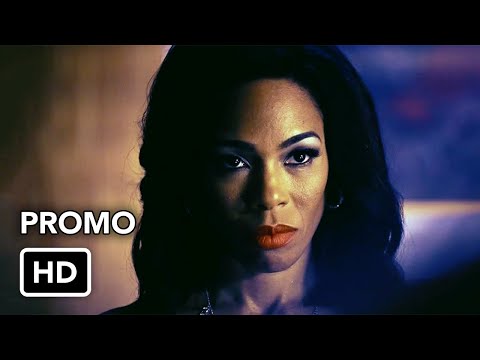 Some liked the episode

There were actually some who loved that episode.

“I don’t know guys – I actually like this episode,” read a comment. “I enjoy horror, thrillers, and psychological shows and movies. This episode had me off my feet.”

“I think It was easily the best episode of the show so far,” another person said. “You didn’t know what was gonna happen everything was just going bonkers for everyone.”

“I thought this season was gonna be mid, but man this episode woke my a** all the way up,” said a different person.

It’ll be interesting to see how everyone feels by the Snowfall Season 5 finale. Be sure to check out the show when it airs on Wednesdays at 10 p.m. ET.