The Panesars destroyed by another huge murder shock in EastEnders 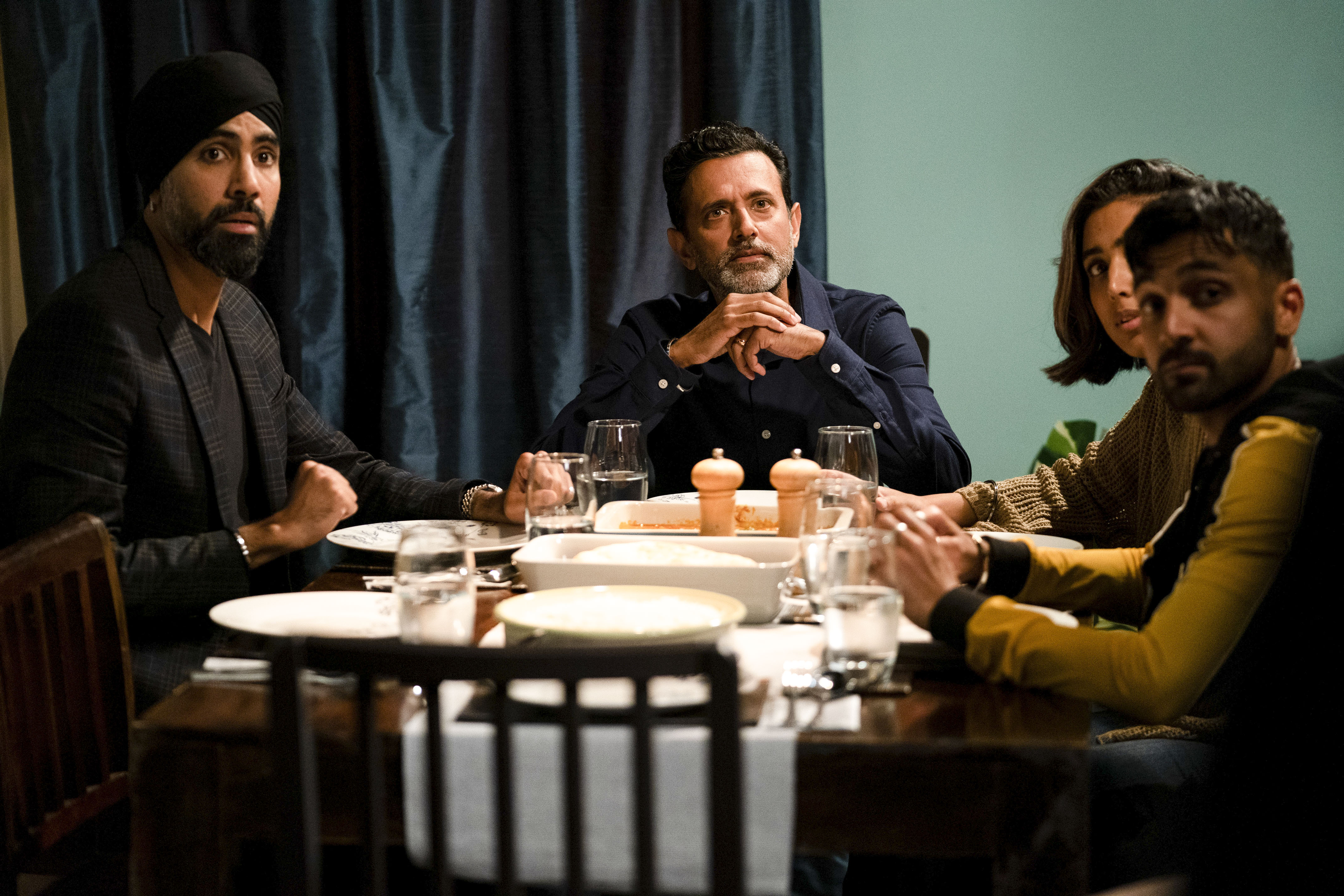 Nish Panesar (Navin Chowdhry) organises a big family meal to bring everyone together in EastEnders next week, but his efforts ultimately go to waste as the police arrive to arrest someone.

The patriarch of the Panesar clan has been keen to unite his family since his release from prison, longing for things to be as they were two decades ago – before he was put behind bars.

Of course, a lot has changed in the time he was away, and we’re not just talking technological advancements, but also the fact that Nish’s own children have grown up and have their own lives now.

Suki (Balvinder Sopal), meanwhile, has fallen for Eve Unwin (Heather Peace), and was nearing a point of accepting who she was before Nish’s release, which has seemingly scuppered any chance of her and Eve making a proper go of things.

Next week, Nish attempts to take control of the situation – much like he always does – as he makes it his mission to mend the conflict and get the whole family back together with a special family meal.

Suki, who has agreed to give Nish another chance, arrives home to find him making preparations for the dinner and, wanting to put her family first, she decides to stand by her husband.

After fetching Nuggett (Juhaim Rasul Choudhury), Suki returns and the family all sit down – ready to come together.

Things, however, take another shocking turn as the police arrive to arrest Suki on suspicion of Ranveer Gulati’s murder!

Is Suki going to prison for a crime she didn’t commit?

Ranveer, as viewers will recall, was murdered by Ravi (Aaron Thiara) several months ago after Suki delivered the initial blow following the sleazy businessman’s attempt to sexually assault her.

Ravi agreed to assist her in covering up the crime, but Ranveer later regained consciousness so Ravi finished him off – but refrained from telling Suki about such a thing and thus she believes she is to blame for the death.

The twisted tale took another turn when a body matching Ranveer’s description was found in the woods, and a murder investigation commenced.

EastEnders airs these scenes on Monday November 7 at 7:30pm on BBC One.