Home » TV & Movies » The Newsreader episode 3 cast: Who is in the cast of the series? The Newsreader episode 3 cast: Who is in the cast of the series?

The Newsreader is an Australian drama set in the 1980s and focuses on broadcast news. Season two has already been given the green light by broadcaster ABC with audiences eager for more. Express.co.uk looks at the cast of The Newsreader and where you may have seen them before.

Who is in the cast of The Newsreader?

Anna Torv takes on the role of Helen Norville, a broadcaster who has to team up with a rookie reporter on news.

Australian actress Torv is best known for her role in Netflix’s Mindhunter as well as starring in Fringe and Secret City.

Speaking about taking on the role, Torv said: “I think often you take jobs in a kind of reaction to the last gig that you had.

“I wanted to make [Helen] just not still … I just needed her to be just volatile and outwardly so, in every area.” 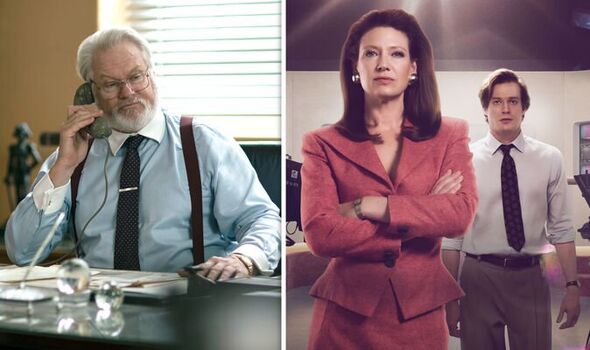 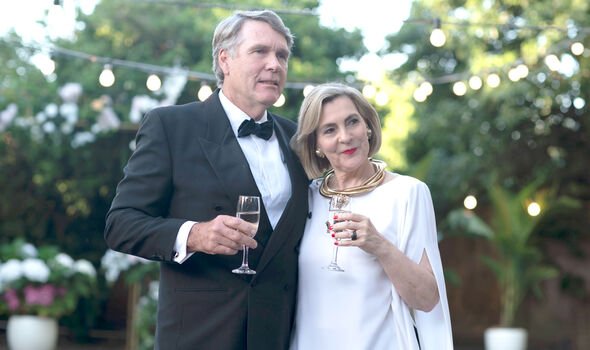 She went on to say of preparing for the part: “I did a couple of sessions with a beautiful person they’d brought in to teach the newsreading.

“But what I learned is that the phrasing, and all that kind of stuff, comes purely through the autocue.”

She added to The Guardian: “The way you speak as a newsreader is because you can’t see the next word.”

Reid has appeared in movies Belle, Anonymous, The Railway Man as well as Prime Suspect 1973 and The Hunting. He will next be appearing in the TV series Interview with the Vampire playing Lestat de Lioncourt. 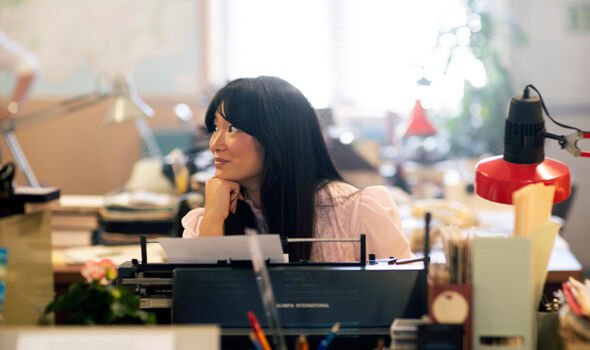 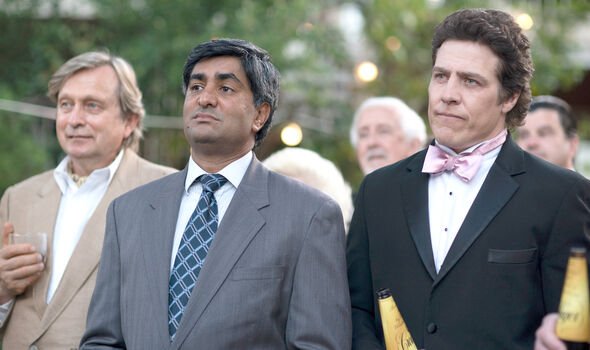 Chai Hansen takes on the role of Tim Ahern after featuring in Amazon Prime Video’s Night Sky, The 100 on The CW and The New Legends of Monkey.

Actress Michelle Lim Davidson takes on Noelene after appearing in Top of the Lake, Uptopia, and Harrow.

In the role of Lindsay Cunningham is William McInnes, who counts credits in Total Control, Rake, Blue Heelers, and Look Both Ways.

Stephen Peacocke is Rob Rickards with the star’s previous work including Whiskey, Tango, Foxtrot, Hercules, and Me Before You.

Prior to playing Evelyn Walters in The Newsreader, Marg Downey appeared in Queen of the Damned, Blue Heelers, and Kitty Is Not a Cat.

Robert Taylor is Geoff Walters with the actor previously featuring in Longmire, The Meg, Focus and Dolly Parton’s Heartstrings on Netflix.

Jean is ported by Caroline Lee, who has appeared in The Dressmaker, Blue Heelers, Borgan Pride, and Neighbours.

Maude Davey takes on the part of Val Jennings with the actress previously starring in Summer Heights High, My Year Without Sex, Tangle, and Sisters.

Bert LaBonté puts on the mantle of Gordon with the veteran star appearing in Animal Kingdom, Pirate Islands: The Lost Treasure of Fiji, and Nightmares & Dreamscapes: From the Stories of Stephen King.

The Newsreader airs on BBC Two on Sundays at 9pm