The Masked Singer has returned to ITV for a second series as fans join in at home to guess which celebrities are hiding behind the elaborate costumes. Jonathan Ross, Davina McCall, Rita Ora and Mo Gilligan were on hand to throw their suggestions into the ring but viewers believe they’ve unmasked the Blob as Lenny Henry.

Before their performance, Blob shared a series of secret clues which point to his identity.

Mo picked up on Blob having “four eyes” and suggested the celebrity behind the mask wears glasses.

Walking around a classroom, the Blob said: “As a kid I wanted to be James Bond or Batman but instead I became the Blob.” 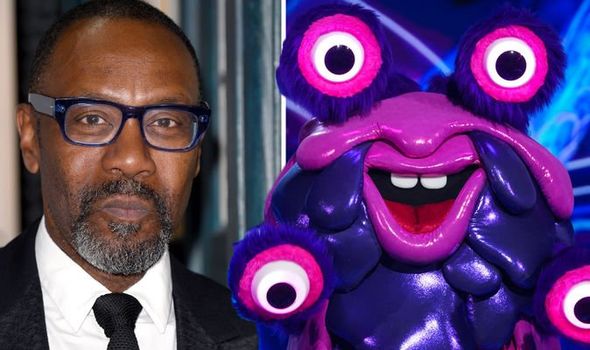 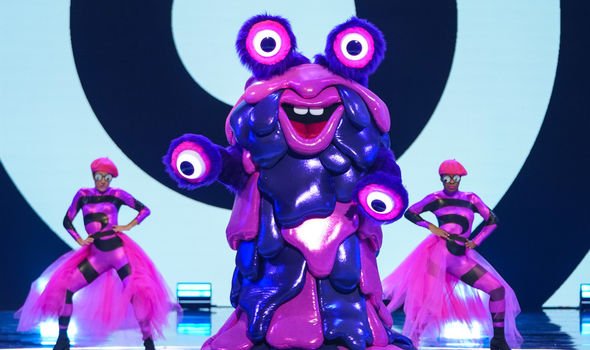 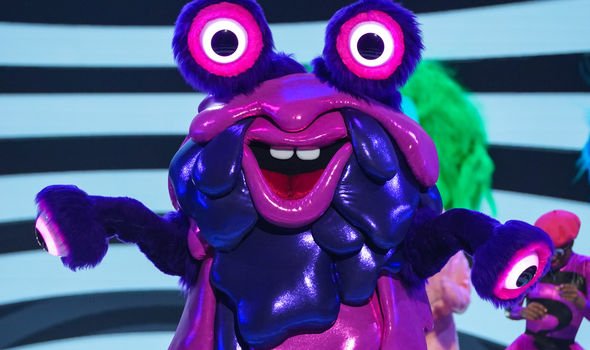 A fifth tweeted: “Blob HAS to be Lenny Henry surely?  #MaskedSingerUK.”

“#MaskedSingerUK The Blob is definitely Lenny Henry,” a sixth added.