Home » TV & Movies » The Last Kingdom season 5: Will Finan’s brother be introduced as the villain? The Last Kingdom season 5: Will Finan’s brother be introduced as the villain?

The Last Kingdom season 5 is on the way for Netflix and the series will continue to follow Uhtred of Bebbanburg (played by Alexander Dreymon) and his loyal companions. The focus may turn to Finan (Mark Rowley) in the upcoming season, as fans are yet to discover the complexity of his character. There is a chance his brother, with whom he had a major feud, could star as the villain.

Will Finan’s brother be introduced as the villain?

The Last Kingdom is a much-loved Anglo-Saxon series which is set ahead of the unification of England as one country.

Uhtred of Bebbanburg has been helping the Saxons rid their kingdoms of Danes, while he attempts to justify his allegiance to both sides.

In the most recent season, he helped save King Edward’s (Timothy Innes) Winchester from the clutches of the Danes.

At the end of the season, he had a new-found responsibility of raising Edward’s son Aethelstan (Caspar Griffiths) as a strong warrior and heir to the Wessex throne.

There is a chance the fifth season will be split across two separate stories, as it is unknown whether Uhtred’s friends joined him. 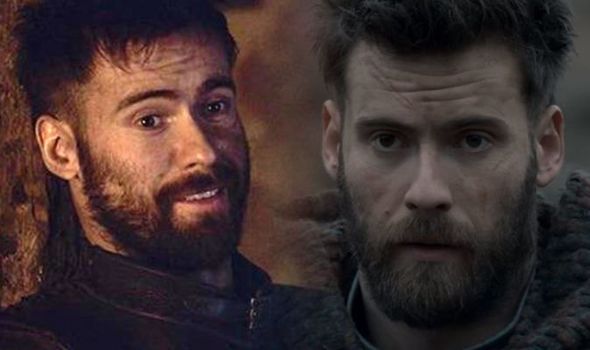 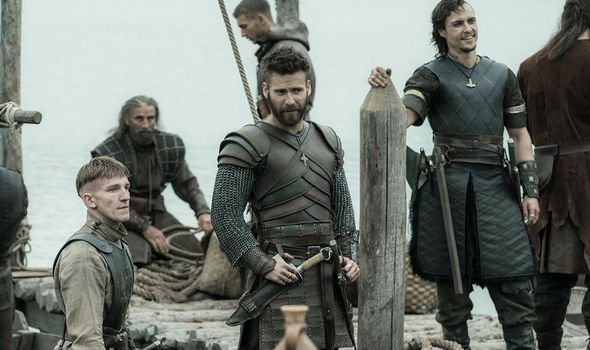 Fans are hoping more attention will be paid to Finan in season five, as there is much more depth to his character in the source material.

The series is based on The Saxon Stories, a series of historical novels by Bernard Cornwell, and they reveal more about Finan’s background.

The Irish warrior had been exiled from his homeland after he ran off with his brother Conall’s wife. He lost everything and ended up becoming a slave, and this is how he met Uhtred.

Viewers were not shown any of Finan’s backstory, but there is a possibility Conall will be introduced in the fifth season as Finan is expected to travel back to Ireland to confront his family over their past.

Fans took to Reddit to discuss the idea, with many saying his character develops further in the seventh and eighth books. 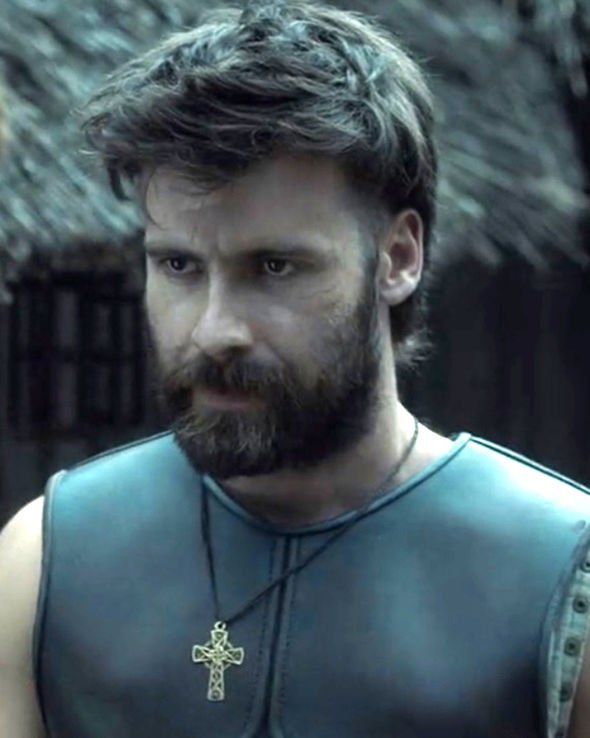 One said: “It’s book 9, Warriors Of The Storm, the villain of the book is Finan’s brother.”

If the fifth season continues to draw inspiration from the books, it should include plots from Warriors Of The Storm and The Flame Bearer.

That being said, the upcoming season is very much likely to focus on Finan’s feud with his brother.

Finan had been married to a member of royalty in Ireland, but he ended up falling in love with Conall’s wife, who was a humble dairy maid.

They ran away together but Conall soon discovered what had happened, and Finan was banished from his home. 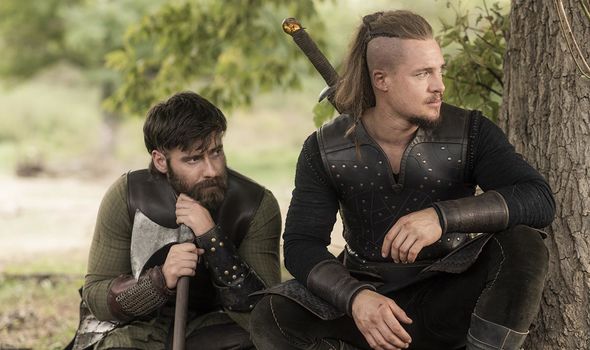 At the end of Warriors Of The Storm, Finan is known to have returned to challenge his brother, and Conall sends for a champion to fight against Finan.

Viewers are looking forward to seeing the Irishman take on a major role in the season five episodes, as they fear his character has just been for comic relief so far.

One said on Reddit: “He seems like he could be a really good complex character instead of just being a head-bashing, joke-cracking yes man.

“He’s had brief moments where I thought oh s**** maybe this is where he actually contributes to the plot but then it’s over.”

Nothing has been released regarding the season five plot just yet, but viewers should be in luck.

In the meantime, actor Rowley has been sharing some of his favourite moments from filming the latest season.

He told Netflix: “I think the sets just allow you to play, that’s it really. I think the more you have on set to play with, then the easier the job is.

“You don’t have to engage your imagination as much and it’s just about engaging yourself as an actor and becoming spontaneous in the moment.

“It just really, really helps and a lot of people forget that when they see the show. We’ll come to do a scene and guys have been constructing the set for weeks, if not months – the detail is just fantastic.”

While season four was set across various kingdoms in England, there is a chance to story will move to Ireland for the upcoming season.

The Last Kingdom is on Netflix now