Home » TV & Movies » The Irregulars release date: When is it out on Netflix? The Irregulars release date: When is it out on Netflix?

FANS of Sherlock Holmes are being given new Netflix series The Irregulars.

But it is not what you expect, and you certainly you won't hear that famous phrase, "elementary my dear Watson". 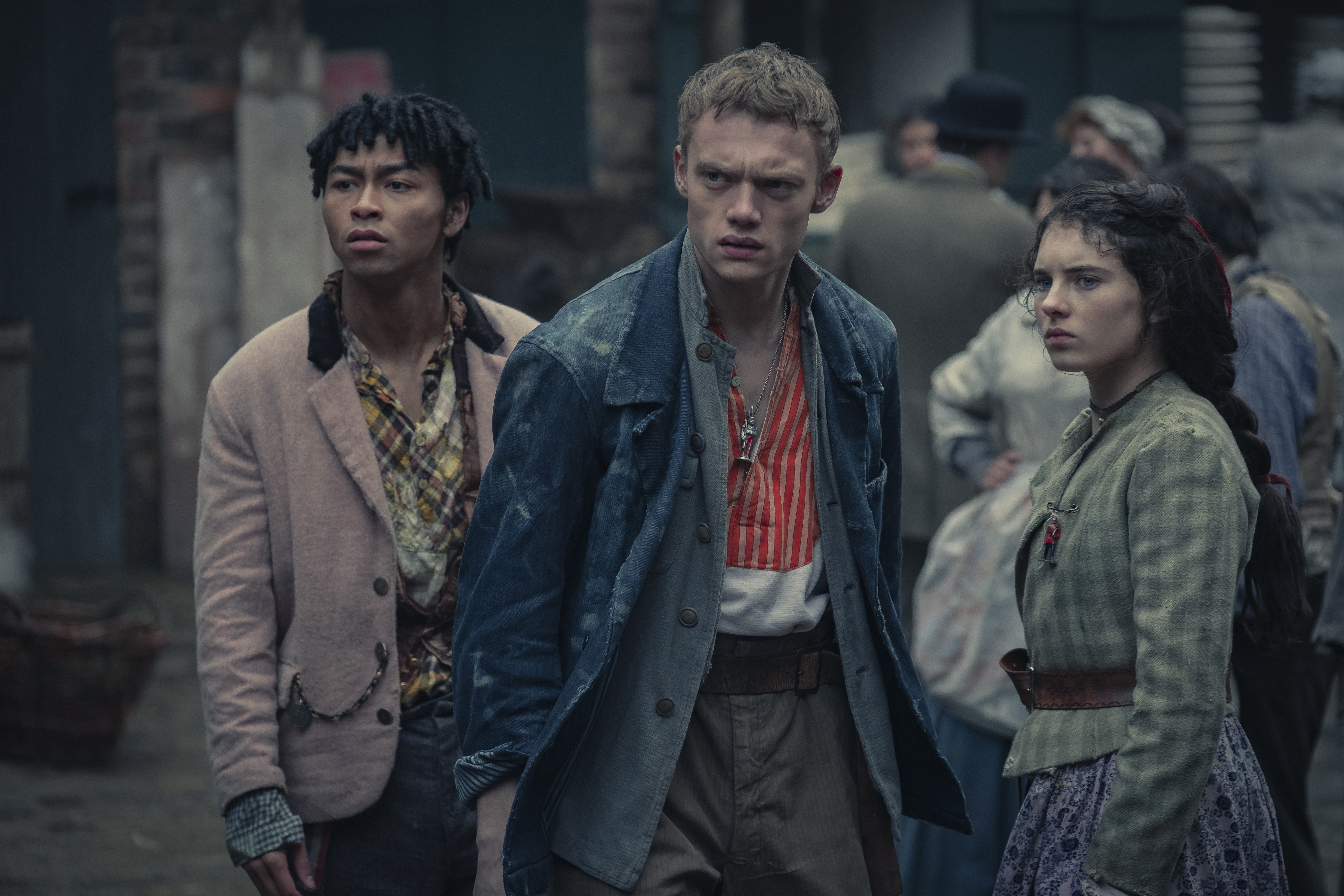 When is The Irregulars coming out on Netflix?

There isn't long to wait until The Irregulars drops on Netflix.

There will be eight episodes for you to binge on all at once.

The series is written and executive produced by Tom Bidwel. 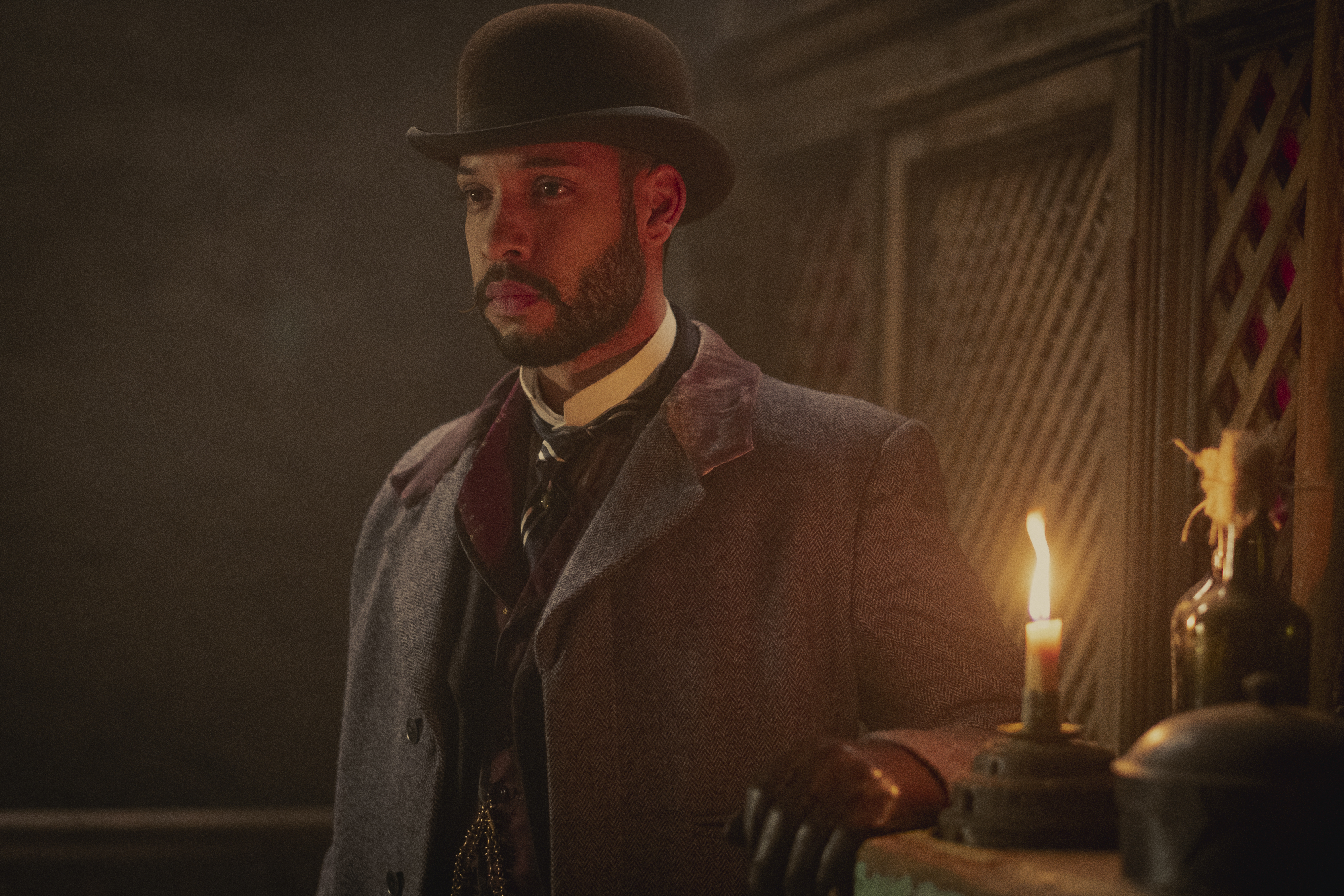 What is The Irregulars about?

The show is set in Victorian London.

The series follows a gang of troubled street teens who are manipulated into solving crimes for the sinister Doctor Watson and his mysterious business partner, the elusive Sherlock Holmes.

As the crimes take on a horrifying supernatural edge and a dark power emerges, it'll be up to the Irregulars to come together to save not only London but the entire world 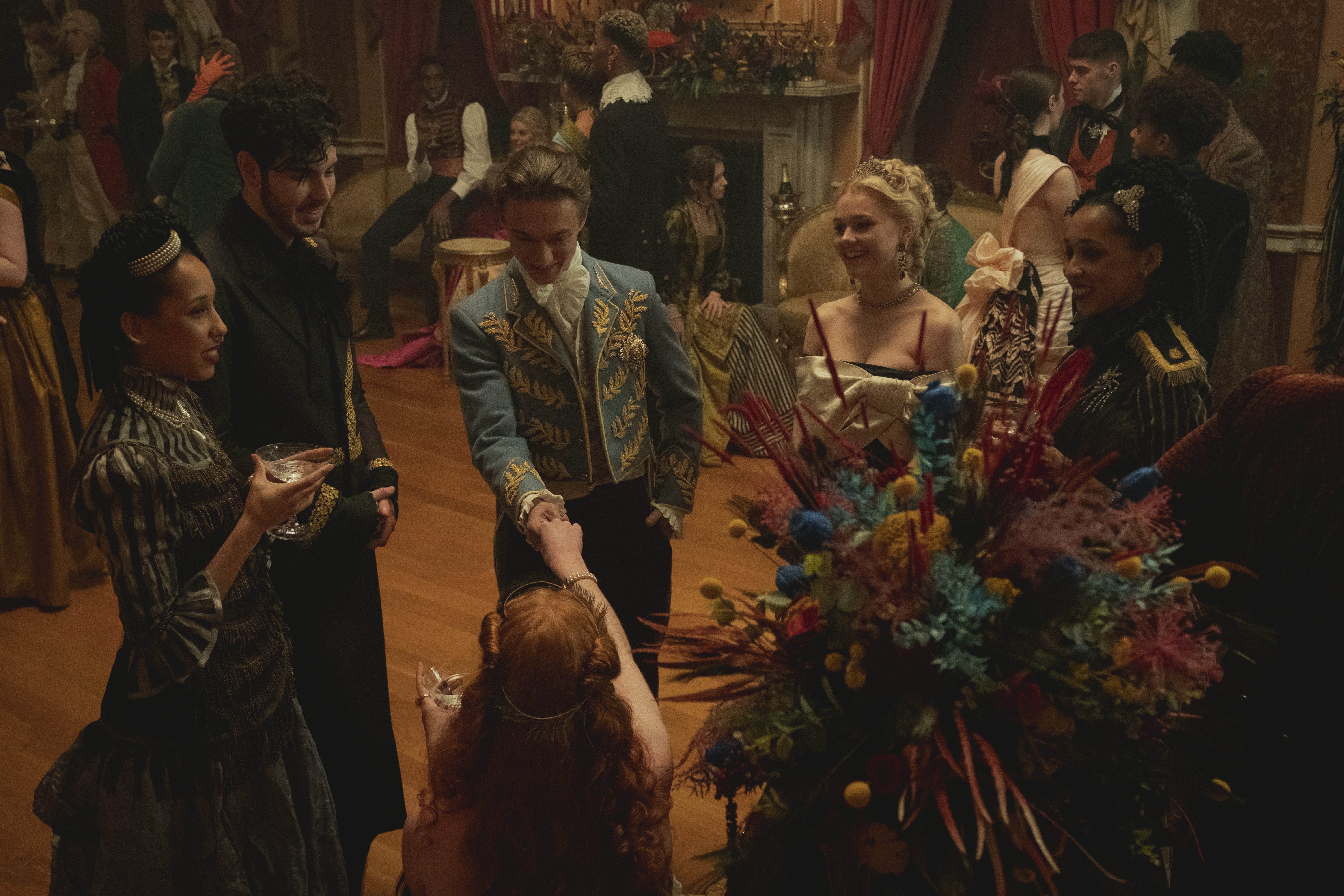 Is The Irregulars based on a true story?

The Irregulars isn't based on a true story, however, it does have one real-life character in it.

Among the series’ gang of street kids who help Holmes and Watson solve crimes, one character stands out as genuinely taken from history – Harrison Osterfield’s Leo.

He is based on real-life royal Prince Leopold, Duke of Albany, the youngest son of Queen Victoria.

How is The Irregulars different from classic Sherlock Holmes?

The Irregulars tells a much more sinister tale.

As creator Tom Bidwell explained to the BBC Sherlock Holmes is not the hero of the past books and TV shows.

He said: “Our series is what if Sherlock was a drug addict and a delinquent an the kids solve the whole case whilst he takes credit.”.