Home » TV & Movies » The Great location: Where is The Great filmed? Where’s it set? The Great location: Where is The Great filmed? Where’s it set?

The Great is a miniseries coming to Channel 4, and the American series tells the story of Catherine the Great. The satirical drama takes a clever spin on the rise of one of Russia’s famous rulers, and it has themes of romance, fun and humour. Fans are wondering what time period the hilarious costume drama was set in.

Where is The Great set?

The Great is a comedy drama about the rise of Catherine the Great, an empress of Russia between 1762 and 1796.

She was the country’s longest-ruling female leader and she gained power by overthrowing her husband, Peter III.

Russia grew greater and stronger under her rule and the country became known as one of the greatest powers of Europe.

The series has been described as a fictionalised and fun story of the hopeless romantic who arrives in Russia for an arranged marriage. 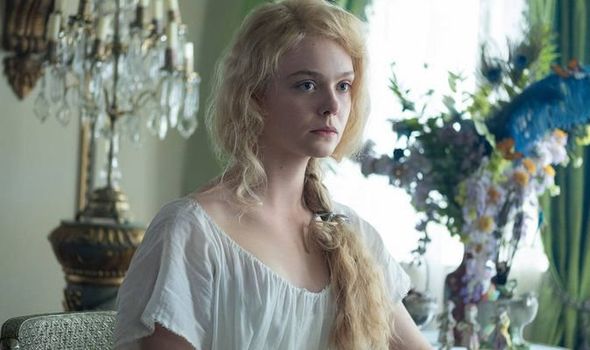 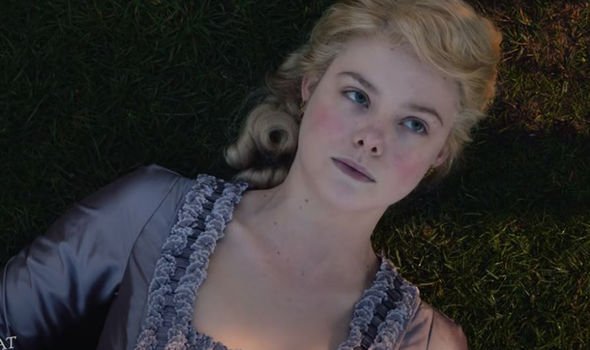 She has heard great things about Emperor Peter, but when she arrives in Russia she finds it more dangerous and dark than she had expected.

She is determined to make a difference and create a thriving country, but in doing so she must kill her husband who holds all the power.

Catherine the Great is also tasked with having to get the rest of the court on her side, and defeat any opposition from the military.

The series is loosely based on historical facts and features Elle Fanning as the titular character, along with Nicholas Hoult as her husband Peter. 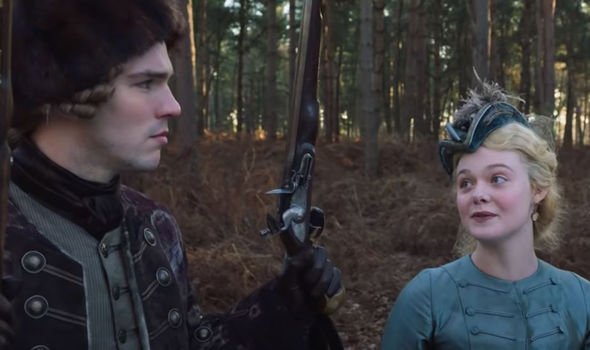 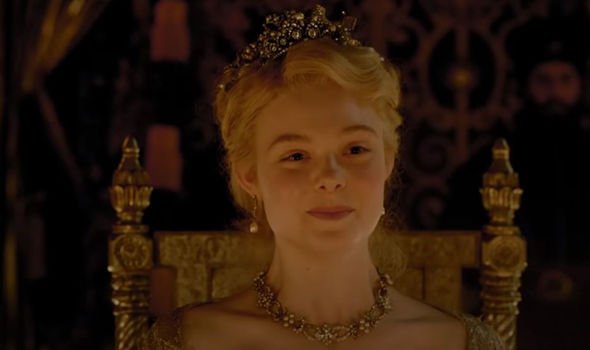 Where is The Great filmed?

There were a number of filming locations for the new series, including York, Leicestershire, Lincolnshire, Hever in Kent and Caserta in Italy.

Fans may be surprised to hear although the series is set in Russia, none of the filming seemed to take place on location there.

In October 2018 The York Press published a story about a casting call for the new series, which was due to be filmed in York.

At the time they said: “Key Casting is looking for York residents to work as background artists on an upcoming period TV drama, Catherine the Great, which will rehearse and shoot over several months at various locations around the country, including York.”

The Lincolnshire reporter also published a story to announce the casting events for the new series, saying filming would take place in the county.

DON’T MISS…
The Great Channel 4 release date: When is The Great out on Channel 4? [INSIGHT]
What year is Bridgerton set in? [EXPLAINER]
Bridgerton season 2: Which Julia Quinn book will season 2 be based on? [INSIGHT]

The series also stars Phoebe Fox as Marial, Gwilym Lee as Grigory Orlov – who led the coup which overthrew Catherine’s husband, and Louis Hynes as Vlad.

Elle Fanning is best known for playing Princess Aurora in the popular Maleficent films, and she is the younger sister of actress Dakota Fanning.

She has been nominated for plenty of Young Actress and Young Artist awards, winning accolades for her roles in Somewhere and Super 8.

Nicholas Hoult is a well-known English actor who is best known for his roles in Skins, Warm Bodies and Mad Max: Fury Road.

He also played the famous Lord of the Rings author J R R Tolkein in the 2019 film, Tolkein.

The new series has 10 episodes, which will be released at the same time.

The release date for The Great was announced in January 2020 and it has already been hailed as “immensely engaging” by critics.

A trailer for the series shows Peter toasting to his new wife during a lavish banquet, but Catherine can already see an overbearing side to him.

There is a joke about the series “sort of” being based on historical facts, and there are plenty of laughs to be had.

Peter and Catherine continue to fail to see eye to eye, with Peter saying: “She is a strange creature who I sense at times is laughing at me”.

The Great is on Channel 4

Arts in 2021: The big productions and festivals coming to Auckland
Recent Posts