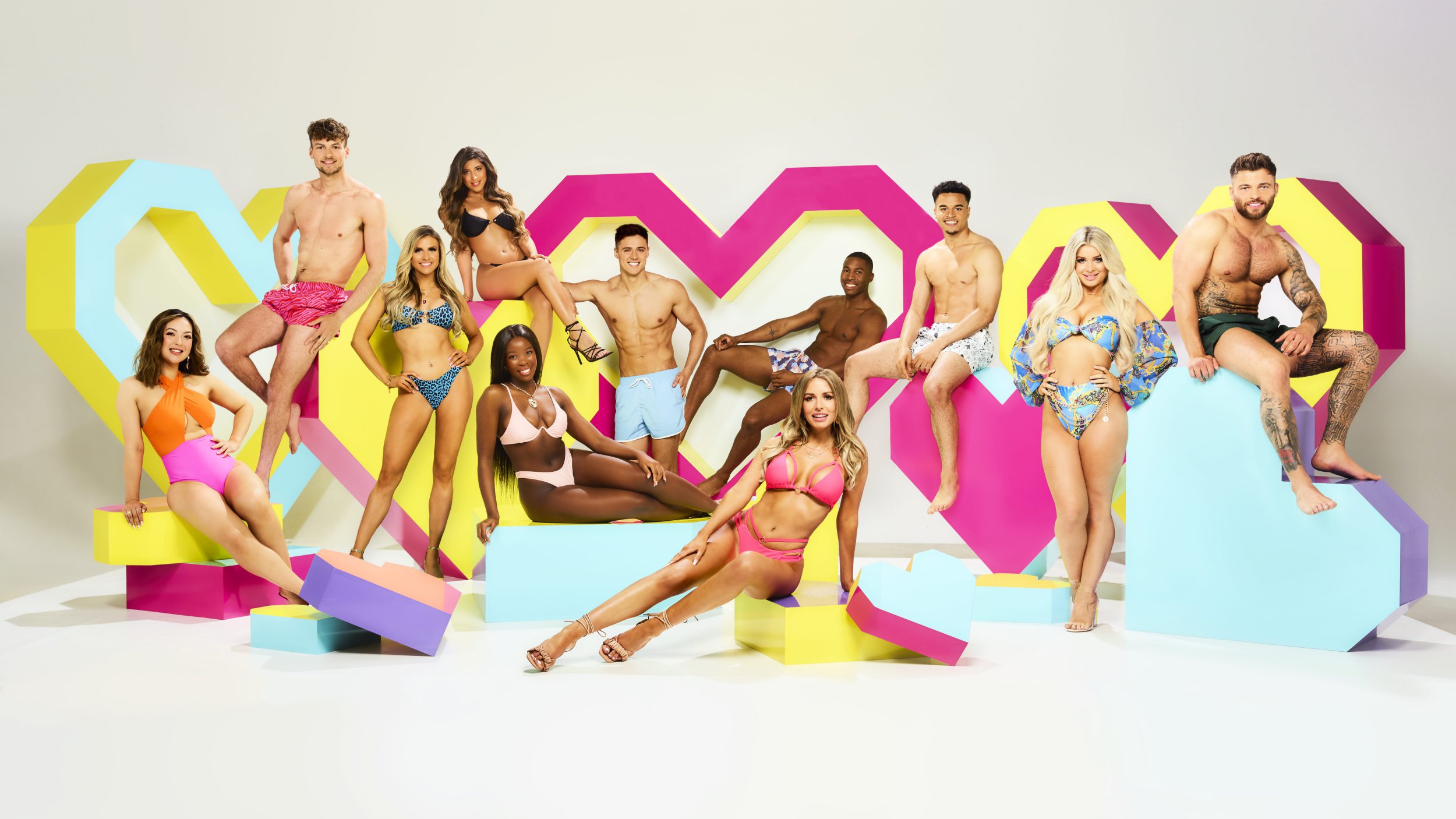 There’s just days to go until Love Island finally returns to our screens after over a year of waiting.

This year’s contestants are already reportedly in quarantine in sunny Spain ahead of the launch show.

ITV recently unveiled a new look for the show – including a brand spanking new logo, a resigned Majorcan villa, and updated personalised bottles.

Ahead of the series launch on Monday, ITV has announced new duty of care protocols they’ve put in place to support contestants before, during, and after their time on the hit dating show.

So what are this year’s duty of care protocols, and do they go far enough to protect the Islanders?

Metro.co.uk spoke to some mental health experts to find out what they have to say.

What mental health support is in place for the Love Island 2021 contestants?

The new duty of care protocols have been introduced as part of a collaboration between former Chief Medical Officer Dr Paul Litchfield and Consultant Chartered Clinical Psychologist Dr Matthew Gould.

This year’s Love Island contestants will be offered a ‘minimum of eight therapy sessions’ and get social media training under ITV’s new welfare plans.

They will also have support in financial matters, dealing with online trolling, as well as comprehensive psychological support before, during, and after the show.

There were calls for increased support for the cast after two former islanders – Sophie Gradon from series two and Mike Thalassitis from series three – took their own lives years after competing on Love Island.

The show was accused of not doing enough to protect the mental health of their contestants, and so the new care protocols are a welcome change.

The full details of the contestant’s care plans are as follows:

Dr Paul Litchfield, who was appointed by ITV in 2018 to review Love Island’s participant welfare processes, said: ‘Society’s appreciation of the importance of mental health and wellbeing has grown enormously in recent years and the pandemic has brought that into even sharper focus.

‘Reducing the risk of harm, where possible, is an imperative but promoting good mental health is also necessary. ITV’s evolving commitment to these issues, backed up by tangible action,  is an example to others in the industry and beyond.’

The updated protocols are certainly extensive and better reflect how big Love Island has become since it launched in 2015.

Sally Barker, Senior Therapist and Media Commentator from Working for the Body, explained to Metro.co.uk: ‘ITV does have a heightened awareness of the mental health demands that come from being an Islander.

‘Redefining their duty of care protocols reflects how the public are also more attuned to the impact distress can have on mental health and wants to see ITV do their best to take care of participants and front of camera that for a short period of time feature large in the lives for many people.’

Actor and Producer Dywayne Thomas also offered praise to the new protocols, telling Metro.co.uk: ‘I believe that the new duty of care protocols is a great idea and a positive change for the better for the future of Love Island.

‘I feel it will give all contributors a sense of security, reassurance, trust, and understanding of the whole process of what to expect whilst filming on set, offset, and what the options are available to you should you need support with personal, show-related, or mental health-related matters.’

However, it is too early to tell whether the protocols go far enough.

Sally explained the two main challenges Love Island faces with balancing mental health care, and meeting the high demand for unmissible content: ‘ITV are well aware they are faced with two intractable conundrums. Firstly, there are the economic imperatives of providing compelling content that attracts high levels of ad spend while many key sponsors remain wary of attaching their brand identity to a show that is, however tenuously, linked to three tragic deaths by suicide in little more than two years.

‘Their second conundrum is how to produce Love Island 2021 so that it generates enough drama between the contestants to drive substantial viewer engagement whilst protecting the mental health of this year’s participants.’

One particular instance that comes to mind is in the 2019 series where Amy Hart abruptly left the show after having her heart broken by fellow Islander Curtis Pritchard.

Amy has since revealed that she was struggling with her mental health on the show, but has praised ITV for their aftercare.

She told Huffington Post: ‘I can’t fault the support. People have had a lot of bad things to say about them and they might have upped the aftercare, but it’s the same team who’ve worked on the show for five years. I don’t agree with the criticism – they are amazing.’

Amy is not the only former contestant to speak well of the show’s post-filming care.

Lucie Donlan previously told Metro.co.uk: ‘The aftercare has been really good. They text us most days, they give us a call, and we’ve got a psych in our area so I’ve got one down where I live.’

Additionally, Dr Alex George – who now has a role on ITV’s mental health advisory board – told BBC News: ‘Within 24 hours I had an appointment booked and I continued to be seen, so I’ve had really good aftercare.’

Sally also commented on the pre-filming analysis, and said that some would-be contestants could hide any mental health problems from producers in order to better their chances of being on the show.

She said: ‘Previous contestants have claimed in interviews the pre-filming psych evaluation is pretty 101 and would-be contestants would most likely be savvy enough to present themselves as resilient and free of any negative emotional triggers.

‘There is an unspoken truth that to excel on Love Island and pique the public’s interest requires a sweet-spot mix of sassy attitude mixed with an engaging willingness to be vulnerable and that makes them highly relatable to the audience.’

However, former contestant Callum Macleod previously told GQ: ‘The support before going into the villa was great: we had loads of tests to make sure we were stable’.

On the topic of the eight therapy sessions offered to Love Island contestants after their stint in the villa – which is widely viewed as a massive step in the right direction for the show – Sally is concerned that the counselling may not be tailored to each Islander.

Sally explained: ‘The ITV duty of care protocols does not say what kind of therapy will be offered and whether it is by therapists who understand the unique pressure on participants when they return home as one of the series’ heroes, villains or a mere also-ran.’

The dramatic storylines, often manipulated by producers, can have a detrimental impact on Islanders’ mental health – contestants who are portrayed as villains are often the victims of online trolling.

Sally recommends that Love Island contestants hire a social media manager to filter out the negativity on their social media platforms.

She said: ‘If they’re making any money from their time in the sun an ex-Islander’s soundest investment could be engaging an experienced, professional social media manager that can handle any death threats, mute or delete the toxicity and just leave them with the fan-love on their social media feeds.’

ITV has said that the measures will constantly be reviewed and evolved, and so only time will tell whether the latest protocols are effective at protecting the Islanders.