Home » TV & Movies » The Family on Netflix – how can I watch it and what is the crime documentary about? The Family on Netflix – how can I watch it and what is the crime documentary about?

THE Family is the brand new mini-series which examines a conservative Christian group and its heavy influence on American politics.

The Netflix documentary has left viewers stunned, but what else is it about and how can you watch it? 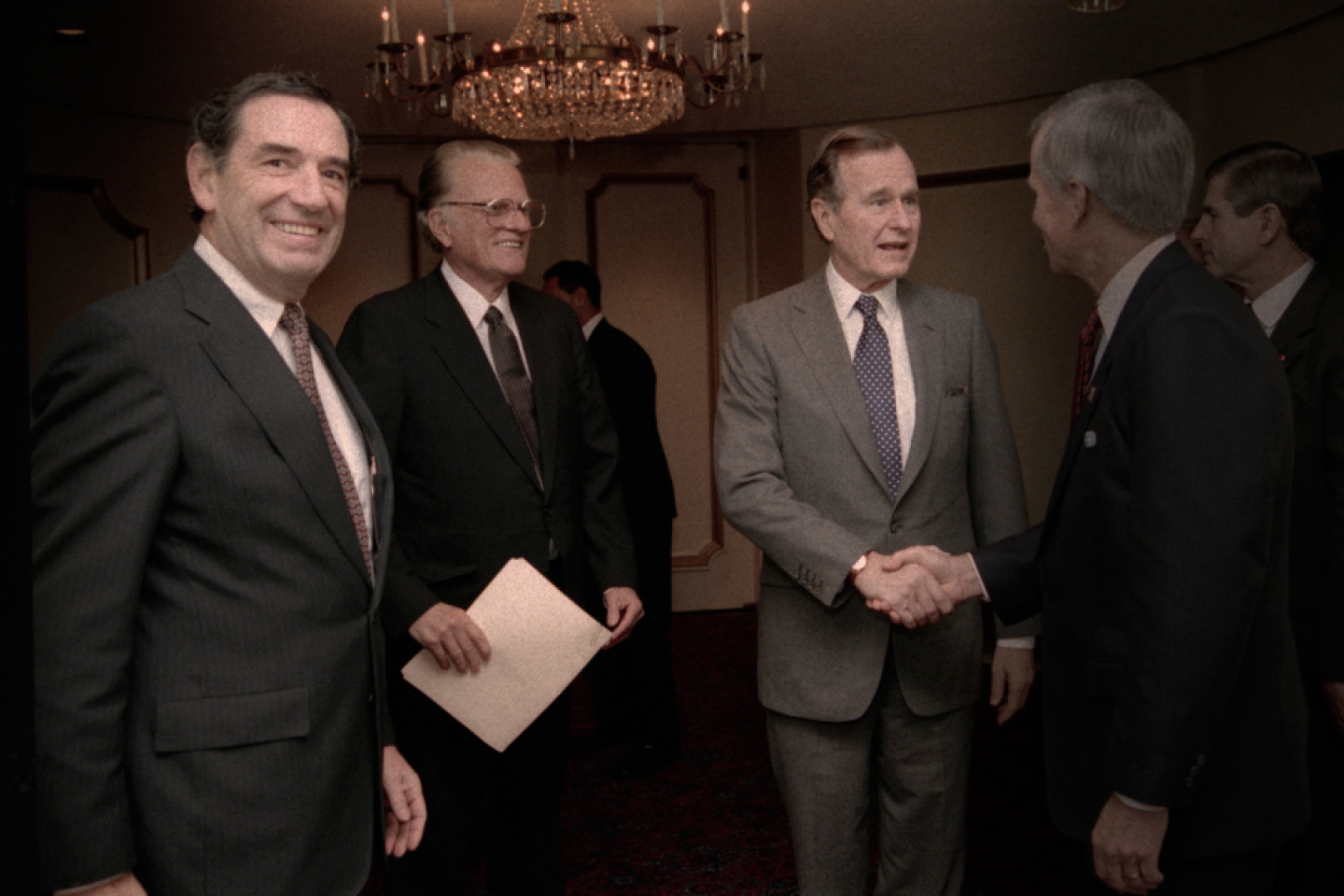 How can I watch it?

The Family is already available to stream on Netflix.

It was released on August 9, 2019 and instantly became a hot topic on all social media sites, with Twitter seeing the hashtags #TheFamily and #Obamas trending almost instantly following its release.

Decider described the series as worth watching, explaining how “even with a high amount of participation from active members of The Foundation, this is such a secretive society that there isn’t much in the way of photos or video that exist about it.”

“Though there does seem to be a paper trail, as the friend who recruited Charlet told him as he exited the organization: “For a secret society, there’s a lot of paperwork.”

What is the crime documentary about?

The show is a five-part Netflix documentary which examines a Christian group known as The Family – or the Fellowship – consisting of a great number of world leaders in both religion and politics.

It’s based on the investigative work of author Jeff Sharlet. One of his books include The Family: The Secret Fundamentalism at the Heart of American Power and the follow-up titled C Street: The Funamentalist Threat to American Democracy”.

Sharlet played a huge part in putting the mini-series together, and even took part in interviews with Netflix as he detailed the “secret Christian organisation called The Family”, who’ve been “hiding in plain sight for over 80 years”.

The documentary’s director Jesse Moss said he was stunned by the revelations of what’s been going on behind the scenes in America’s political system, prompting his immediate start to work on the thrilling series.

"I thought, here's an organization that exists at the intersection of faith and politics, that occupies, unbeknownst to a lot of people, this significant portion of the public square," he told Rolling Stone.

The Family was founded in the 1930s, but after Doug Coe later took over, it became very discreet.

The group doesn’t have an official membership and is no stranger to changing its name over the course of years, including everything from the Fellowship Foundation to the National Leadership Council.

Because of their strong belief that they have been chosen by God, the group does whatever they can to keep each other in certain positions of power – and this apparently also includes who becomes the president of the United States.

In case you haven’t seen it, catch it on Netflix now!

Todd Chrisley from 'Chrisley Knows Best' Charged with Tax Evasion. What Does He Do for a Living?
Recent Posts