THANKS to England’s thrilling victory in the cricket World Cup, the myth that the sport is in any way slow or boring has been demolished like the stumps of a Kiwi wicket.

This perfectly timed documentary builds on the growing interest in the game, by revealing the mental challenges faced by players performing at their pinnacle. 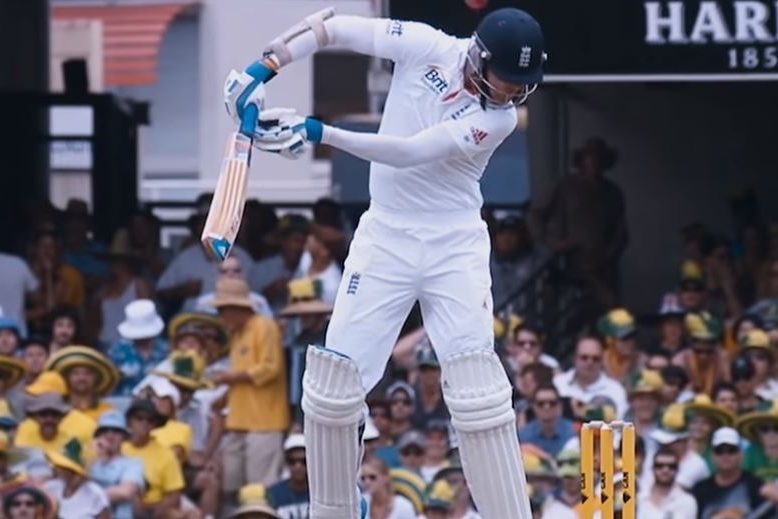 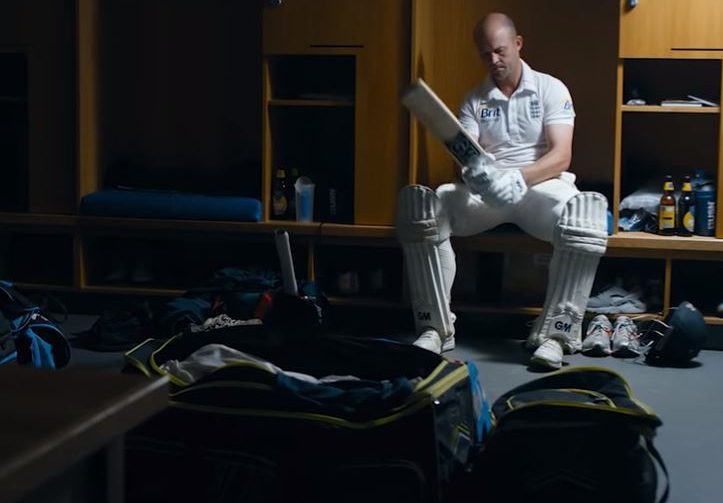 The Edge starts with England’s cricket team at a nadir, lying at the bottom of the Test rankings in 2009, before no-nonsense coach Andy Flower lays out a plan to make them No1 in the world for the first time.

This, though, isn’t your standard sporting story of the underdog rising to the top because, once the team captained by Andrew Strauss does achieve their aim in 2011, things unravel dramatically.

Whereas other films end with rousing cheers, The Edge dissects the unpleasant aftermath.

Batsman Jonathan Trott left an Ashes tour in Australia in tears, unable to cope, bowler Monty Panesar had a breakdown and big hitter Kevin Pietersen’s “mental fatigue” was followed by a row with Strauss.

It’s unflinchingly honest, with players using empathetic, human terms rather than technical ones.

So even if you don’t know your yorker from your LBW, The Edge is sure to be engrossing viewing.

Can You Guess These Popular TV Shows Based On Its Plot Keywords?

Solitude is a lost art. This is how I learnt to love being alone
Recent Posts