The Crown will recreated Prince Charles (played by Josh O’Connor) and Princess Diana’s (Emma Corrin) trip to Australia in 1983 with their son, Prince William. Instead of heading Down Under to film scenes from the royal tour, the pair shot on location in Spain instead. However after spending two months on location, Emma fell ill and had to go to hospital to recuperate.

The actress has detailed how she believes filming for a particular led her to fall ill and saw her oxygen levels drop.

“I’m asthmatic and had been ill for a while with a cough,” she explained.

“I had to film a scene in a freezing-cold swimming pool. It was the hardest scene to film because I was genuinely keeping myself alive treading water.”

Emma added that she was set to fly back to the UK that evening and as she headed to the airport, she went to hospital to pick up some antibiotics. 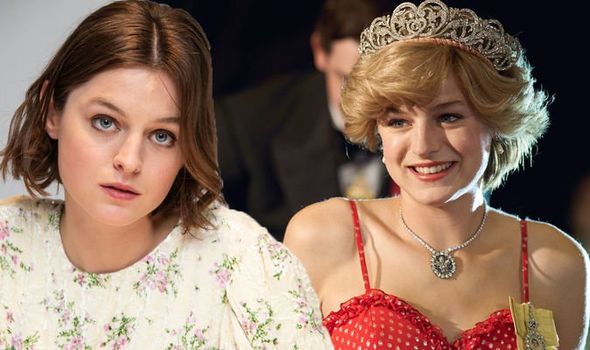 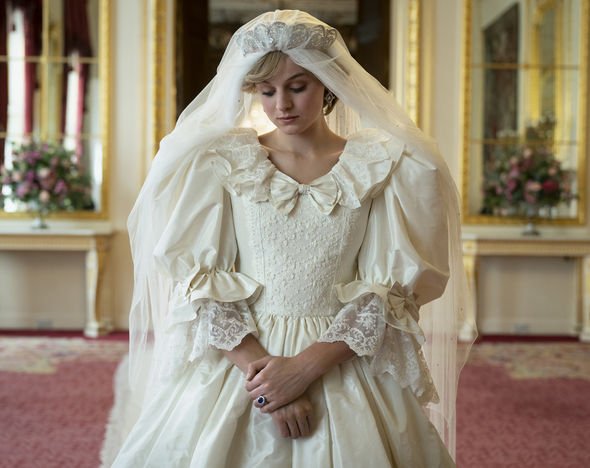 But once there, doctors checked her oxygen and refused to let her fly back.

Emma told the Evening Standard: “I was hospitalised.”

The actress shared how the nurses realised she was filming for The Crown and came up with an inventive way to keep her identity protected.

“I remember the nurses figuring out what I was filming and saying, ‘Would you like us to put a cardboard box over your head so no one recognises you?’” she laughed. 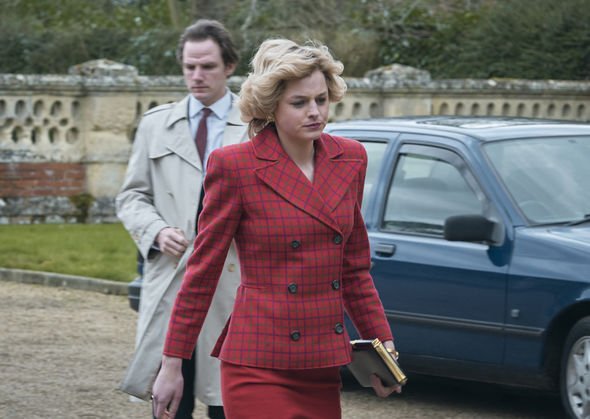 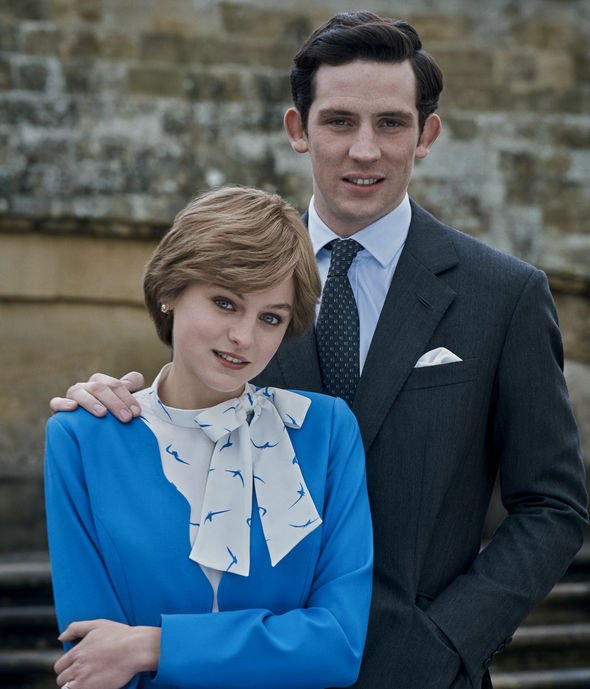 During Charles and Diana’s trip to Australia in the Netflix series, the pair grow closer before the Prince of Wales turns on his wife.

He realises the public love Diana and he detests not getting as much attention as she is.

Prince Charles then shuts out his wife and the beginning of the breakdown of their marriage can be seen.

Reflecting on the scenes, actor Josh recalled how “awful” it was shouting at his co-star as they argued.

One particularly difficult scene takes place in episode 10 when Diana returns from a solo trip to New York and he unleashes his fury.

“Charles confronts her and basically lets out all the feelings that he’s felt for the whole series,” Josh explained.

“I think there is a line where he says, ‘I refuse any longer to be blamed for this grotesque misalliance.’”

He added he felt terrible for Emma who had to stand still as he screamed at her.

“It’s so painful,” he recalled. “It’s the most awful scene to play. Poor Emma, sort of stands there taking this abuse.

“I found that really tricky because on a personal level there’s nothing angry or aggressive or violent about me so that’s always unnatural.”

Fans don’t have too much longer to see Emma and Josh in their roles as the iconic couple.

The Crown season 4 drops on Netflix on November 15.

50 Cent Calls Out T.I. For New Controversial Comments: 'They Will Kill You for What You Just Said'