Grant Tucker said on Twitter: “I will never understand why the makers of The Crown didn’t include the attempted kidnap of Princess Anne in season three.” Season four of The Crown recently came out and fans have eagerly watched the events of the Eighties including the rise and fall of Margaret Thatcher and the marriage of Prince Charles and Princess Diana begin and then fall apart. It also included storylines such as Michael Fagan breaking into Buckingham Palace and Princess Margaret discovering she has two cousins, who she believed to be dead, but are actually alive in a hospital for people with mental disabilities.

However, season three, which covered the time period from 1964 to 1977, would have been a perfect opportunity to depict one of the most dramatic incidents in royal history.

On March 20, 1974, just four months after her royal wedding, Anne was returning to Buckingham Palace with her new husband Captain Mark Phillips after a charity event when their car was forced to stop on Pall Mall.

A Ford Escort had blocked their path and a man called Ian Ball got out and pulled out a handgun.

He shot Anne’s chauffeur, Alex Callender, and her security officer, Jim Beaton, as they each tried to disarm him. 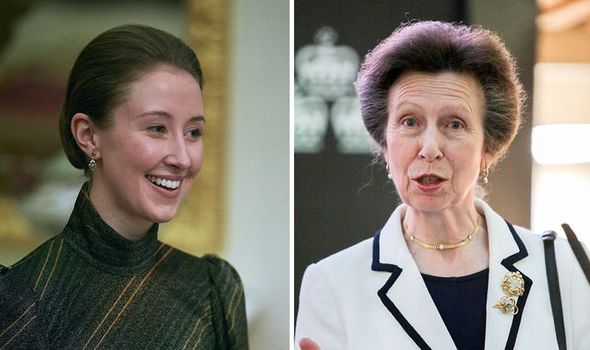 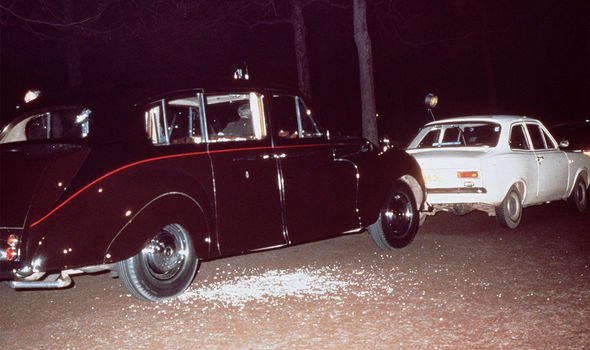 He also shot a passing journalist, Brian McConnell, who also tried to step in to help the princess.

Ball had planned to hold Anne hostage and ask for a £2million or £3million ransom, varyingly reported, which he claimed he was going to give to the NHS, but things did not go as he had hoped.

When he demanded Anne get out of the car, she refused, telling him it was “not bloody likely”.

She continued to negotiate with Ball for time, recalling during a 1980 interview with Michael Parkinson: “We had a sort of discussion about where or where not we were going to go. 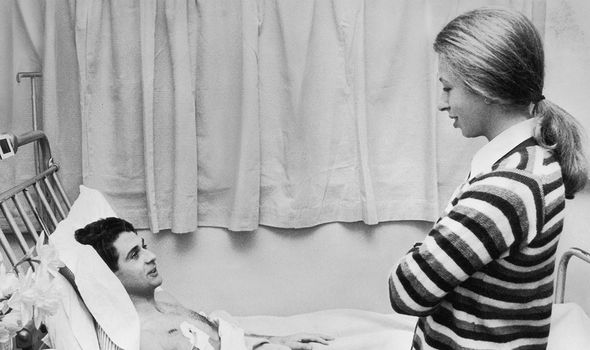 “I was scrupulously polite because I thought it was silly to be rude at that stage.”

However, then Ball grabbed her arm and tackled her to the floor of the car where there was a strange tug-of-war between the kidnapper and her husband Mark.

Anne said: “The back of my dress split and that was his most dangerous moment.

“I lost my rag at that stage.” 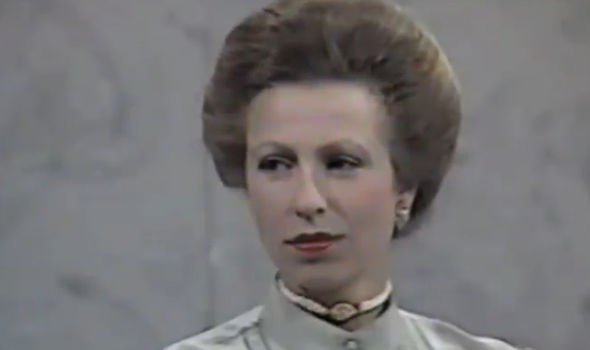 Eventually, another passerby ‒ a former boxer named Ron Russell ‒ arrived and punched the assailant in the back of the head, allowing Anne to escape.

At that point, Police Constable Michael Hills arrived, and was also shot by Ball, but not before he called for police backup.

Detective Constable Peter Edmonds, who had been nearby, answered the call, gave chase and arrested the attempted kidnapper.

The four men who had been shot were taken to hospital and all recovered from their wounds.

Mr Russell also had his mortgage paid off by the Queen.

Princess Anne visited Mr Beaton in hospital to thank him for his assistance. 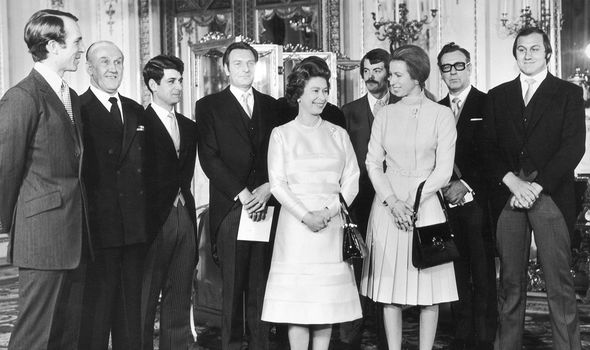 As of 2019, he was still being detained at Broadmoor Hospital under the Mental Health Act.

Speaking on the ITV documentary ‘Anne: The Princess Royal at 70’, the Queen’s daughter said: “What is interesting is what you remember and how you remember it.

“Because although I thought I remembered everything that happened I would never have been able to swear I could remember in the right order. 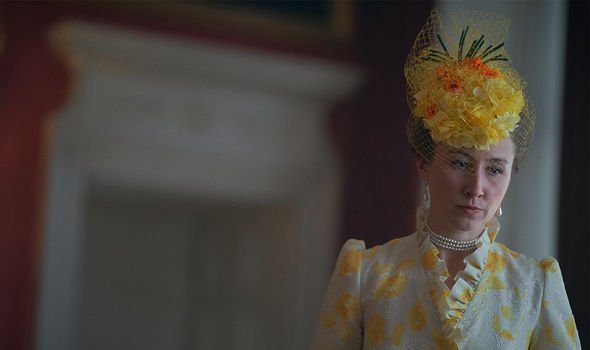 “Because they were like photos, individual snapshots. Very clearly.”

Stunningly, this whole episode was left out of The Crown.

It is also noteworthy that season four did not include another major Princess Anne story, when her love letters were stolen and exposed, and the subsequent separation from her husband, which happened in 1989.