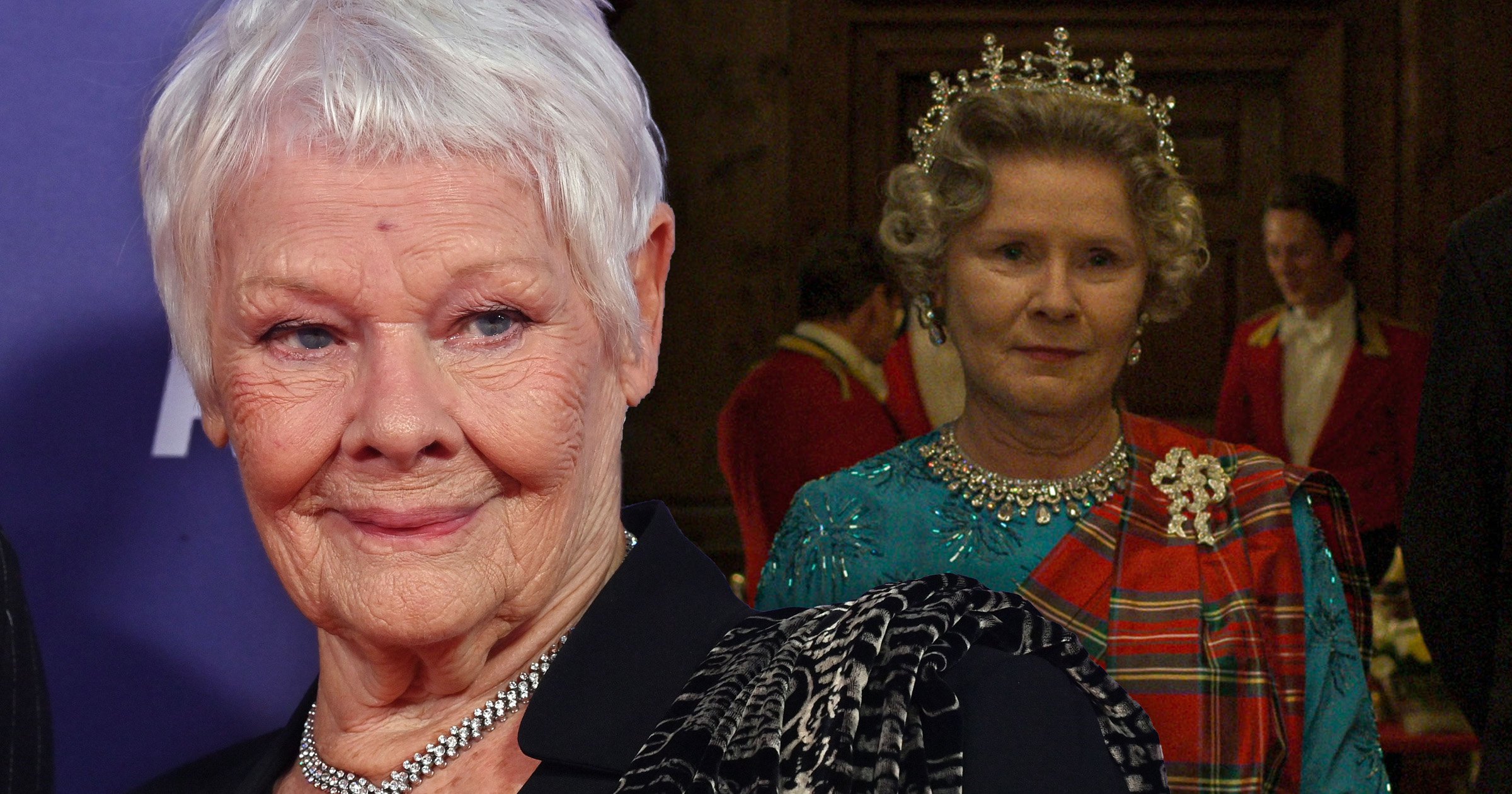 Bosses at Netflix have added a disclaimer for The Crown stating the show is fiction after Dame Judi Dench called for viewers to be given clarification.

Chiefs at the streaming service have been under increasing pressure to clarify that scenes portraying the royal family in the hit series are merely a ‘dramatisation’ inspired by real life events following a backlash from famous faces including Dame Judi, who accused the show of ‘crude sensationalism’.

She backed calls for a disclaimer to be added to the upcoming series five, and now Netflix bosses appear to have relented as a new trailer for series five carries a message stating the show is fiction.

On YouTube, the description for the teaser reads: ‘Inspired by real events, this fictional dramatisation tells the story of Queen Elizabeth II and the political and personal events that shaped her reign.’

The news comes shortly after Dame Judi wrote a letter to The Times newspaper calling for Netflix to add a disclaimer to every episode to make sure viewers are aware the show isn’t always historically accurate.

She wrote: ‘While many will recognise The Crown for the brilliant but fictionalised account of events that it is, I fear that a significant number of viewers, particularly overseas, may take its version of history as being wholly true.

‘This is both cruelly unjust to the individuals and damaging to the institution they represent. No one is a greater believer in artistic freedom than I, but this cannot go unchallenged.’

The actress – who has previously played Queen Victoria twice – went on to add: ‘Despite this week stating publicly that The Crown has always been a “fictionalised drama” the programme makers have resisted all calls for them to carry a disclaimer at the start of each episode.

‘The time has come for Netflix to reconsider — for the sake of a family and a nation so recently bereaved, as a mark of respect to a sovereign who served her people so dutifully for 70 years, and to preserve its reputation in the eyes of its British subscribers.

‘A spokesperson for Netflix had said: ‘The Crown has always been presented as a drama based on historical events.

‘Series five is a fictional dramatisation, imagining what could have happened behind closed doors during a significant decade for the Royal Family – one that has already been scrutinised and well documented by journalists, biographers and historians.’

The fifth series of the show is slated to be released on Netflix on November 9 and features Elizabeth Debicki playing the late Diana, Princess of Wales and Dominic West as King Charles when he was Prince of Wales.

It’s believed to focus on the couple’s bitter divorce as well as other events which shaped the royal family in the latest chapter shown onscreen.

The Crown will be available to stream on Netflix from November 9.

GMB viewers fume as Kate Garraway weighs in on crisis