THE Chase viewers have been left open-mouthed after hearing what a player wanted to buy with his winnings.

Terry, an avid bird watcher, told host Bradley Walsh that he is desperate for a new pair of binoculars. 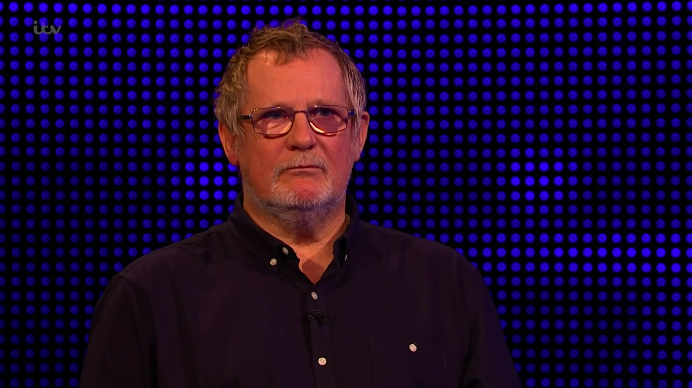 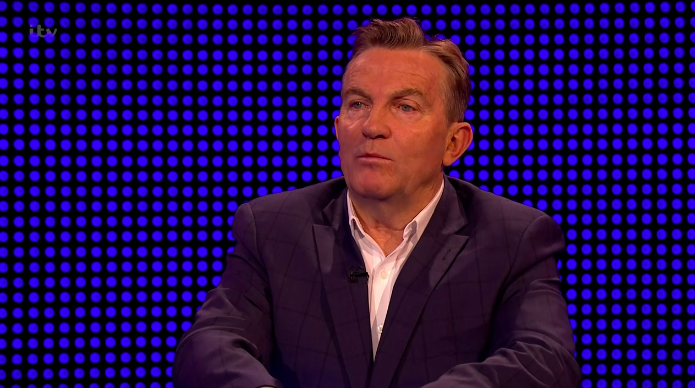 But when asked how much they would set him back, the retired research technician replied: "£2,500."

Fans of the show couldn't believe their ears, with many stunned that a pair of binoculars could cost so much money.

One tweeted: "Two and a half grand for a set of binoculars? They must have seen him coming from a long way off!"

READ MORE ON THE CHASE 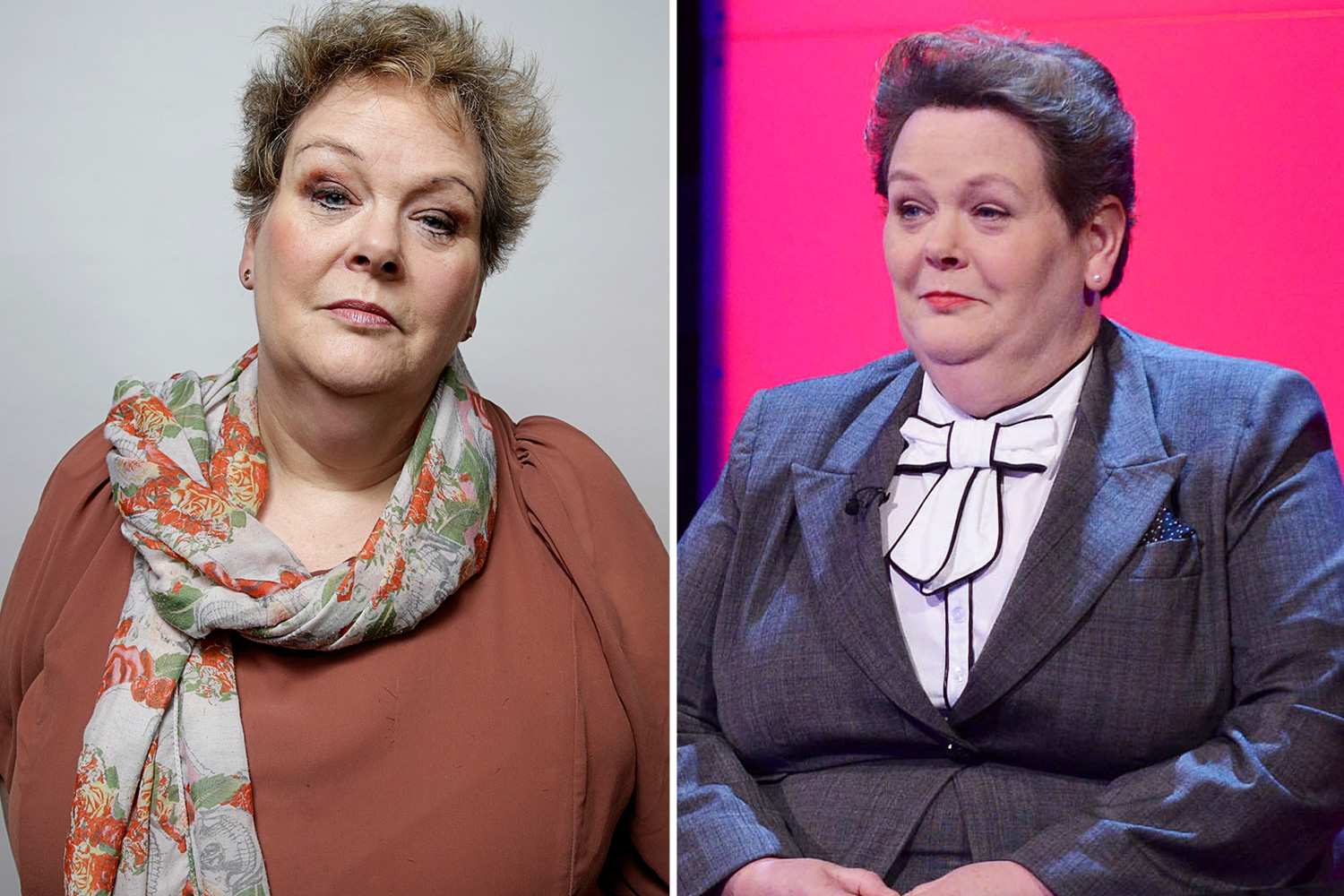 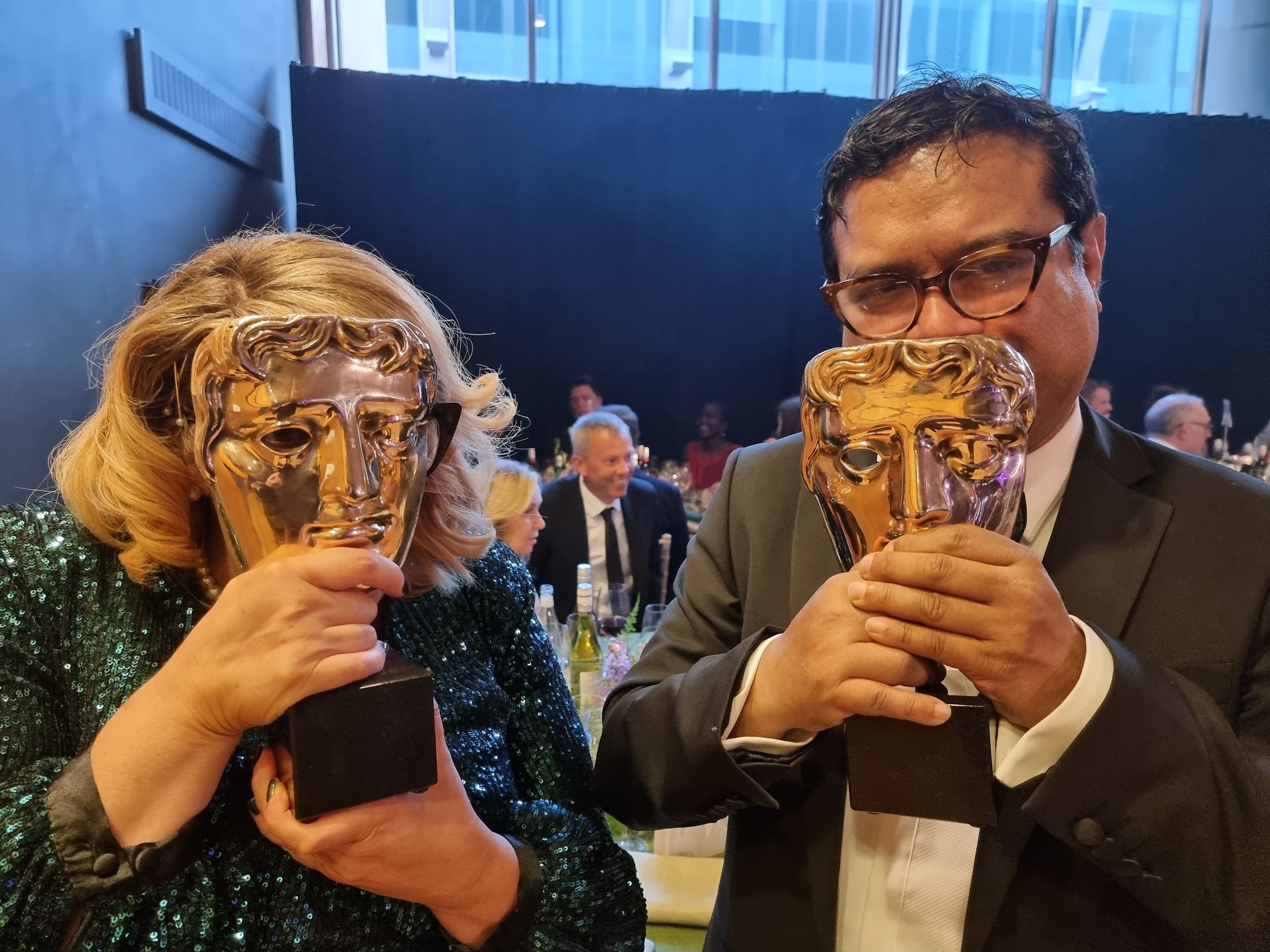 A third also mused: "He wants a two and a half grand pair of binoculars?!"

Unfortunately, Terry did not get his wish of new binoculars.

Despite making it through to the Final Chase, both he and fellow contestant Mhairi were caught by Paul Sinha.

The Sinnerman did find it a struggle but, after four attempts to push back, he beat the pair out of their £7,000 prize pot with just eight seconds left on the clock. 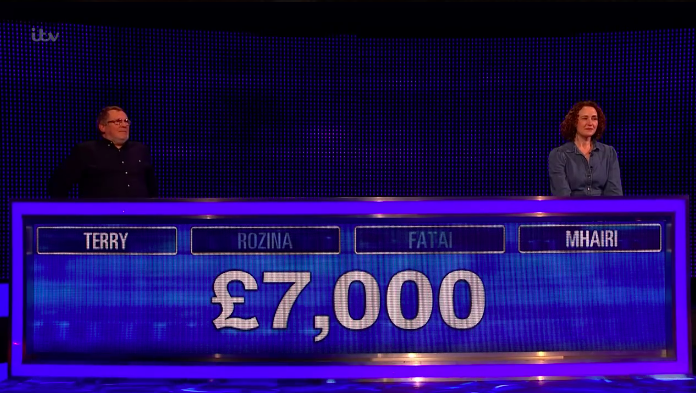