The Chase: Bradley Walsh gives ‘big clue’ to help contestant – did you spot it?

The Chase returned to ITV this evening as another four hopefuls faced Anne ‘The Governess’ Hegerty.

Joining Bradley Walsh in the studio was David, Viv, Carrieann and Richard, but it was following the second contestant’s cash builder that the host let slip a very helpful clue to answering the question.

Those watching at home saw Viv answer four questions correctly and decided to stick with the £4,000 instead of taking a gamble and going for the £24,000 Anne had offered.

During the round, she was asked: “Whose final tweet was ‘A life is like a garden. Perfect moments can be had, but not preserved, except in memory. LLAP?’”

Explaining her reason for this, Viv said: “It sounds like something she would say, she was fairly well preserved.”

But Bradley looked unconvinced and stated: “Big clue in the question! Massive!” Before revealing “Leonard Nimoy is the correct answer and you’re staying where you are.

Shocked by her response, Bradley stuttered: “What, you didn’t see that?”

“Well I saw it, but I didn’t get it,” the player stated. Nevertheless, Anne knew the answer and moved one step closer to Viv on the board. 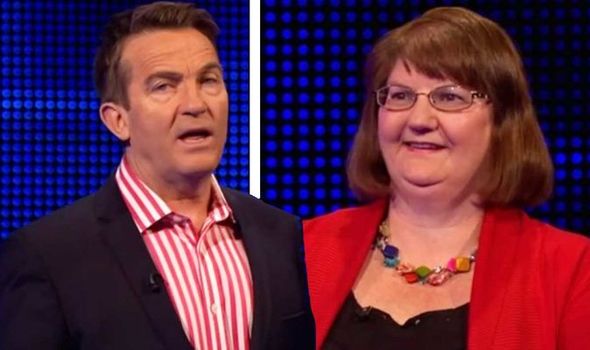 Despite Viv not spotting the clue, she managed to scrape through the round and put £4,000 into the team jackpot.

Regarding her success, Anne commented: “Well played. You kept your nerve and got a little bit lucky there.”

The same couldn’t be said for the penultimate player, Carrieann as she only secured £1,000 in the cash builder and failed to add it to the prize money.

It was then down to the fourth and final player Richard, who managed to gain £6,000 in his cash builder.

Making it through to the final round, the contestants were given a two step head start, but Anne was on top form today and sent them home with nothing. 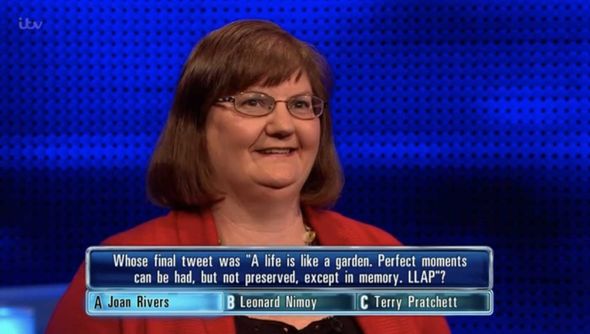 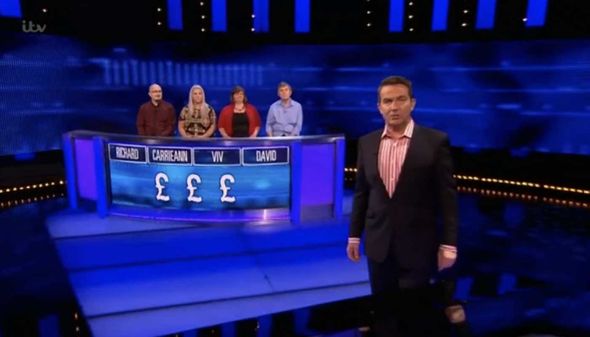 And those watching at home were not best pleased by the result.

Taking to Twitter to comment, one said: “They were trash #The Chase,” whilst another added: “Rubbish #TheChase.”

A third wrote: “What a severely underwhelming episode #TheChase.”

It comes after yesterday’s show when those watching at home were sent into meltdown when a player opted for £56,00 on the board. But did he win it?