The Capture returns for another season

BBC viewers were gripped back in 2019 by writer-director Ben Chanan’s gripping new series, The Capture, which stars Holliday Grainger as the detective and surveillance-obsessed Rachel Carey. Holliday has now returned for season two with guest co-star Paapa Essiedu as Isaac Turner MP, who becomes embroiled in another chilling case of mistaken identity.

Guest star Paapa admitted he wasn’t familiar with The Capture when he joined Holliday and the rest of the cast for the thriller’s long-awaited return.

After a three-year wait, showrunner Ben’s hit crime drama is finally back, and Rachel is called in to investigate another cryptic case of murder and CCTV footage.

Paapa portrays politician Isaac, whose world comes crashing in around him when he witnesses a deepfake video of himself endorsing shadowy AI facial recognition software.

When asked how he got on board, he recalled: “Ben emailed me.” 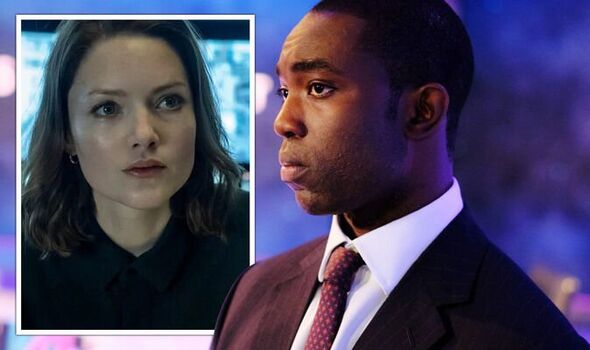 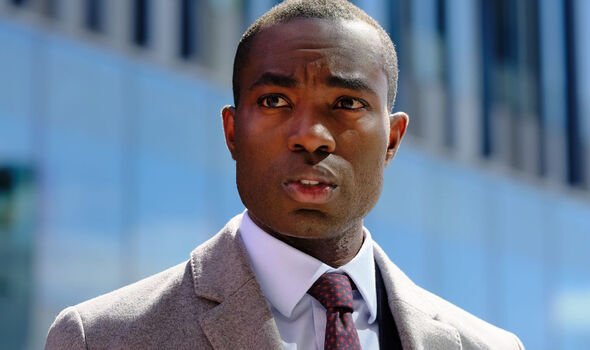 “Ben Chanan, our amazing showrunner emailed me, just telling me a bit about the character and about season two.”

However, he admitted: “I hadn’t actually watched season one at this point.”

Not only had Paapa failed to watch the original series when it aired back in 2019, but it also took some time for him to catch up while he was working on season two.

“In fact, I didn’t actually watch season one until we were halfway through shooting season two,” he revealed. 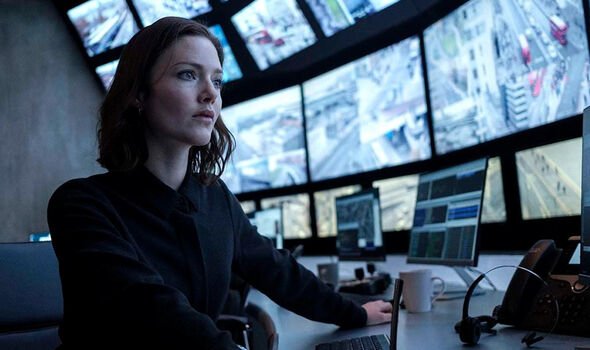 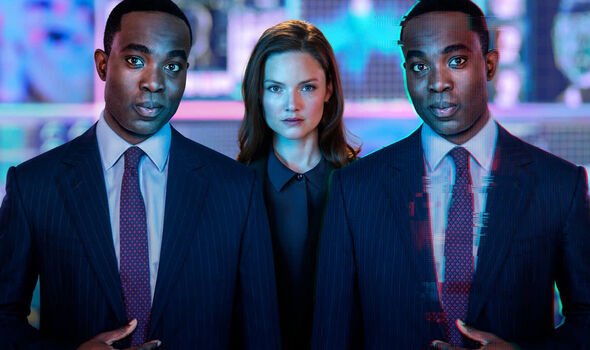 “I remember watching it being, like, ‘Thank God, it’s really good!’”

The first season followed the case of ex-soldier Shaun Emery (Callum Turner), who is framed for murder by doctored CCTV footage.

Now, Rachel is tasked by her old partners Patrick Flynn (Cavan Clerkin) and Nadia Latif (Ginny Holder) to dig into a sinister murder of a foreign national by seemingly invisible assassins.

Praising Ben’s series, Paapa added: “But the scripts speak for themselves.”

“I think for a script alone to sell a project to you it must be pretty good.

“I think Ben’s got a generational talent for dialogue and size and ambition and for creating tension.”

Rachel has her work cut out for her as Isaac’s case and the chilling murder seem to be connected somehow.

Meanwhile, after failing to protect Shaun from a lengthy prison sentence, Rachel has covertly joined up with the private organisation known as Connection to try and take it down from the inside.

It all adds up to another gripping case which skirts the line between fact and fiction in the rapidly advancing technological landscape of the modern world.

Teasing what’s to come in the following weeks, Paapa teased: “Me and Holliday were lucky to have quite a lot of stuff together.

“I can’t really go into too much into how much their relationship develops. But they definitely both have a lot to gain and a lot to lose through the rest of the series.

“They both have a go at seeing how their opposite number can be useful to each other.”

Isaac may know much more than he’s letting on, and Rachel has ulterior motives of her own, so fans should be sure to tune in each week to see how another addictive instalment of The Capture unfolds.

The Capture continues Sundays and Mondays at 9pm on BBC One.