THE CABINS viewers were left stunned when Abraham farted during an emotional chat with Sofia.

Fans of the ITV2 dating show could not contain their shock as the architecture student rudely interrupted a heart-to-heart with his cabin date. 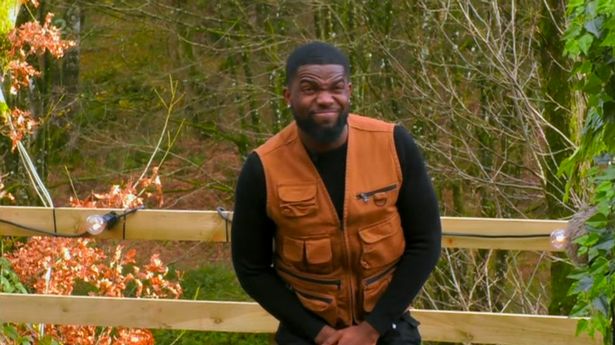 As the pair discussed if romance was on the cards for them, Abraham, 21, warned: "I really need to fart" and stood up to let one rip.

Sofia, also 21, was forced to look on as Abraham did the deed, before he wafted the air around him.

He then apologised before returning to sit next to Sofia and shared that he now had a "damp" bum.

One fan said: "How are you having a serious chat and you walk off to fart? Like ? you can’t hold it a few mins? 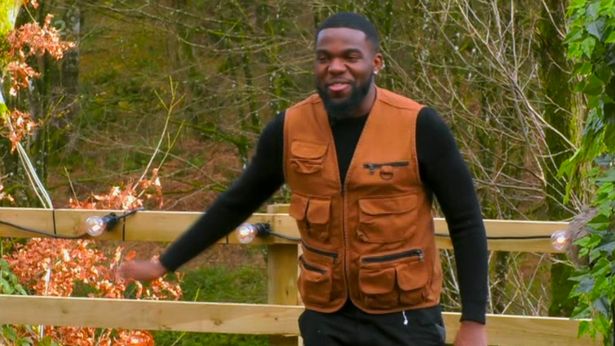 "Or at least go toilet rather than farting in front of the girl? #TheCabins"

Another Tweeted: "Abraham, are you alright lad? You just stopped her mid sentence to fart. #TheCabins"

"Abraham did not just get up to fart half way through a conversation and say his ‘bum is bare damp’," asked a third.

One viewer joked: "If I was Abraham I would've held that fart in until I started floating up in the air like some air balloon! #TheCabins"

The conversation then saw the former beauty queen accuse Abraham of using his appearance on the show as a "career move", rather than to find love.

While Abraham agreed he liked her but not in a romantic way.

The pair then went their separate way, heading back into the cabin to pack their things. 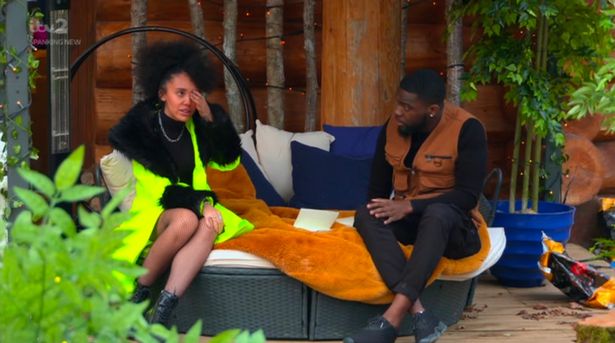 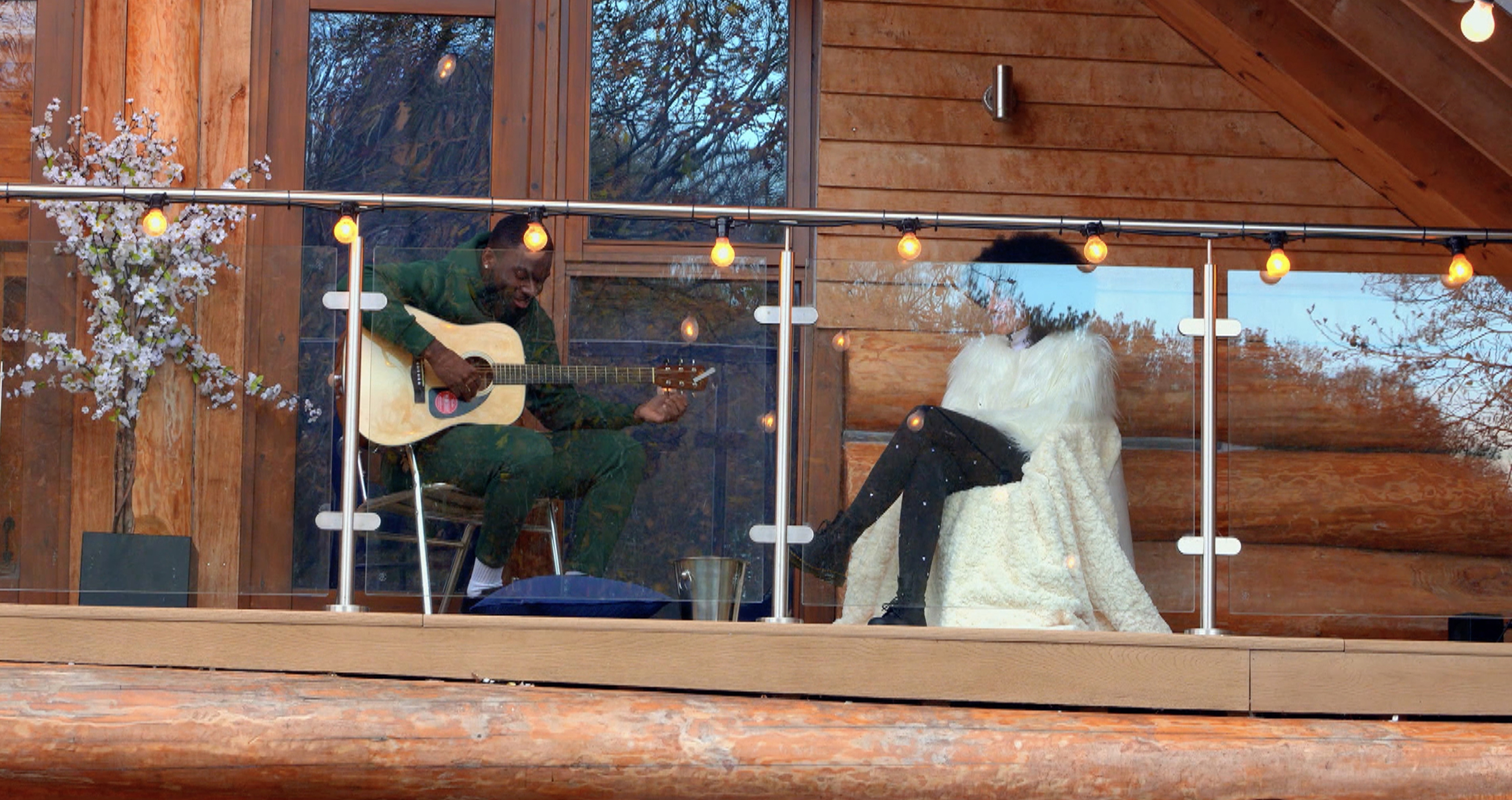 In the first episode Abraham was praised by fans of the show – dubbed the Winter Love Island – for being a gent and letting Sofia have the bed to herself on the first night.

He said he wanted her to have the best experience ever, leaving a sweet handwritten note on the bed.

He also appeared to do his best to impress Sofia, who he praised for her "beautiful skin and dimples", meeting her for the first time with a guitar and flowers.