The Bold and the Beautiful spoilers: Zende makes waves in Los Angeles 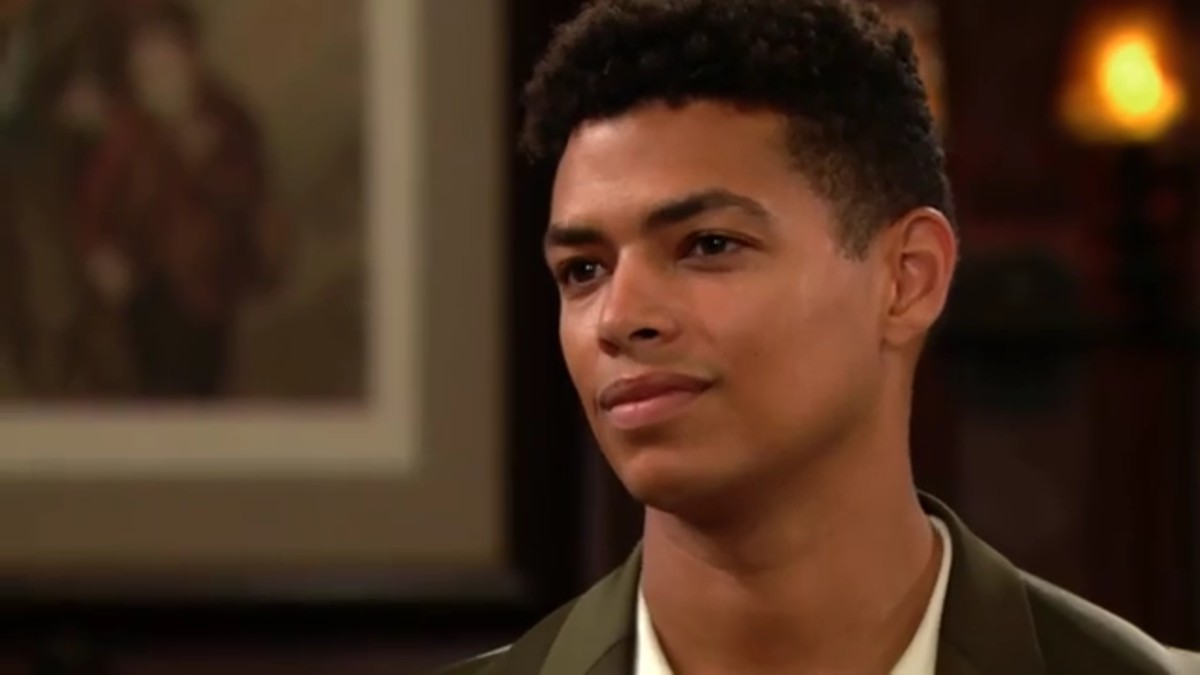 The Bold and the Beautiful spoilers reveal it is about to get a whole lot hotter this week.

While the union between Ridge (Thorsten Kaye) and Shauna (Denise Richards) is about to go sideways, there are other things happening that may pique the interest of viewers who have been waiting for something other than the love triangles between the Logans and Forresters.

Zende is the talk of the town

After years away, Zende (Delon de Metz) is back in town. The Bold and the Beautiful promo video shows that his arrival will be just in time to shake things up with a romance that was in the early stages.

Zoe (Kiara Barnes) is going to shoot her shot, even if it doesn’t turn out well at first. She sees him at Forrester and throws out some flirting, but he questions whether or not she is flirting with him. That caused her to pause and joke about not doing it well.

Things between Zoe and Carter (Lawrence Saint-Victor) have been going well. Zende’s return may throw a wrench into that as it is clear she is at least attracted to the good-looking man standing in front of her.

What will happen down the line?

There are some questions about Zende and his marriage to Nicole (Reign Edwards). The two had an up and down romance but tied the knot in 2017 at the Forrester mansion.

Currently, The Bold and the Beautiful has not mentioned a Nicole return along with Zende, which leads to speculation their marriage is over. Both had been in Paris working at another Forrester corporation, but only he has returned to Los Angeles.

It was announced that a sister for Zoe would be added to The Bold and the Beautiful this fall. With all of the pieces coming together, it looks like Zende may be getting involved with one of the Buckingham sisters.

After attempting to put Zoe with Carter, it would be sad to see them torn apart. He just got a huge promotion, which was a big deal and something for the couple to celebrate. The addition of her sister was speculation enough, but Zende’s return to Los Angeles has shown the writers’ cards.

The upcoming week is going to be intense on The Bold and the Beautiful. The wedding will explode and Zende’s arrival is going to cause several heads to turn.

The Bold and the Beautiful airs weekdays on CBS.