The Big Bang Theory ended it’s twelfth and final season with the heartwarming news that Leonard (Played by Johnny Galecki) and Penny (Kaley Cuoco) are pregnant with their first child.

The secret was revealed after Sheldon (Jim Parsons) was paranoid Penny had caught a stomach bug on their flight to Sweden for the Nobel gala.

However, with the characters’ lives continuing off screen, fans are wondering what the cast are up to post Big Bang Theory and if they are still in touch.

The fandom seems to be in luck after Leonard star Johnny Galecki shared a heartfelt reunion update on Instagram.

Three months after the show ended, the stars were pictured together once more just before Johnny is expected to welcome his baby boy into the world.

Johnny said: “Us artists have nothing to build if we don’t support one another.

“The Cuoco Sisters @kaleycuoco & @bricuoco gave their time and immense talents tonight to a project that is dear to me.

“Thank you, Mooks and Mooks Jr. I owe you both one or two. XO @kaleycuoco”

The post sent fans into a frenzy, as one user commented: “Penny and Leonard together forever.” 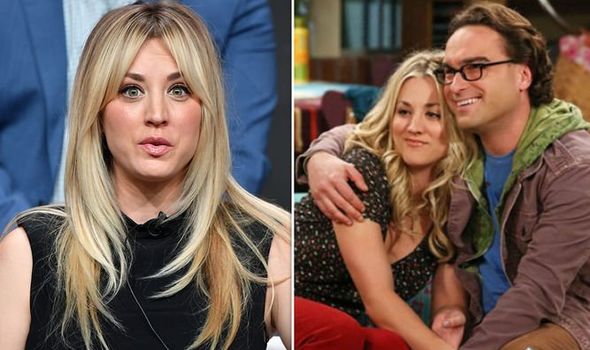 Us artists have nothing to build if we don’t support one another. The Cuoco Sisters @kaleycuoco & @bricuoco gave their time and immense talents tonight to a project that is dear to me. Thank you, Mooks and Mooks Jr. I owe you both one or two. XO. : @kaleycuoco

A post shared byJohnny Galecki (@sanctionedjohnnygalecki) on Aug 7, 2019 at 1:07am PDT

Moreover, one sharp fan noted the picture was posted around the time the cast would normally return to film the next outing.

The user said: “Great pic and so good to see that you stay in contact with each other.

“Know the next few weeks will be hard as this would be when you all return to set for the next season……..but TBBT will live on forever”

The heartwarming tribute comes after Kaley revealed she had not been in touch with the cast since the emotional finale.

Speaking to People, Kaley said: “You know what, I haven’t really talked to anyone. 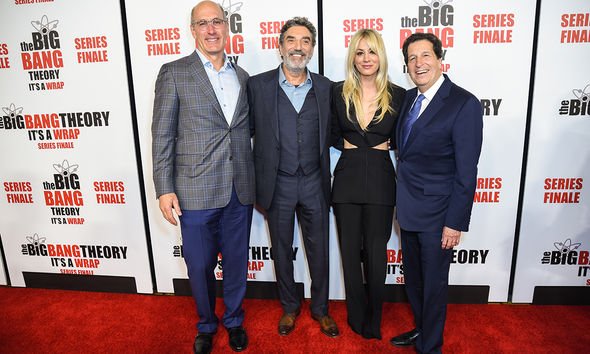 “This feels like a summer hiatus for us, so we all go off in our own directions.

“I think it’s going to hit us all more in September, when we would normally [go back to the show].”

The Big Bang Theory was filmed in front of a live studio audience, with the co-stars spending almost every day together.

With the show’s usual filming time coming up, its possible fans could see more reunions between the cast in the upcoming months.

The Big Bang Theory season 12 is available on CBS and All4.

15 Photos Of Celebrities Celebrating #InternationalCatDay In The Cutest Ways Possible