It’s come full circle for Peacock’s The Best Man: The Final Chapters, which will debut all eight hour-long episodes on Thursday, Dec. 22.

The streamer released a new teaser for the limited series, which will see Harper (played by Taye Diggs) work on adapting his controversial book Unfinished Business to film. Press PLAY on the above video for a sneak peek at what’s to come. Plus, see new photos of the reunited cast below.

“When I wrote The Best Man, it was out of a desire to see myself on screen. Growing up I rarely saw Black people — Black men in particular — the way my friends and I saw ourselves: educated, upwardly mobile African-Americans who were just ‘normal’ (Barack and Michelle before Barack and Michelle),” series creator and co-showrunner Malcom D. Lee said in a statement.

“Given the moment that we are in, this is the perfect time to revisit Harper, Lance, Murch, Quentin, Jordan, Robyn, Candace and Shelby and go on the wild, emotional, hilarious ride with them, as they deal with their own journeys through parenting, activism, old love, new love and the complexities of being Black in 21st Century America,” he continued. “It is now more than ever that the world is craving to see what I’ve worked my entire career to show: relatable, universal stories about Black people and their humanity.  It has always been my mission to make African-American stories mainstream. It is my life’s work to tell stories that include and elevate us. And I hope my legacy will be that I represented for us.”

Co-showrunner Dayna Lynne North added that the series will “expand on the themes established in The Best Man franchise — love, friendship, faith, forgiveness, and personal growth — all filtered through a beautifully Black lens.”

The Final Chapters promises to catch fans up with the beloved friend group as “relationships evolve and past grievances resurface in the unpredictable stages of midlife crisis meets midlife renaissance,” per the official synopsis. 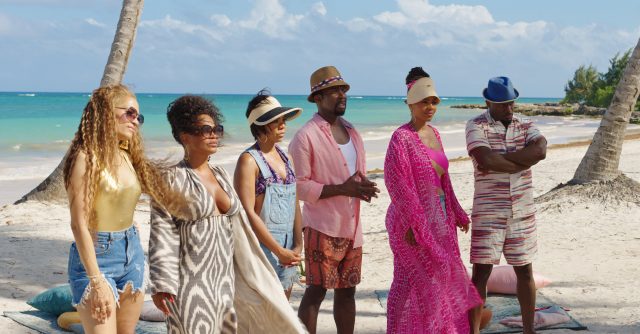 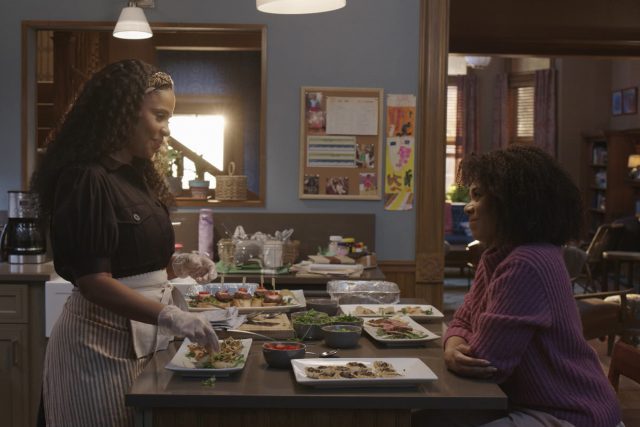